What Is Cymmetria Maze Hunter?

Cybersecurity is a very important part of modern life. Computer networks control many of the functions that take place within modern society. Traffic systems, banking information and personal data are all contained on some type of computer network. Security for these networks can easily be compromised. Computer companies such as Cymmetria offers cybersecurity programs such as MazeHunter which protects networks and systems from being compromised. Let’s take a look at this software and how it works. 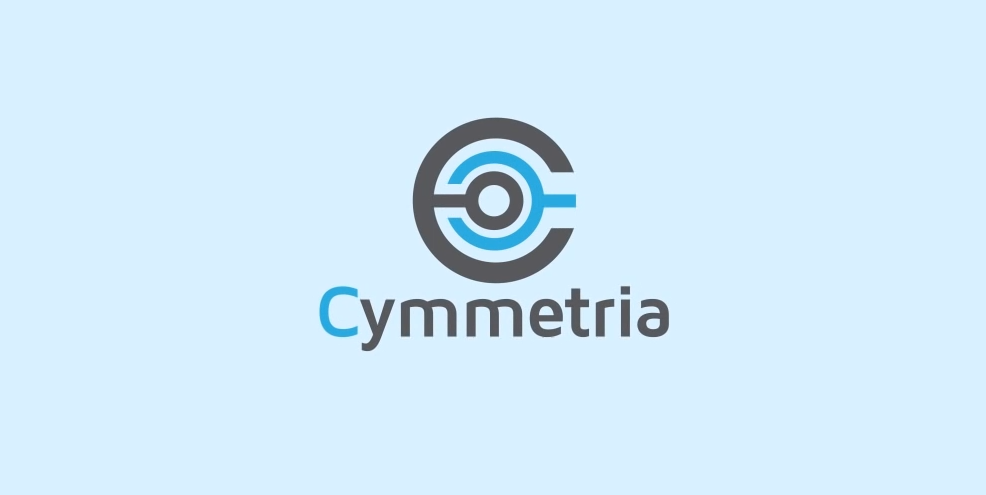 Maze Hunter utilizes a technique known as deception to fool and outwit would be hackers and other types of computer criminals. Deception software is designed to detect any type of attack on your network. It does not matter if the attack is a small isolated incident or a large-scale assault. Maze Hunter will quickly then analyze the nature of the attack.

Organizations will then be given the best solution to defend against any type of attack. Zero-day and advanced attacks are some of the most dangerous of their kind. However, Maze Hunter will mitigate these types of cyber breaches.

Maze Hunter will even allow organizations to hunt their attackers instead of just defending against their assault. The software can detect lateral movement inside of their perimeter and then automate incident response. Attacks can also be mitigated through Maze Hunter technology.

When a system or network is under assault most of the network operators have to take a defensive stand. They usually work to stop or mitigate the attack nothing more. However, Maze Hunter allows defenders to hackback. This is a term that is used to describe an organization’s ability to go on the offense during or immediately after an attack takes place.

Fighting back against cyber criminals and hackers is very important. Even malicious networks can also be attacked with the use of Maze Hunter. This software has an automated feature that acts like a “rover” while it protects against malicious activity within a network. It will also produce accurate data on the various attacks that take place.

Maze Hunter can be customized for businesses or any other type of organization. Networks operators can set it up as an extra layer of security within their systems. Smaller computer systems can use it as a stand-alone defender for their organization.

Maze hunter is versatile, flexible and works well within many systems. The software can easily be installed and managed. Updates from Cymmetria are also available. Users will also notice how easy it is to operate Maze Hunter. They will be able to simply evaluate their networks and find any type of issue or problem that might be present.

Ultimately, Cymmetria Maze Hunter is a defensive software technology. However, it has offensive capabilities that gives organizations to take the fight to cyber intruders. Users should not forget about its deceptive capabilities which literally outwit anyone or anything that tries to assault their network. In some cases, Maze Hunter can even trick cyber attackers into assaulting a “ghost network” and not the real thing. Ultimately, Maze Hunter has enough tricks to keep cyber attackers confused and on the run if they decide to attack a network where it has been installed.