Austin Alexander Burridge is an avid academic who studies Environmental Science at Winona State University in Minnesota. He has a deep interest in understanding the relation of sustainable ecological systems to the environment and is an impassioned advocate for the conservation of natural resources. Following his passion early on, Austin went to the Galapagos Islands, Ecuador, and the Amazon Rain Forest while he was studying at the School of Environment Studies to investigate ecological systems and their sustainability. 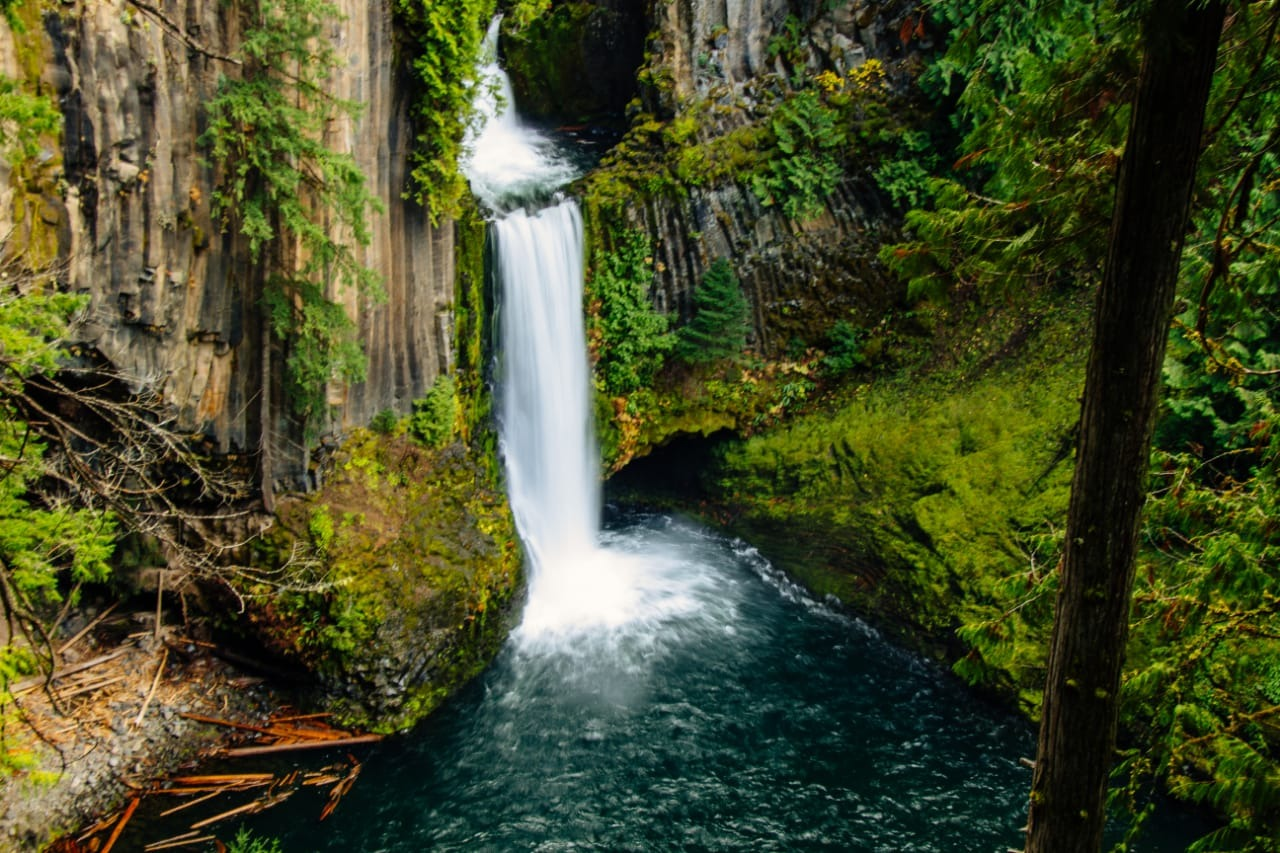 Environmental DNA analysis is a new technique that can be useful for conservation, detection of pathogens, and biodiversity studies. The ability to sample and analyze environmental DNA is a boon to the field of ecology. Surveys that utilize eDNA have the potential for higher accuracy and efficiency when compared to traditional methods.

Ecological surveys are often necessary to track and record biodiversity patterns in a specific area. Surveys can become especially critical when monitoring threatened and endangered species. They can be more complicated to conduct in aquatic environments, leading to the development of a variety of surveying methods. One such way is eDNA analysis, a new scientific technique.

Environmental DNA (eDNA) is DNA that is shed into the environment through biological sources such as skin cells, hair, and fecal matter. This genetic material persists in the environment for up to three weeks before breaking down. DNA trapped in permafrost or sediment may be analyzed years later in paleontological studies. Samples of eDNA can also be used to categorize bacteria, viruses, and other microbes. Most importantly, eDNA can be used to identify animal species present in a specific environment.

Traditional ecological survey methods have some severe drawbacks. Current techniques involve collecting and identifying specimens by hand. This is both time-consuming and tedious while also requiring significant manpower. In conservation biology, another problem can arise. Some survey methods involve tools such as kicknets and rock dredges. These can damage organisms in the environment and are highly invasive. As a result, ecological surveys are often done infrequently. Environmental DNA methods can solve these problems. An entire lake can be surveyed quickly with just a small water sample.

Sampling the eDNA in an ecosystem also may be more accurate than present methods. Previous studies have provided evidence of bias in freshwater surveys. For examples, samples are generally taken in areas that are more accessible to scientists. In diverse ecosystems, sampling only a few zones will result in an incomplete view of the area’s biodiversity. Some animals are also more likely to escape from kicknets and similar devices. In one study, researchers found that many aquatic organisms were able to escape kicknets by quickly swimming to the side. These problems create biased databases that can compromise future research projects.

In one recent study, a team of researchers surveyed a river with both traditional (kicknet) and modern (eDNA) methods. Environmental DNA results closely matched the organisms found with the kicknet but using eDNA made it easier to record animals that tend to avoid capture. There was another significant benefit of using eDNA data; the samples contained genetic material from terrestrial animals. The team detected DNA from animals that live or feed in riparian habitats, including beavers. This was an unexpected benefit that provides a fuller picture of the sampled ecosystem.

Environmental DNA techniques are much more efficient than current methods. Sampling the eDNA in an ecosystem can reduce bias while allowing for better accuracy and precision. Methods utilizing eDNA should replace current sampling procedures, especially in aquatic ecosystems.

Austin Alexander Burridge is a student at Winona State University in Minnesota and is currently pursuing a Major in Environmental Sciences, with an emphasis in Biology, and a Minor in Sociology. He has a deep interest in understanding the relation of sustainable ecological systems to the environment and is an impassioned advocate for the conservation of natural resources.