Gone are the days of conventional warfare when ground soldiers relied on their senses to locate and eliminate the enemy, or the gunners used archaic methods for decimating their objective or battle tanks dependent on their periscopes for engaging the targets. Thanks to artificial intelligence (AI), the latest entrant in the technological advancement of the military, things have changed for the better in modern warfare. 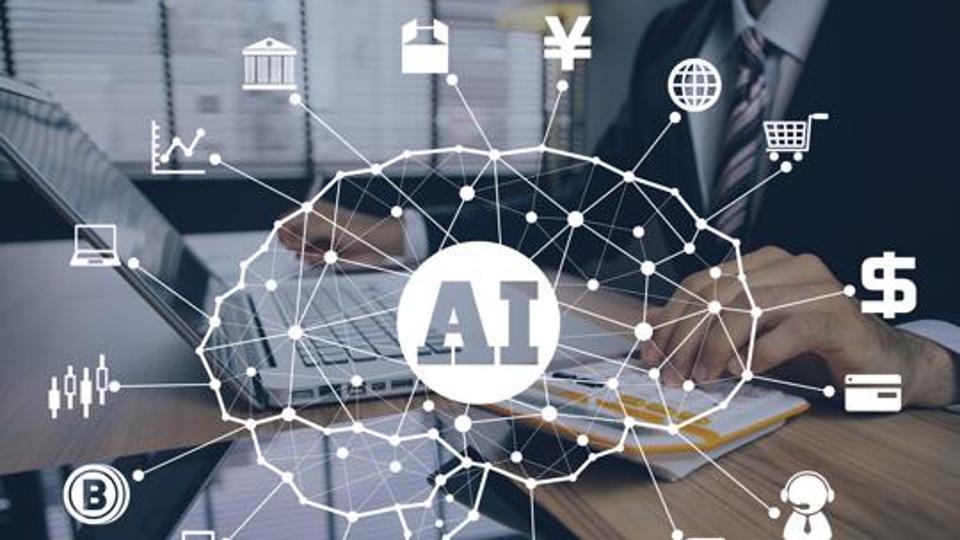 AI has become a critical component of warfare in efficiently handling larger volumes of data, as also in improving the self-actuation of combat systems. All this is made possible due to the astounding computation speeds that enhance decision-making capabilities. Today, AI has become an indispensable part of almost every military application.

The Growing need for AI

According to an analysis by MarketsandMarkets, the US spend on AI for military purposes is expected to reach a whopping $18.82 billion by 2025 at a compound annual growth rate of 14.75 percent from 2017 to 2025. This is evident from the fact that the Defense Advanced Research Projects Agency (DARPA) of the US Department of Defense (DoD) is financing a robotic submarine system capable of various applications, such as detecting underwater mines, undertaking anti-submarine operations and the like.

In 2017 alone, the US DoD spent $7.4 billion on not only AI, but also on Big Data, that analyzes huge data sets, and the cloud. China has also jumped on the bandwagon in enhancing its defense capabilities using AI. What’s more, it is tipped to become the world leader in this field by 2030.

#1 Use in weapon systems

The modern weapon systems have AI embedded in them to enhance their capabilities for use on land, sea, air and space platforms. With AI, such systems become more efficient since they rely less on human input. AI has led to an enhanced performance of such systems with minimal maintenance. It also makes possible collaborative attacks employing autonomous and high-speed weapons.

In complex combat environments, target recognition has become all the more difficult. With the introduction of AI techniques, target recognition has become most accurate. It uses the data obtained to learn, track and discover targets, enabling the combat troops to identify target positions with utmost accuracy. It also enables probability-based forecasts of enemy reactions, assessments of mission approaches, and aggregation of environmental conditions. Not only this, but AI also helps in analyzing reports, news feeds, documents, and other unstructured information that provides a critical in-depth understanding of the potential operation areas.

For threat perception, the forces undertake threat monitoring and situational awareness. This relies heavily on Intelligence, Surveillance and Reconnaissance (ISR) operations that help in processing information that supports a multitude of military activities. AI has made it possible to undertake ISR missions with unmanned systems that can either be sent on a pre-defined route or remotely operated.

Drones or UAVs (unmanned aerial vehicles) with integrated AI enables them to patrol the borders, identify potential threats and transmit this information for the appropriate response. Thus, AI, through such vehicles, not only enhances the battle efficiency of the forces but also strengthens the security of military bases.

Combat simulators integrate system engineering, software engineering and computer science and help in exposing the soldiers to various combat situations that they may encounter during military operations. These simulation and training applications use AI to make battle situations more realistic.

AI has proved most crucial in military logistics and transportation of troops and warlike stores. AI not only helps in planning logistics but also lowers transportation costs and reduces human operational efforts. Not only this, but AI also helps in detecting anomalies and predicting component failures, enabling timely action.

The advancement in AI technologies is set to shape the future character of war. However, for this to happen, in-depth research needs to be undertaken to understand and implement the various applications of AI in the military. Check out ourmilitary.com to see good military resources.