Why Drones are Essential in Disaster Relief 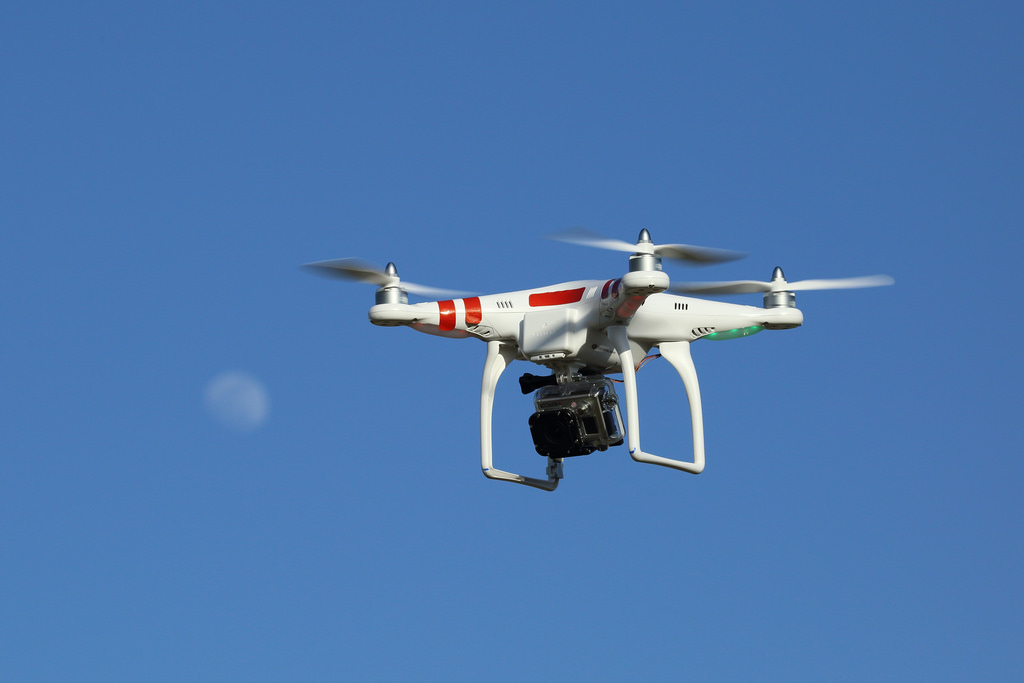 Numerous people may have mixed feelings about the use of drones due to some controversial military use, but many underestimate the essential work undertaken by drones in disaster relief.

Drones are not a new phenomenon by any means, they have been around since 1918, but the technological advances throughout the 21st century have enabled them to be fitted with real time reconnaissance capabilities far superior to that of satellites.

Whilst it was the British who persevered with development of unmanned aerial systems during the interwar period, it was the Americans who stepped up the potential and laid the tracks for the drones use in reconnaissance during the Vietnam War. The ability to photograph areas and relay the pictures quickly increased and both the US and the UK invested heavily in drone reconnaissance. Since the 9/11 atrocities drone surveillance capability has developed exponentially and many entrepreneurial drone enthusiasts realised the opportunity for uses more acceptable to society.

When a natural disaster relief occurs around the globe, the mobilisation of the disaster response and relief operations can take time, time which simply cannot be afforded to the victims. Following Hurricane Sandy which devastated Haiti in 2012, a mere 2 years after a catastrophic magnitude 7.0 earthquake, saw an unprecedented amount of drones sent in to survey the area, identifying where disaster response was needed most. The real-time imagery provided valuable information to the emergency management of helicopter operations and medical team deployment. The lessons learned in Haiti were applied in the Philippines in 2013 following Typhoon Haiyan.

As drones became more accessible to the general public as costs were reducing, the ability to use a large base of local knowledge in disaster management became a game changer.

Following disasters of any sort, a drone can be requested through the many organisations that have emerged, this rapid deployment of a vital asset gives a very quick, detailed picture of the area. This is extremely useful in difficult to access areas, particularly where conventional surveillance is not able to be deployed. Should there be a chemical spill or poisonous gas leak, drones are able to fly in and get close to the issue, providing key imagery to those in the emergency management of the situation, thus enabling them to identify safe routes of entry or whether there is further risk of danger. Drones are even now equipped to provide sampling of substances in the air and relay this information in real time.

The drones ability to process augmented reality onto a screen in real time makes it an absolutely essential tool in disaster recovery. The concept was first discussed in 2009 in the Emergency Management magazine. Drone augmented reality brings both a direct and in-direct feed to those surveying the disaster area. This is an incredibly valuable tool when rescuers need to understand the geographic context of an area. For example, should a large earthquake cause widespread destruction and flatten many buildings, the drones ability to feed augmented reality through live footage and satellite feed will allow rescuers to identify where buildings were once standing and where the streets run. This technology is also very effective within wooded or forest areas where rescuers are able to overlay paths and features and undertake methodic searches of areas.

As previously mentioned, the drones ability to take pictures is of great importance in disaster management. Rapid deployment of drones to a disaster area will allow management to see the scale of the disaster quickly, as was seen in the Balkans in 2014 where the entire area under flooding was visible within a couple of days. This rapid visibility allowed the identification of displaced mines and the actions required to prevent further movements.

Not only does this imaging allow priority allocation of resource, it provides the details of the transport infrastructure. In a very short period following drone deployment, agencies will be able to identify the routes into the area which can and cannot be taken.

The ability of a drone to perform the reconnaissance function in a disaster area also overcomes some of the ‘soft’ issues in disaster management. The sheer scale of death and destruction will bring a mental and physical tiredness to rescuers and this can be alleviated by the drone’s autonomy. Instead of many hours of relentless digging or searching, the drone can be programmed to undertake the survey, utilising Infrared cameras to identify hotpots and scan large areas.

The autonomy application does not stop there, as seen with Amazon’s home delivery service being trialled, drones can undertake deliveries of packages. Drones can be loaded with essential supplies and flown to where these supplies are needed most. This significantly reduces the risk of physical movement by people in difficult areas, it also expedites medical supplies to areas where they are needed most.

The abilities of drones to support disaster management and relief is clear for all to see. From rapid surveillance to supply delivery, the drone has been an essential tool in recent disaster recovery. As technology advances governments should ensure the use of drones is included in their disaster planning and procurement. Whilst many people may think disasters only affect the developing world in places such as Haiti, the devastating impact of Hurricane Katrina in Southern USA and the large scale floods in SW England highlighted that even developed countries need drones for disaster relief.