Are you a photographic enthusiast, professional or otherwise? Are you wanting to take up aerial photography; however, the cost of buying the necessary equipment has been prohibitive until now? Let’s face it, some of the best landscape film footage has been shot using drones with video camera attached to them.

However, up till now, the cost of the technology required to duplicate such footage has been prohibitive. Fortunately, aerial photography is becoming more popular, resulting in a greater selection of equipment and tools to choose from. A welcome by-product of the increase in the availability of equipment is that the cost of this equipment has been substantially reduced.

What does this mean to the amateur enthusiast? Let’s have a look at what drones are and how to take aerial photos using a drone. 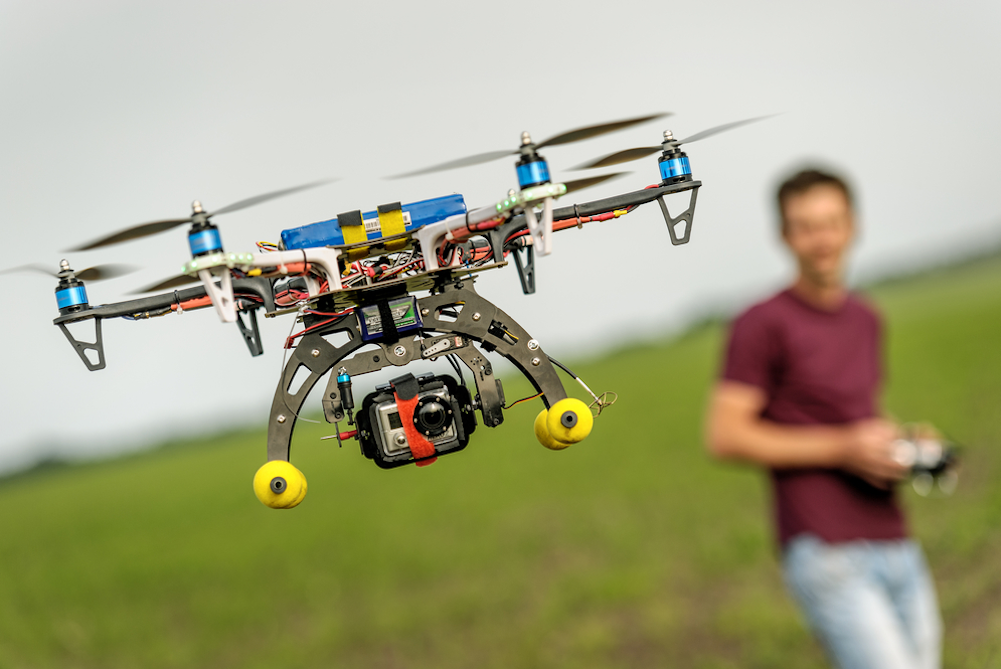 What is a drone?

“A drone, in a technological context, is an unmanned aircraft. Drones are more formally known as unmanned aerial vehicles (UAV). ” In other words, a drone is a flying robot. It is usually manned or controlled by a remote control or computer. The toy drones are most often manned by a remote control, while the bigger drones are manned via a computer. The remote control or computer interprets the pilot’s instructions and sends it to the drone via a radio signal of sorts. Are you looking for drones, find  best camera drone for beginners.

What is a camera drone?

A camera drone is a flying robot with a camera attached to it. Its main purpose is to take aerial photographs, or video material, either sending the material straight back to the manning computer, or storing it on a flash drive loaded into the camera.

How does a camera drone work?

It might be a good idea to consider how a camera drone actually works. In my opinion, this will help you make a decision regarding which drone you would like to purchase.

Depending on the size and type of drone, you will either pilot it using a remote control or a computerized device. The art and science of flying a drone can be as simple or as complex as you would like it to be; however, in a nutshell, you need to follow the following steps in order to fly your drone:

As you can see, it is possible to have endless hours of fun exploring the fascinating world of remote aerial photography. All you need to do is decide which camera drone to purchase and gain experience flying it.