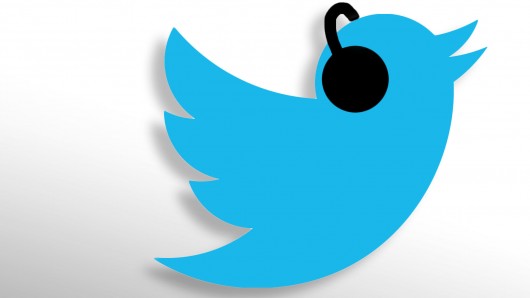 It seems that Twitter is thinking very seriously considering creating its own music application called Twitter Music, according to a report in CNET. In fact, there are rumors of a first version release for the iOS platform later this month.

The story begins after a brief interruption in the operation of We Are Hunted and removes the page from the creators of the service account on Twitter has long been renewed, with the co-founder, Stephen Phillips to publish a tweet entitled and attached a music file via SoundCloud, where, according to CNET will be a music program broadcast that uses the Twitter Music.

Rumors speak of a service that will suggest songs to Twitter users based on the artists they follow, will be unable to reproduce and regrouping them popular but also emerging artists to make it easier to search.

Also, users will need to have a Twitter account to use the new application, which should work well as advertising to the social network to obtain even larger user base.

Currently the leaders in search of music is Spotify and Pandora.With the information they want as Facebook and Google have already started the process to create their own platform, Twitter he could not prepare his own proposal.