HomeGadgetsThe next iPhone is coming in August
Gadgets

The next iPhone is coming in August 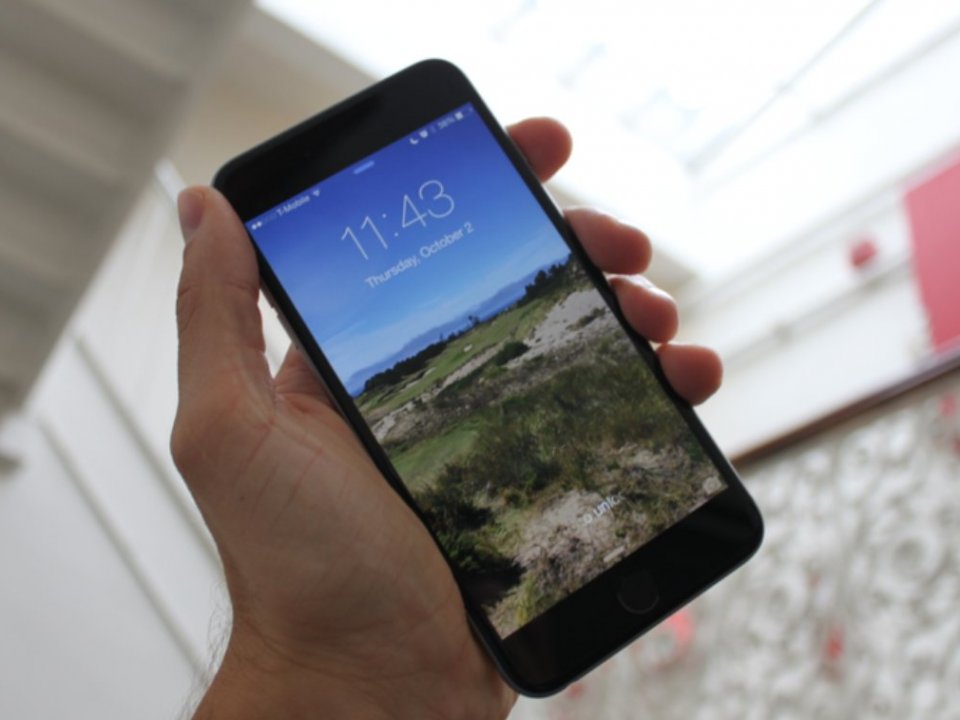 Apple is preparing to release the next generation iPhone and iPad devices, according to rumors leaked from technology website iMore. The website claims that the iPhone 5S expected in August, talks about release of iPad mini next April.

The sources iMore not stop there, revealing that the design of the iPhone 5S will differ from that of the iPhone 5, but it has better features, such as faster processor and much improved camera. This information appears to have some basis since the same strategy has followed Apple with all S-class devices.

Then refer to the next generation iPad, with rumors to talk about the company’s thoughts about iPad 5 release this coming April! Of course, do not fit the philosophy of the company to circulate a new device every six months, let alone a tablet device, but then again this is the new line that wants to cut by Tim Cook.

The truth is that with the popularity of the devices that have the Apple, it is reasonable to monopolize the interest even in rumors. However, lately they have heard so much about the future plans of the company is very difficult to distinguish what is truth and what is lies.