HomeTechnologyThe Biggest Cyber Security Threats In 2022 And Beyond
Technology

The Biggest Cyber Security Threats In 2022 And Beyond

Cybersecurity has been a priority ever since the world was brought online in the latter half of the 90s. Over two decades later, the advancement of technology along with unexpected events such as the COVID-19 pandemic and spiking socio-political unrest have resulted in the explosion in the number and complexity of cybercrimes in just a few years.

Every year, hackers only continue to grow in numbers and aggressiveness along with the arrival of new attack types and new areas of IT networks and infrastructure that these cybercriminals target. The year 2022 is no exception. As a matter of fact, cyber threats will only become more sophisticated and expensive with experts predicting that global cybercrime costs will reach $10.5 trillion in the next 3 years. 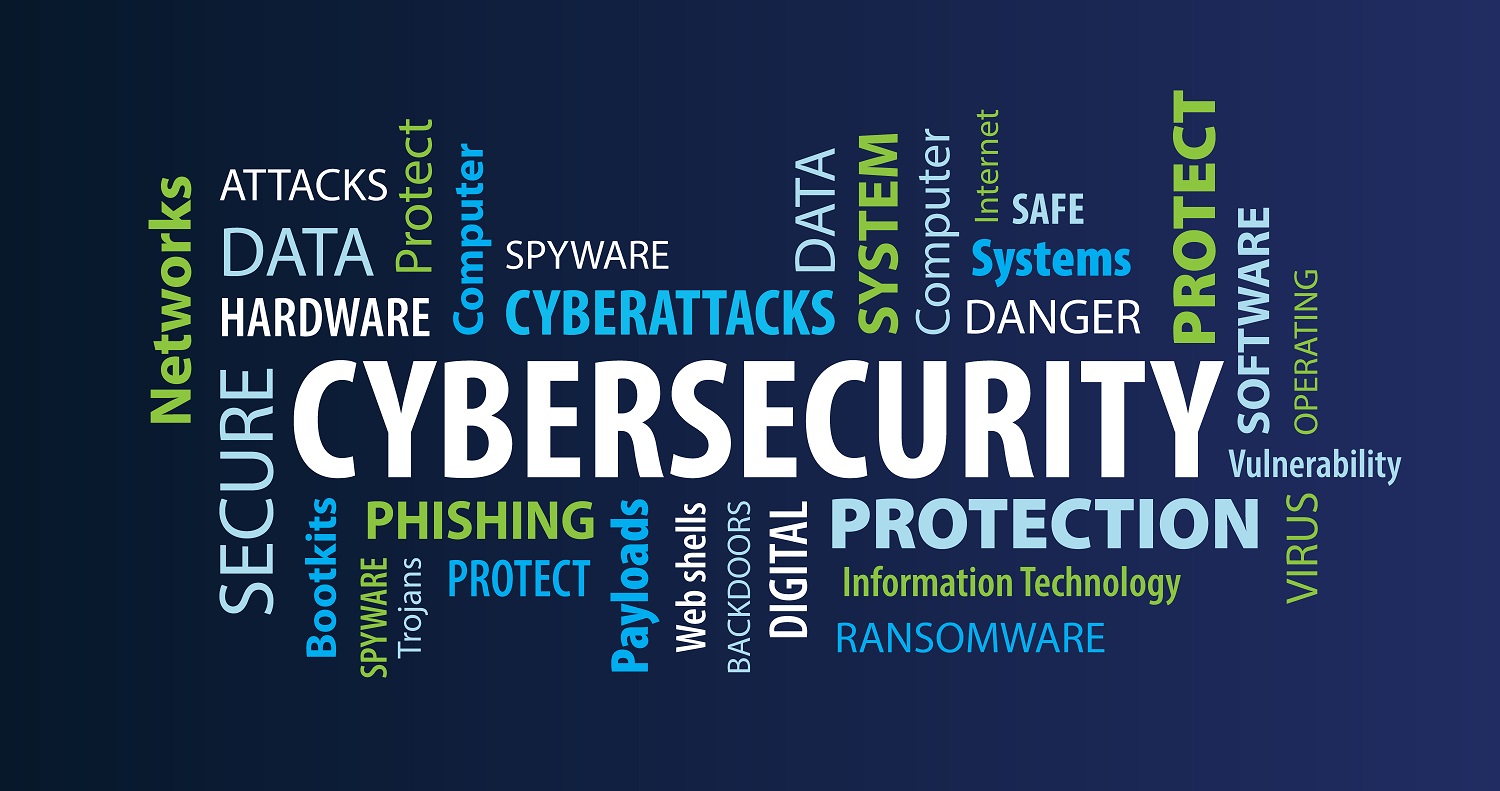 Almost halfway to the year, IT specialists and security experts have their hands full with new cyber security issues and attacks. Below is a look at some of the biggest cyber threats this year and beyond to look out for.

As businesses and enterprises continue to migrate and rely more on cloud applications and services for storing their sensitive data, cloud vulnerability will continue to be one of the largest cyber challenges this 2022 and beyond.

Cloud migration isn’t as simple as it sounds. Plus, with the cloud, businesses have become more reliant on the security of these cloud-based solutions to keep their business data secure and make it difficult for cyber security experts to fight threats and challenges in the cloud.

As a result, the cloud makes a tempting target for malicious hackers. Data breaches, account hijacking, distributed denial-of-service (DDoS) attacks, and cloud misconfiguration are some of the top threats to cloud security.

Ransomware isn’t a new thing. However, it’s evolving and only keeps getting worse, becoming more dangerous and widespread and having a long-lasting impact because of new technologies like artificial intelligence (AI).

This cyber threat is easily one of the most expensive attacks for businesses. It’s believed to cost businesses billions of dollars every year. Moving in 2022, ransomware attacks are more likely to attack businesses than individuals. One reason is that businesses have the money and motivation to pay for the ransoms.

With numerous data breaches and cyber-attacks occurring every day, it seems like hackers never sleep. But, in reality, it’s their attacks that never stop. With the advancement of AI, more cyber-attacks are now being automated. What’s more worrisome is that various attack styles are available for download or provided as a service.

With fraud-as-a-service, malicious actors make money by turning their fraudulent exploits into a cloud service that other cybercriminals can simply subscribe to. These may include AI-style software like voice bots that can impersonate an individual and use social engineering exploits.

This type of threat has created a significant issue as it helps in minimising the number of skills needed for a cybercriminal to conduct malicious activity. With hacking as a service and automated attacks, newbie criminals or even expert hackers need visually no skills or effort at all to wreak real havoc.

The ever-growing network of IoT devices has encompassed everything from smart home appliances and connected cars to industrial machinery and supply chain software and platforms. By 2025, it’s predicted that there’ll be over 25 billion of these devices, which also creates a great opportunity for cybercriminals.

While IoT creates a convenient, interconnected experience, not all smart devices have strong security. This creates openings for cybercriminals and attackers to hack these devices and infiltrate networks. Thus, it’s expected that IoT-based attacks will become more prevalent in 2022.

In fact, according to a report, IoT attacks have more than doubled every year since 2020. Between January and June 2021, the report revealed about 1.51 billion breaches on IoT devices, an increase from the almost 640 million attacks in 2020. With the number of IoT devices continuing to grow, it’s predicted that more than a fourth of all cyberattacks in 2025 will be IoT-based.

The modern world relies heavily on the internet. While it increases efficiency and connectivity while providing convenience, it also brings continuously evolving cyber threats.

By staying aware of the biggest and latest cybersecurity threats, you can take a proactive stance against potential attacks and rest easy that you’re as protected as possible.