The Best Apps For Staying Connected With Your Loved Ones

To inhibit the development of the COVID-19 pandemic, social separation does not have to mean complete isolation. For example, sports seasons have been canceled; television production has been halted, movie releases have been postponed, concerts and other entertainment events have been rescheduled. Also, some restaurants and bars have been temporarily closed; non-essential retailers have closed their doors, gyms have been locked. The Centers for Disease Control has advised that people gather in groups of ten people while avoiding unnecessary travel. 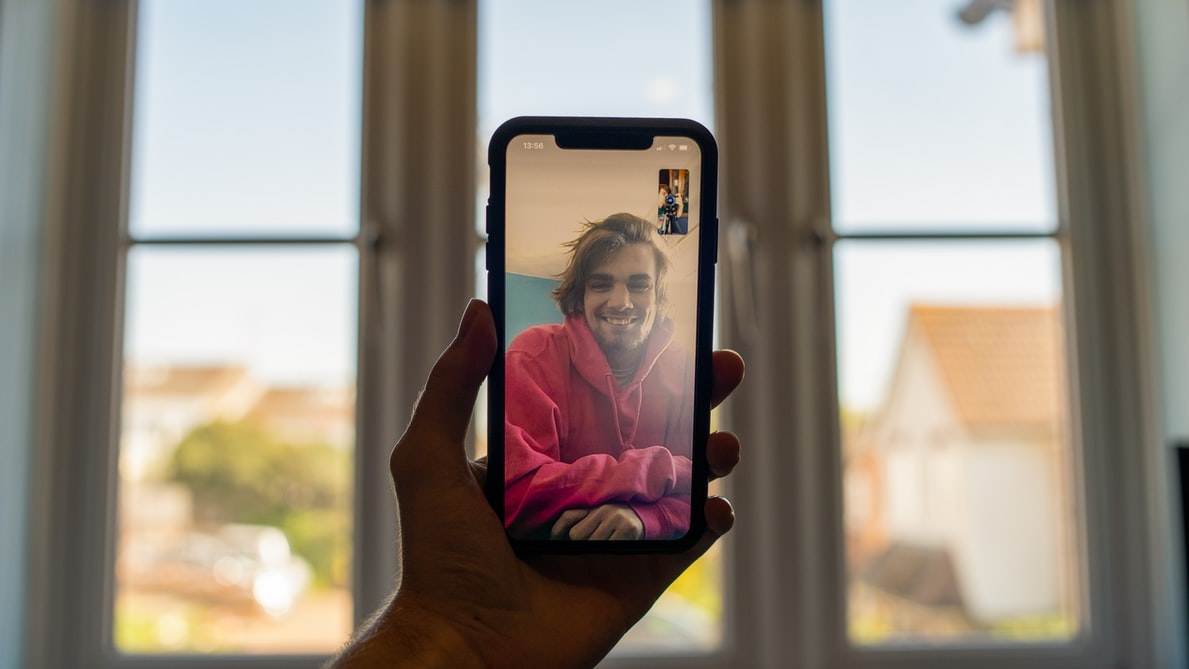 Video calls are an excellent method to stay in touch while maintaining social distance. Have a virtual wine night with your mom, say hello to your friend’s dogs, or schedule a workout together – your imagination only limits the options.

Here are certain apps that will help you stay connected with your loved ones:

Spy Phone App can be used in various ways to keep an eye on your kids and family. You can examine your information on your loved ones at phonetracker.com 24 hours a day, seven days a week. With all of the dangers in our new Internet-centric society, our app can assist you in keeping a better eye on your family and loved ones. Geo-Fencing allows you to define restrictions for where your children should be, and you will be notified if they leave that region.

WhatsApp, launched in 2009, is one of the most popular texts and voice messaging programs. You may send messages, conduct voice calls, and host video chats for free on both desktop and mobile devices. This app’s appeal originates partly because it works on a variety of phone and computer operating systems, making it useful for testing. Wi-Fi and cellular data can also be used to make one-on-one or group calls.

Newtoy has created a multiplayer word game called Words with Friends. Players take turns constructing words in the style of a crossword puzzle, similar to the popular board game Scrabble. Although the games’ rules are similar, Words with Friends is not affiliated with the Scrabble brand. Up to 40 games can be played simultaneously, with push notifications letting participants know when it’s their turn. Players can hunt up friends by username or through Facebook, or “Smart Match” will assign them an opponent at random. Community Match can also be used to locate possible opponents.

Ellen DeGeneres’ “PSYCH!” is a fun guessing game that combines trivia and Cards Against Humanity. Choose from a range of entertaining and amusing categories, such as “The Truth Comes Out,” in which you and your friends play the game! Prepare to answer silly and amusing questions about each other, such as “What was the last thing David googled?” and “What does Jasmine spend too much time thinking about?” or “What is Maria’s hidden talent?” Check it out right now! You can even participate in one of our trivia categories, such as “Word Up” or “Movie Bluff,” in which each player invents fake answers to real knowledge questions! Can you outsmart your friends by picking the outlandish true answer from among their fakes?

Up until August 2018, Musical.ly was a prominent short-form (15 seconds) video streaming and sharing app with over 100 million users. Users could lip-sync and make hilarious or entertaining films using various music and conversation options provided by the program. Musical.ly was extremely popular, and certain content creators were inducted into the hall of fame due to their entertaining material on the platform. In addition, musical.ly videos were shared on social media networks like Instagram, further boosting the app’s popularity. However, in August 2018, the app was acquired by ByteDance, a Chinese firm, and its users were transferred to TikTok. Musical.ly’s content and accounts were all self-created. All the accounts and contents were automatically shifted to Tiktok.

Touch is a rich source of affirmation, security, safety, and being noticed for many of us. However, in light of the current predicament, there are other methods to materialize and nourish that without relying on physical touch. We should try the apps mentioned above to communicate in groups via video chat if we have access.