Social Networks Are Sacrificing the Privacy of Their Users 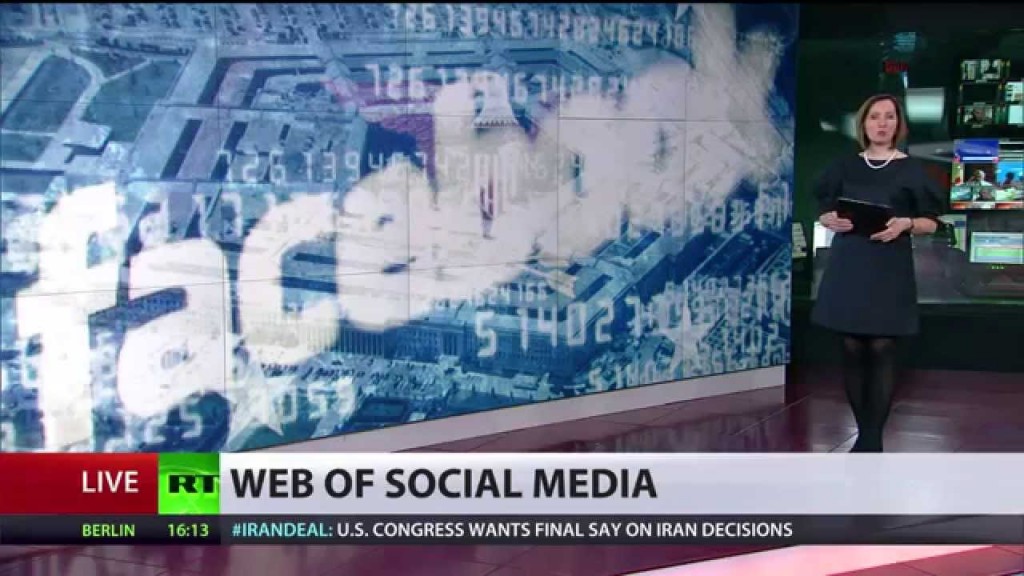 Many employees of Generation Y (as has been called the generation of facebook and twitter) believe that near the end of the era where there was privacy.91% believe that the age of privacy is now dead, while one out of three is not worried about personal information collected. Some might say that anyway never had privacy. Also, they are willing to sacrifice their personal data on the altar of online social interaction. At the same time, many generation Y employees said they feel more comfortable providing personal information to retail websites than in IT departments of their employers!

Although most respondents from Generation Y do not trust websites to protect their personal data (75 %), such as credit cards and personal contact information, this lack of confidence does not prevent their online behavior, and risk believing that their personal data will not be put at risk. This puts great pressure on companies when these people take risks online using their work devices that connect to corporate networks. 57% of members of Generation Y have no concern about the use of their personal data by retailers, social networking sites and other online services if they are to benefit from the experience.

And despite the prevailing view, according to that the safety risk increases as it becomes more shadow the online activity of users, the new findings of the annual safety report of Cisco (ASR) reveal that the vast majority of online security threats are not intended to pornography, pharmaceutical products or gambling sites, but rather to legitimate sites that are massive misuse as major search engines, web retailers and social networking sites.