With Or Without the Mouse to the Next Generation of Windows 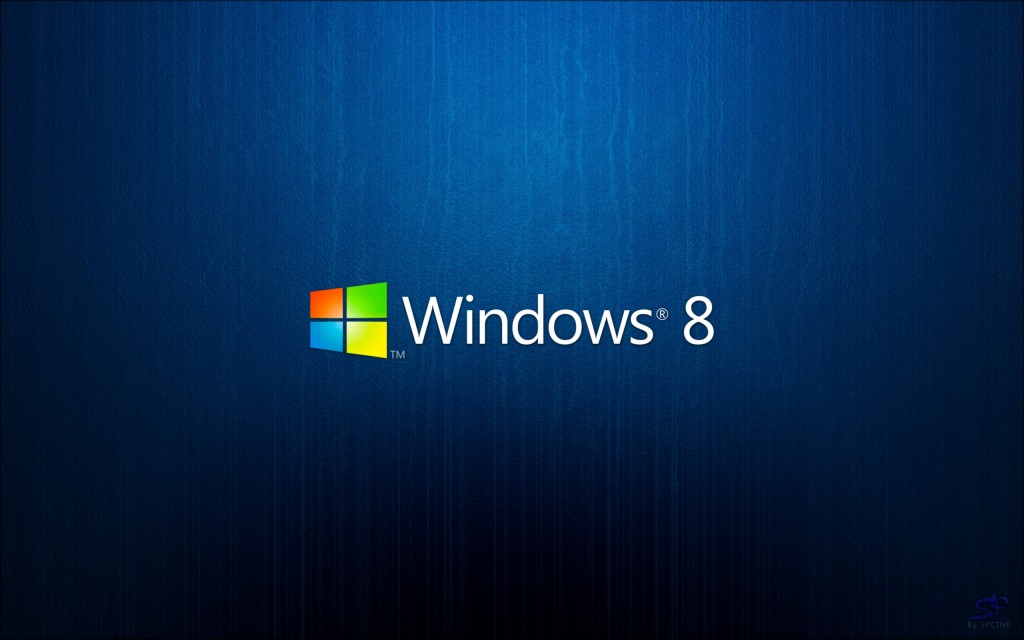 Microsoft gave the first signs of the upcoming Windows 8, a version that radically changed to fit the complete regeneration of computers. The Windows 8 PC is a far cry from today”s PC and the same term may refer to a small touch screen devices to PC Liquid-crystal with large touchscreen, with or without a keyboard and mouse.

Briefly, in Windows 8 is repealed Menu “Start” and replaced with “live tiles” tiles or endorsed by Microsoft in radically revamped version of the OS for smartphone (Windows Phone 7).

Essentially, except for the start menu looks like repealed and the desktop with the icons of shortcuts to applications or anything else that we have pinned there (although the Windows Desktop continues to exist). In its place we will have more than one screen (desktop). In each, will take their place app (and PC, app) in the form of “tileÂ» (tiles). Each tile gives more space available in each application (the same thing for all) that allows them to show results: For example, the weather app, it utilizes the space available to inform the user about the current weather conditions.

The demonstration took place on 1 June in California, USA on the occasion of the standard D9 Conference organized by the Wall Street Journal in Taipei city of Taiwan where conducted Computex, the world”s second largest computer exhibition industry.

Microsoft has demonstrated how to use the Windows the successor to Windows 7, which is currently known as Windows 8. However, it remains unclear when they will make the transition, although the head of the development team of Windows, Steven Sinofksi rule out the possibility for the autumn of 2011-seems to divide us at least one year until the official release. Until then, Microsoft will publish video to initiate changes.

The first video on the so-called user interface. Without ruling out the keyboard and mouse, Microsoft is obviously thinks PC every kind of small “touch slate” to PC with touch screens can have Windows 8, Good with a little help from application developers (the BUILD conference that has scheduled for early September, the developer will learn all the necessary details for API, libraries, and so on to start renewing existing or develop new applications for functional). The next Windows will have many new features, but will continue to support their legacy (such as Office).

Apart from the significant change in the initial screen in Windows 8 adopted another mode that best leverages the ability to run multiple applications (multitasking). Called Snap and allows the user to divide at will the available screen space in order to allocate the required two applications running at the same time.

Moreover, in the first demonstration preceded the web applications developed for the Web using HTML5 and Javascript, which gain access to all the resources of the computer.

Internet Explorer 10, or navigating by touch Microsoft has revealed a new version of Internet Explorer 10, which responds to the touch quickly with the help of hardware, go to the user from site to site or to change active windows. Interesting is that Microsoft divides in two the virtual keyboard appears on the touch screen to allow viewing content without taking up half the screen and says that typing remains uninterrupted.

Microsoft is also in the smooth transition of applications such as know in Windows 7 and earlier versions to remain based in the WWW, the Internet. O Windows Explorer to access the file system of Windows Desktop and remain available, despite the fact that the changes, which you can see in the video center, access to files is easier for all files and app access to online storage services (called cloud).