How to Use Gamecube Controller On PC

GameCube controller is the game controller for the consoles of video games. It is a Nintendo product that has been up and running since the early 2000s. One of the most prominent controller design versions of Nintendo which has been quite popular around that time. 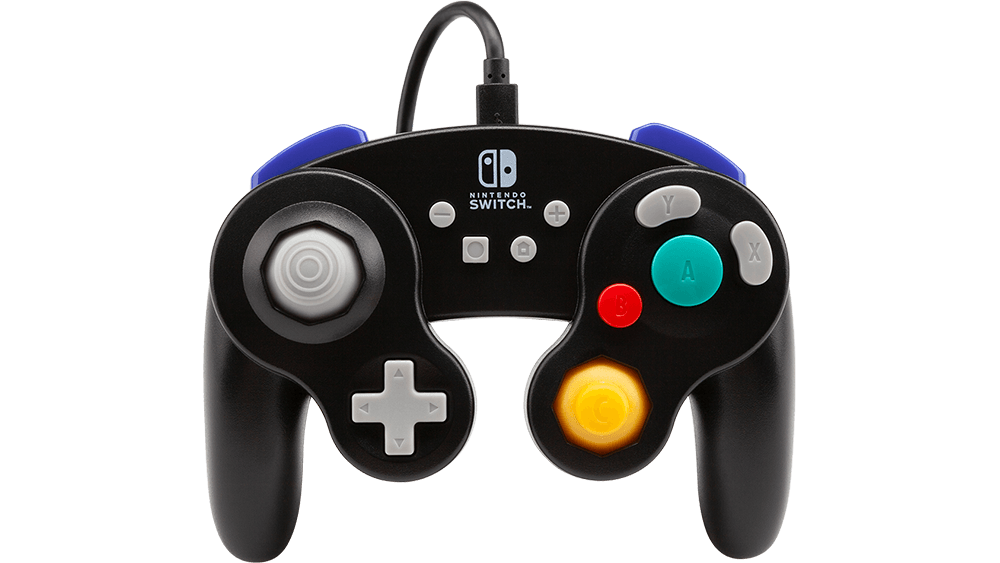 It has survived the test of times for 20 years and it continues to trend in recent times as well. It was quite commonly used during the WII console times and then had a temporary disappearance with the emergence of the WII U console. Since the WII U console used a gamepad controller, the usage of the GameCube controller took a slight hit in demand. 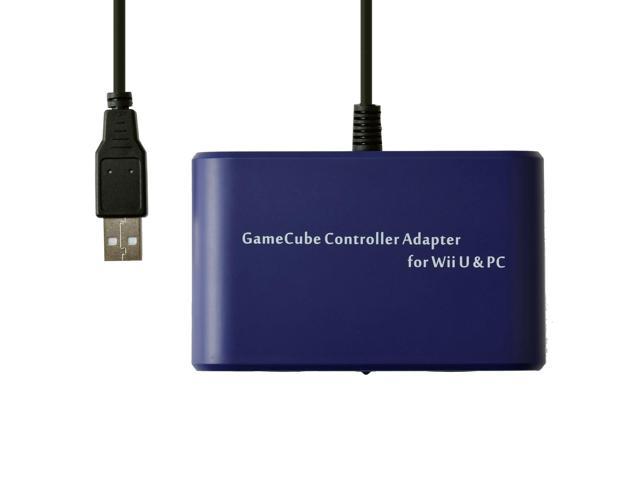 With the emergence of this USB adapter, connecting this GameCube controller with a switch system has become more compatible. As already discussed, since WII U does not allow a third party controller connection, an adapter in place to fix the connection has been too handy for Super Smash Bros players. There are 4 channel ports in the adapter and the default channel port is taken by none other than the GameCube controller.

There is a GameCube Controller adapter that is connected to the USB adapter through its switch dock. All we need after establishing the connection is to use that switch dock for all the switch games.

Now that this adapter has been used extensively, the onus of producing this has been taken up by third-party vendors who have done pretty much a good job in emulating the standards of Nintendo.

Although the compatibility of the USB adapter with the GameCube controller adapter in the switch dock is effective, the latter has very few buttons and features to enable full control of all games.

Very few games like Mario Kart 8 Deluxe, Mario Tennis Aces, and Rocket league comply with the settings of the controller. Other complicated games like the Legend of Zelda come across difficult to be played with very few keys in its dispense.

Some buttons and feature the controller lacks are given below:

Analgesic sticks: L3 and R3 buttons are absent here which reduces shifting and zooming functionality to the maximum.

Select button: Zeroing on locations is reduced as the select button is prominently absent here.

Home button: Switching back to the home screen becomes difficult with the absence of a pro controller.

Purpose of an emulator:

If you want to transfer your game to the computer, the way to do it is by using an emulator. Dolphin is an exclusively used emulator solely for this purpose. It connects the WII and GameCube enabling access to the home games available in WII.

Dolphin helps to launch the connection between WII and GameCube easily. The new system will go easily in adaptability. Installing a Dolphin emulator is easier and having this can help you record the game.

Nowadays playing games on PC has become a fashion as people resort to available and easy options extensively. GameCube controller can be connected to a PC and can widely be used to play games.

To do this we will need GameCube adapters that comply with WII U, A PC, Dolphin emulator version, and application to install USB drivers.

According to the ports available, the controls will be set.

After the setup, you should be able to configure the game and right away start it.

Now that the GameCube controller has come into the fold with many people wanting it for many games, it can be easily purchased and used. The adaptability and flexibility quotient has been better in recent times making it a common pick from the customers.