How Computer Games Can Foster a Love of Coding

Since the first commercially-available video games came out in the 1970s, generations of children have been raised with a love of gaming. But the rise of mobile games and portable consoles like the Nintendo Switch have created a world in which children literally have their favourite games at their fingertips, all day, every day. 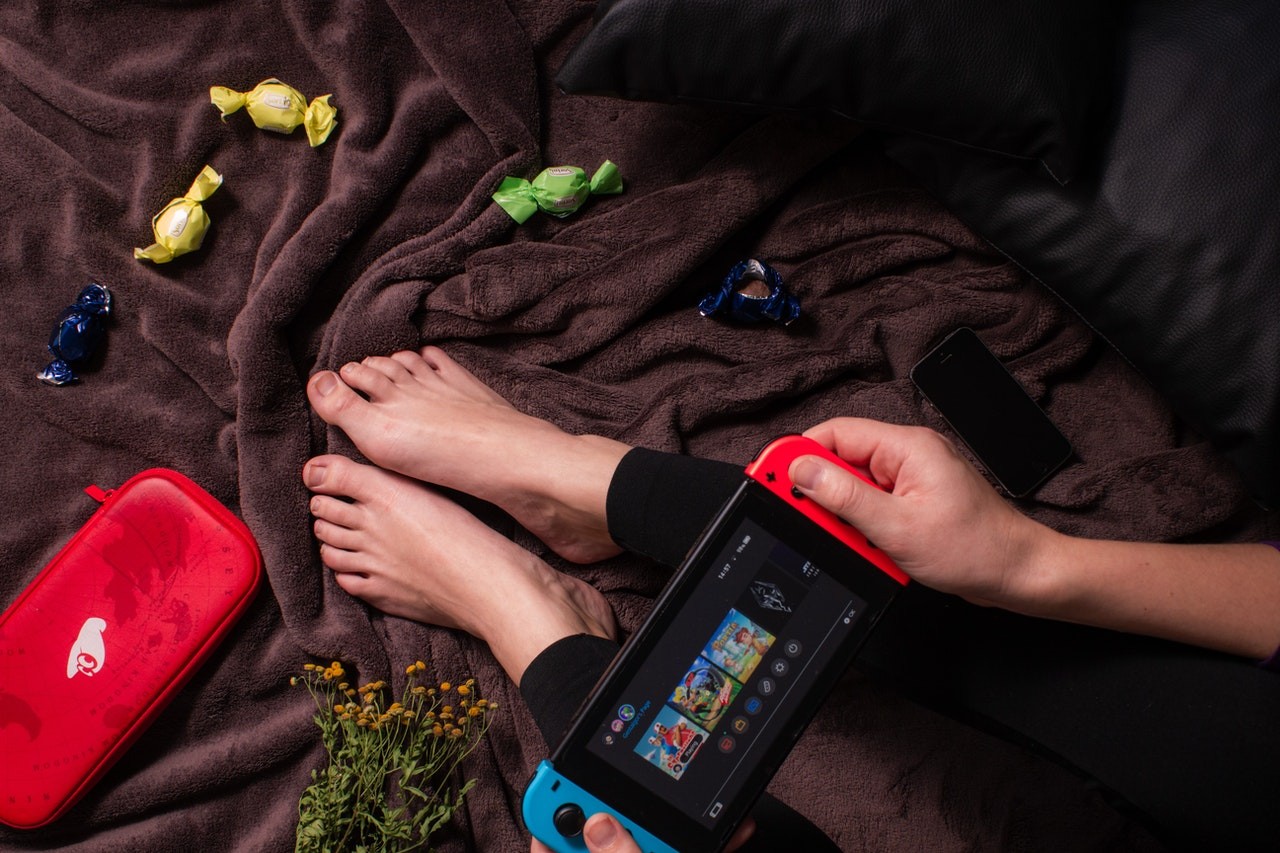 The extent to which this is cause for concern is something that is intensely debated, and it has become common to hear parents expressing anxiety that all of this screen time might be adversely impacting their children’s minds.

But what if, instead of viewing a love of games as something that needs to be curtailed, parents were able to channel it in more productive directions by using it as a springboard to foster a love of coding? Teaching kids about the principles that underlie their favorite games — and giving them a chance to create games of their own — is a great way to expand their intellectual horizons by starting with something they are already passionate about. For this, there are several programs such as Free Code Academy wherein they can gain a great deal of coding knowledge. After all, getting involved in coding at an early age could work wonders for your child’s career prospects down the line – especially as we’re moving into an ever more digital world.

If you’re interested in learning more about how to connect a love of games with an interest in coding, here are three things to consider.

If your kids are already into computer games, the natural way to make the connection between games and coding is through coding games and apps that are designed to introduce children of all ages to the principles of coding in an accessible, gamified way.

While this can be a good first step toward helping kids get interested in computer programming, they will probably not be able to master coding from games alone, so you should view such apps as a way of sparking curiosity that can then be turned toward more formal learning. 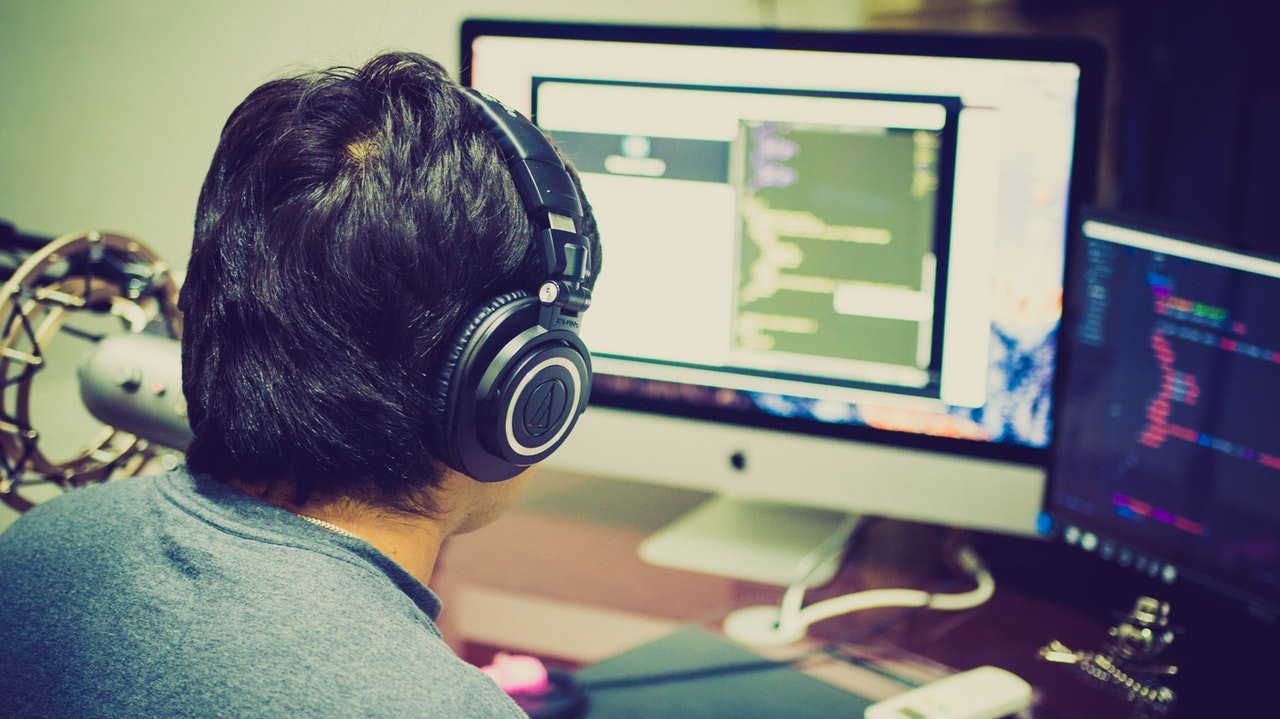 For many kids, the first actual experience of learning to code will come from a coding camp. Coding camps are a wonderful way for children of all ages to explore programming in a more structured way, and many courses are offered year-round online so kids can study in an accessible way.

When they enroll in online coding camps, your kids can learn to code at home in small classes led by experienced teachers who don’t just know how to teach professional coding languages like C++ and Java, but also know how to make coding fun for primary and secondary-school aged children.

At the heart of most games is some kind of competition — either with yourself or with others. Once children have been introduced to coding, a great way to keep them interested, and to keep coding fun, is to enter a coding competition.

Depending on where you live the options available may vary, but events like the Canadian Computing Challenge can stimulate your child’s competitive side in ways that make coding itself a little more game-like.

Kids love to learn about things they’re already interested in, and if you want your child’s love of gaming to lead to a deeper interest in programming, all you need to do is provide the right nudge.

If your kids love parking themselves in front of a screen, find ways to stimulate their interest in what’s going on behind it — from gaming apps to coding camps and competitions, there have never been more ways to do so.