HomeEntertainmentGet Everybody On The Dance Floor With Some Groovy Music Feats By...
EntertainmentEvents

Dance is something we all love to do. Dance is what we do to express our joy and happiness during different occasions, may it be a party, a wedding ceremony, or just a simple friends gathering. However, not every music or song gets you grooving your body. With the right music, dance hits us on a different level. And as we know, DJ and pub parties have become common among the youngsters and adults as a getaway from the hectic and chaotic work schedules. Even offices and organizations arrange parties and events for their employees as refreshment from work. In addition, sangeet and DJ ceremonies have turned out to be trend during weddings. Thus having the right DJ squad is very important to make the function more happening and a memorable one. 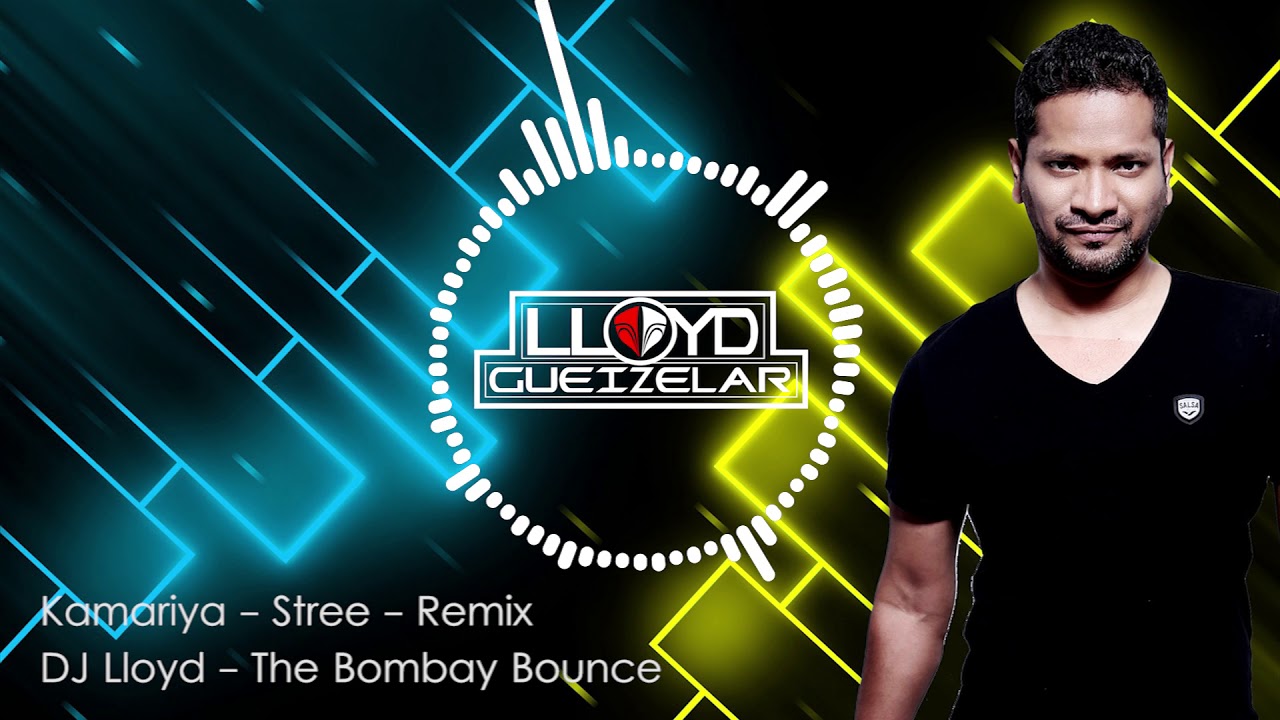 Out there one might find several aspiring and budding DJs and artists, but the chord hits differently when you move your body to the music played by experienced ones, as they know which string to hit to get everybody on the dance floor. One such is our very own DJ Lloyd, more famously recognized as DJ Lloyd-The Bombay Bounce.

Why should one go for DJ Lloyd?

Being a virtuoso, Lloyd Gueizelar has an experience of over two decades in the programming and music industry. One can say it is music that flows through his veins and has kept him upbeat & lively all through these years of work. He is veteran that has not left a single genre unexplored. You will find his work ranging across different genres such as house, psychedelic, electronica, and hip-hop. However, it was Bollywood in what Lloyd discovered his pursuit. And there’s no doubt he can bring life to any function or event and get everybody moving on the dance floor. May it be a silent romantic song or a dance number, he will blend it in such a magical way that you couldn’t stop yourself from feeling the music. And this is the very reason he is extremely wanted and recognized DJ among Wedding Planners. Also, the Mumbai-based DJ has his wings wide open to travel to different locations and overseas for destination weddings or any other social gatherings.

DJ Lloyd is surely worth all the praise as he is the only Indian DJ to have numerous international feats on his name. He had represented India after being specifically invited to the DMC World DJ Mixing Championship for 2 successive years—in 1998 at Paris and in 1999 at New York. And there consecutively for 2 years, he won the first runners up rank. And that was just the start to his blooming career and then all fell into place with his several international success hits. In addition, Lloyd is the only Indian DJ to have worked in partnership with famous international artists like with Britney Spears for her “I Wanna Go” track and Nicole Scherzinger for “Right There.” His portfolio comprises travelling around and opening acts for music legends such as UB40, Gypsy Kings, Will Smith, and Diana King. He is truly a versatile music director and DJs within the industry and has opened DJ sets together with international DJ stalwarts such as Nick Warren, Paul Van Dyk, Antoine Clamaran, and Judge Jules. In India, Lloyd has also worked alongside Sonu Nigam, AR Rahman, and few others.

Read also>> How to Play YouTube Videos & Music in Background

At present, Lloyd is on the advisory board and the official music producer & DJ for BollyBoom, a Bollywood Electronic Festival property by Percept LIVE, India. You can also see him featured on London Radio, BBC Asia, wherein he has a part every Monday. So, what are you waiting for, connect with DJ Lloyd right away to make your events and function power-packed with some groovy and lit music.

Best MKV Players That Are Worth a Shot

How To Choose The Right Topic To Write On Technology Essays?