How to Change Your Xbox Gamertag- The Complete Guide 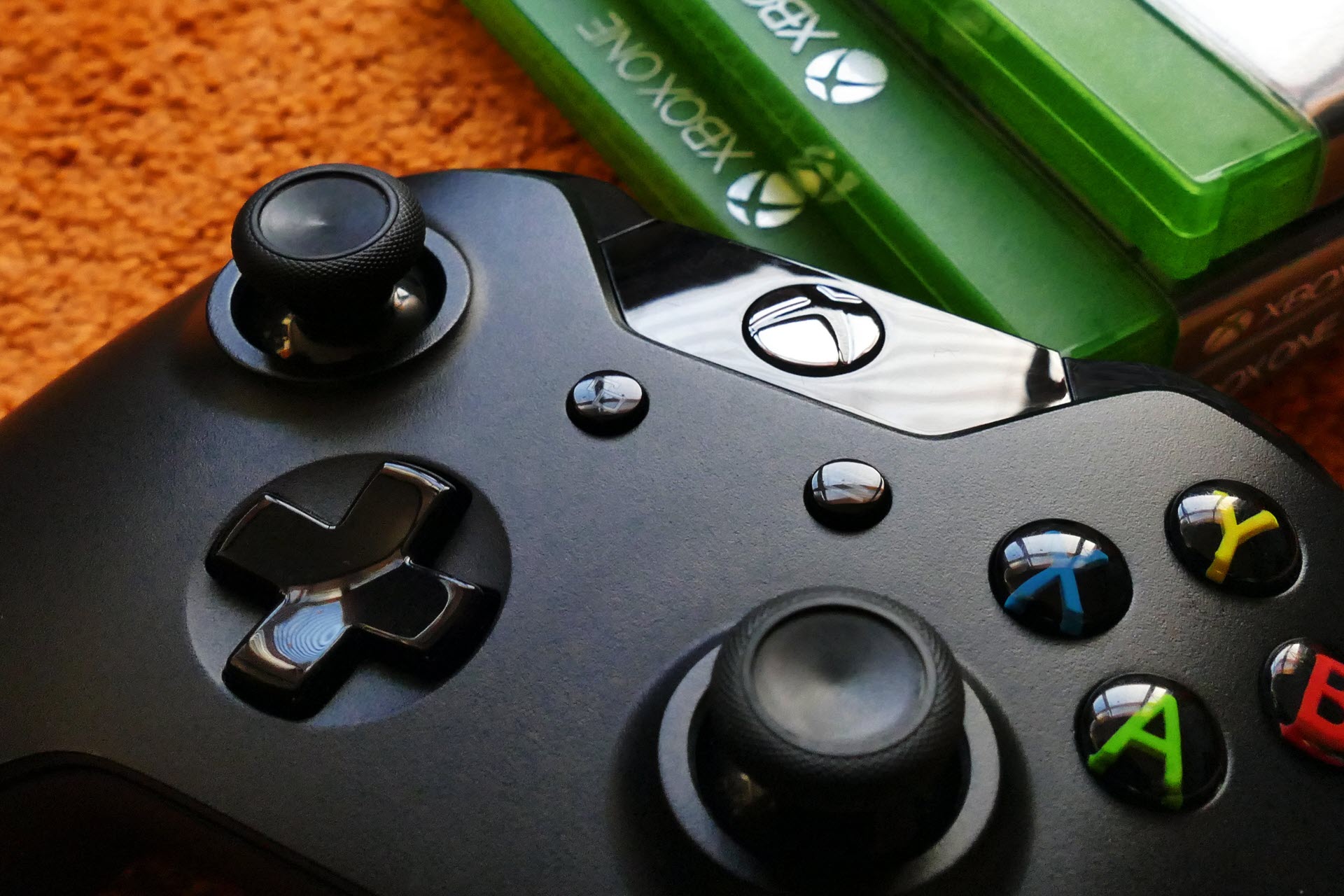 What is a Gamertag?

In contrast to gamerpic, which represents a user’s profile picture on the Xbox app. Gamertag is an alias that appears on the right alongside the gamerpic. In other words, your Gamertag is your name on the Xbox app. The purpose of having a gamertag on the Xbox app is to give you your own unique name or alias that represents you when you’re playing games and sharing them with others in the Xbox community. Here’s the official Gamertag description. \”On Xbox Live, your gamertag serves as your identity. This is how other users see you in games, invite you to games, and send you messages. “

Can You Change Your Xbox Gamertag For Free?

When you create your Xbox account for the first time, you are asked to provide the Xbox gamer tag. After that, you can change your Gamertag for free one more time. Any subsequent changes will come at a cost. This is due to the fact that changing your Gamertag would require the developers to change it in every piece of information they have on you. Your games, your achievements, your scores, and so on. If you want to change your Gamertag more than once, you must pay.

How to Get or Create a Gamertag on the Xbox App?

When you first sign in to the Xbox app, your first gamertag is generated automatically. If you don’t like your gamertag, you can change it once for free using the Xbox app. It’s worth noting that the first time you change your gamertag is free, but all subsequent changes cost money. The price varies according to region and currency.

While you are encouraged to choose a gamertag of your choice, you are not permitted to use abusive, profane, or otherwise inappropriate language. If your gamertag contains language that Microsoft deems inappropriate, it may be removed without notice.

Without further ado, here is how to change your gamertag online, on Xbox Series X/S or Xbox One, or through Xbox 360. Just browse through the list and choose the one that works for you.

A. Change your gamertag online

Visit Gamertag Generator by DevelopmentTools and create a suitable gamertag for your account.

Immediately, your gamertag has changed to reflect the change across Xbox.

If you want to change your gamertag using the Xbox Windows app, follow these steps:

B. Change your gamertag on Xbox Series X/S or Xbox One

Now you can see that immediately your gamertag changed to reflect the change across Xbox.

C. Change your gamertag on Xbox 360

Immediately, your gamertag is changed to reflect the change across Xbox.

D. Change Xbox Gamertag by converting your offline profile into a gamertag

Can you have a 3 letter Xbox gamertag?

Although you can have any three-letter gamertag you want, if it is already in use, you will receive # and numbers.

Hope this post helped. If you have any questions, ideas, or suggestions, please feel free to let us know in the comments below.