Clear Your Confusion Over Choosing Cinnamon Or Mate

Linux is deemed to be one of the most powerful packages of the operating systems which have been ruling different facets of infrastructures that prevail today. It was established in 1991 and has become strong enough to base different technologies in networking to date. However, there have been various features and distributions of Linux over the years, and users choose them to fit their purpose. One of the famous Linux distributions which have stood the test of times is Linux Mint. This is based on Ubuntu and seems to have been the most used and exclusive Linux distribution over the years. It is a GNU modeled distribution that is modern and sleek offering a comfortable and user-friendly environment for its consumers. 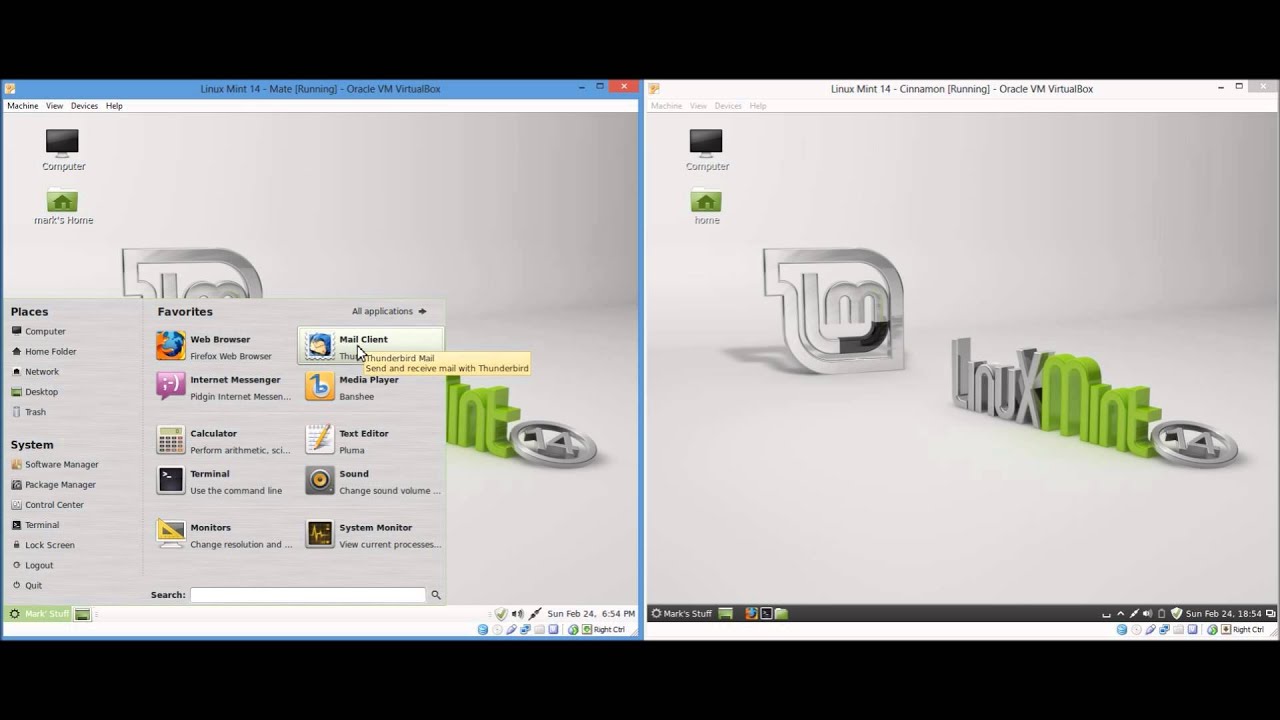 Digging deep into the Linux Mint distribution which has been used extensively, we get to the features of this Linux distribution. People who prefer Linux Mint are thrust with the option of choosing which desktop environment they must be using to score their requirements.

Cinnamon and Mate are the two desktop environments that are in deliberation most of the time. So coming back to the choice between the two, let us dive into the various factors that go into deciding the correct environment.

Even before Cinnamon and Mate came into existence, Linux Mint hosted a powerful Desktop environment called Gnome. It was also extensively used long before their improvisations started picking up. The Gnome had some gaps in its user-friendliness that it got updated to Gnome2 which served a better usage. Mate is based on the Gnome2 environment and it emulates most of its features. The update to Gnome2 was Gnome3 which received criticisms due to some of its functionalities. Cinnamon is an emulation of Gnome3 and works to better the weakness of Gnome3. Comparing these 2 environments, let us draw conclusions as to what could serve better.

The display features for both environments are similar from an external standpoint. However, if we navigate the menus and folders, we will find the difference as Cinnamon poses to be modern and best-suited for current times, whereas Mate still looks traditional. In the Cinnamon environment, there are few tabs that display the utilities, and Mate has a list of tabs and subtabs requiring deeper navigations. Mate is a traditional environment that works its best when it comes to processing speed, while Cinnamon is like any other current environment that is used excessively these days.

Since both the environments come with similar features and facilities, it boils down to the question of what suits your purpose better. Mate is designed and it would serve better in a work environment, while Cinnamon can be used contemporarily for various reasons. As Cinnamon offers a variety of designs and themes, it could bring a better appearance to the look and feel of your projects like presentations and demonstrations. Mate can be used for administration purposes or as development environments to build software and applications. Since we have come a full circle of explaining both the varieties and their usage, now you will have a better understanding of what you want between the two.