Jigsaw puzzles are among some of the most complicated puzzles to finish within a short period. In fact, almost half of Americans who play it to relieve stress, relax, or for fun say that the earliest they can take to complete a jigsaw puzzle is around six hours. 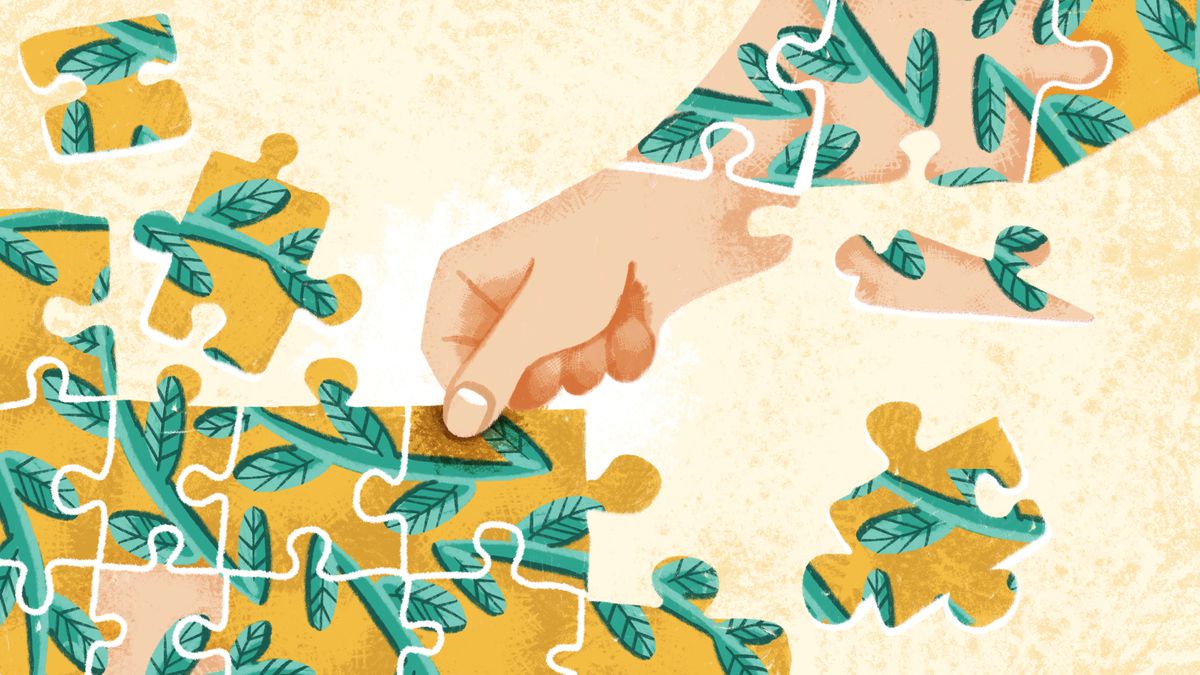 Jigsaw puzzles have grown from just being games to accomplishing other roles. Millennials use a jigsaw to connect with their friends, while adults’ puzzle to sharpen their brains. However, most people don’t know where this puzzle originated from. This article gives you a brief history of jigsaw puzzles.

Puzzling In The Olden Days

Puzzles have been around since time immemorial. It’s estimated that by around 250BC, the Greek mathematician Archimedes used puzzles to solve geometry problems. He divided a square into 14 parts to know how many configurations could come out from the pieces. The answer to this puzzle was recently given by Bill Cutler, who found out that the puzzle has 536 different solutions.

The first jigsaw puzzle was developed by John Spilsbury, a map engraver, in 1762. He came up with this puzzle when he mounted one of his maps onto wood before cutting out the countries. After that, he gave them to learners in a local school to assist them in their Geography lessons.

His concept was picked by others who used it for other educational images apart from maps. During this period, every jigsaw puzzle was from wood and was known as dissected puzzles. The name jigsaw came from the saw that was used to cut the puzzles in the 1880s.

Jigsaw puzzles began to become popular with adults and children in the mid-1800s. This can be shown by the Star of the West puzzle, which had an adult and horse environment. The growth of jigsaw puzzles exploded by the end of the 1800s due to three main reasons including;

The great depression of the 1930s made jigsaw puzzles popular among adults. They gave creators time to finish their creative tasks and something to occupy their minds and banish the thoughts of the hardships they were facing every day.

During this period, cruise liners and trains were also using jigsaw puzzles to promote their companies. In 1920, Chad Valley created a puzzle featuring their steam engines to market their destinations. Cunard also developed postcard sized puzzles as souvenirs unsold them in their cruise liners. In 1934, they created a large puzzle of Queen Mary before it started its operations.

As years continued to press on, more inventions led to the development of better puzzles. With the introduction of improved lasers, puzzlers can now create intricate patterns with whimsy shapes.