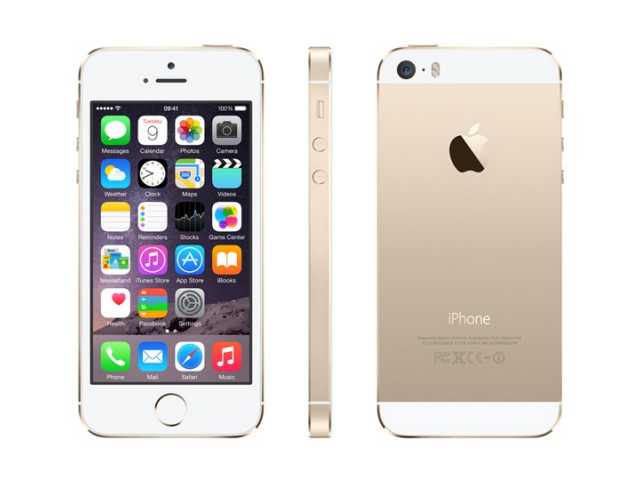 leaks care to maintain the interest of the upcoming smartphone, now that competition has powerful.

The new So rumor, leaked via a partner company and of course neither denied nor confirmed the camera of iPhone 5S or whatever it is called.

The analysis we will reach 12 megapixels and the sensor will be “optimized” for better shots in low light conditions.

If not unexpected development will be another weapon in the arsenal of the company. Even though the competition is already ahead when it released the next generation iPhone.

The rumor first appeared in a Vietnamese blog , which argues that the construction of the camera already undertaken by the Chinese company Wonderful Saigon Electrics.