What to Play If You’re Feeling Nostalgic

Gaming is currently one of the most popular ways to spend your free time across the globe, and while it might not have been that way from the beginning, a lot of us have had the chance to take part in some very interesting video games when we were growing up. In this fast-paced world that can easily start to feel like too much to handle, taking some time to look back on the past and remember simpler times can be a powerful way to battle stress. So, if you’re in the mood to be hit by a strong wave of nostalgia, here are some games that might provide that feeling.

Any Indian kid out there knows all about playing Andar Bahar, or some version of it, with their friends for candy and stickers. Now that you’re all grown up though, why not relive your childhood and try to play Andar Bahar on a real money app. Online versions of Andar Bahar for mobile and PC can be found easily on a lot of legitimate websites or as downloadable apps. These apps and websites come with a lot of pros that might give you an incentive to play that goes beyond nostalgia. The great bonuses and promotions they run might potentially leave you with quite a hefty payout.

Over a Decade of League of Legends

League of Legends recently celebrated its 10th birthday and is to this day one of the most played games in the world. If you’re someone that started playing it in its early days and simply dropped it, now might be a great time to revisit it. You’ll surely run into some novelty if you’re coming back to LoL, from the updated game client to the new and improved map, the game has seen some changes. It still holds to its origins though, and the same old gameplay is still mostly intact. You might need some time getting used to the new champions though, there’s certainly a lot of them. 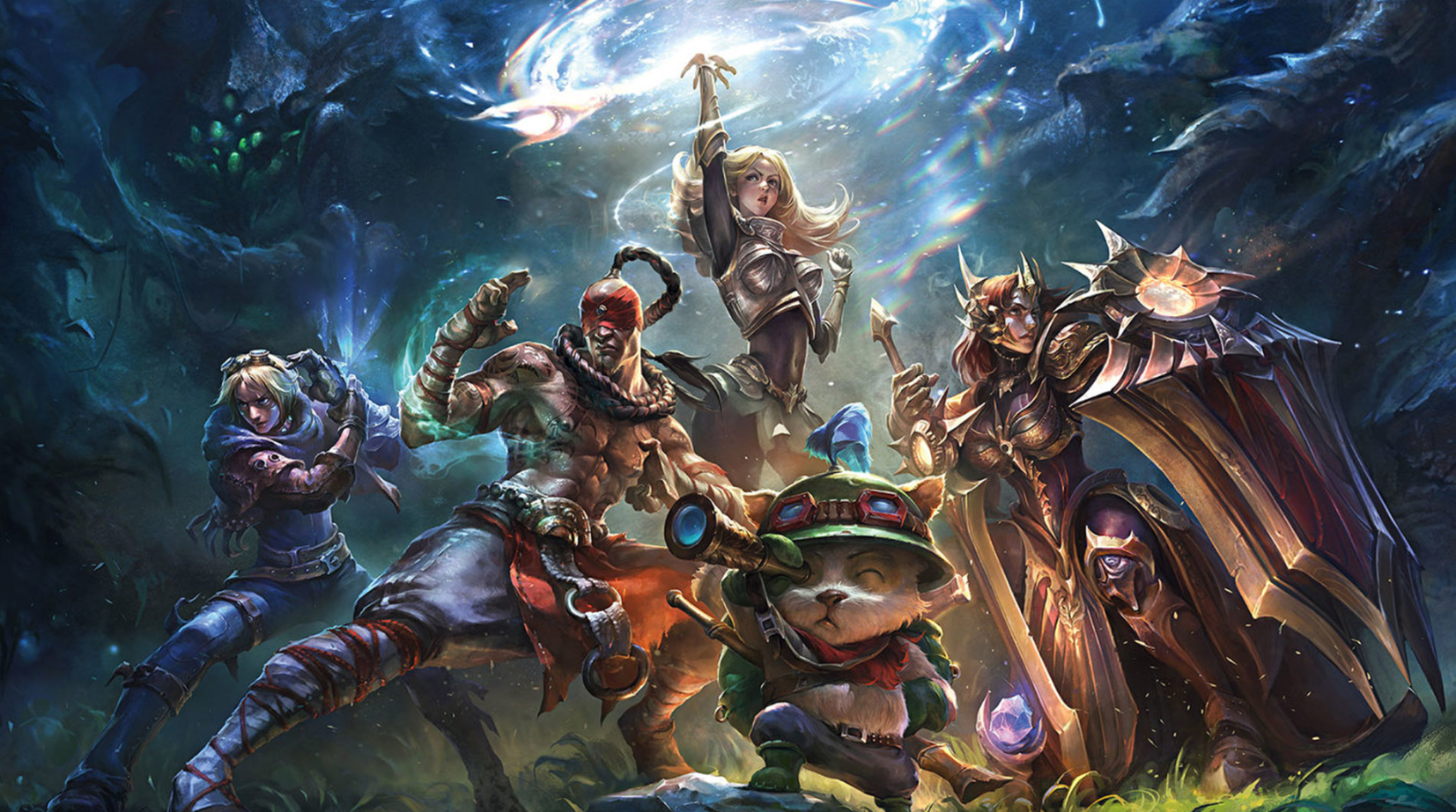 Take It Back to Arcade Classics

If you want to take your trip down memory lane further, then why not go back to the very beginning where arcades were all the rage. While you might have a hard time finding a full-fledged arcade in this day and age, you can certainly find some ways to run arcade games on your mobile or PC. There are dozens of emulators out there that can run some arcade classic on modern devices. From Snow Bros to Cadillacs and Dinosaurs, you’ll be able to relive some of the biggest pop culture influences of their time with the help of some simple internet research.

If you’re looking for something a bit more modern that still brings back a bout of nostalgia, then going for some of the iconic mobile games from the early smartphone days may be a good idea. Titles like Cut the Rope, Fruit Ninja, and even Doodle Jump are games that nearly every new smartphone user has been obsessed with for a short period, so why not kill some time with those again. These titles are still available to download on both iOS and Android, so you’re just a few clicks away from some timeless mindless entertainment. 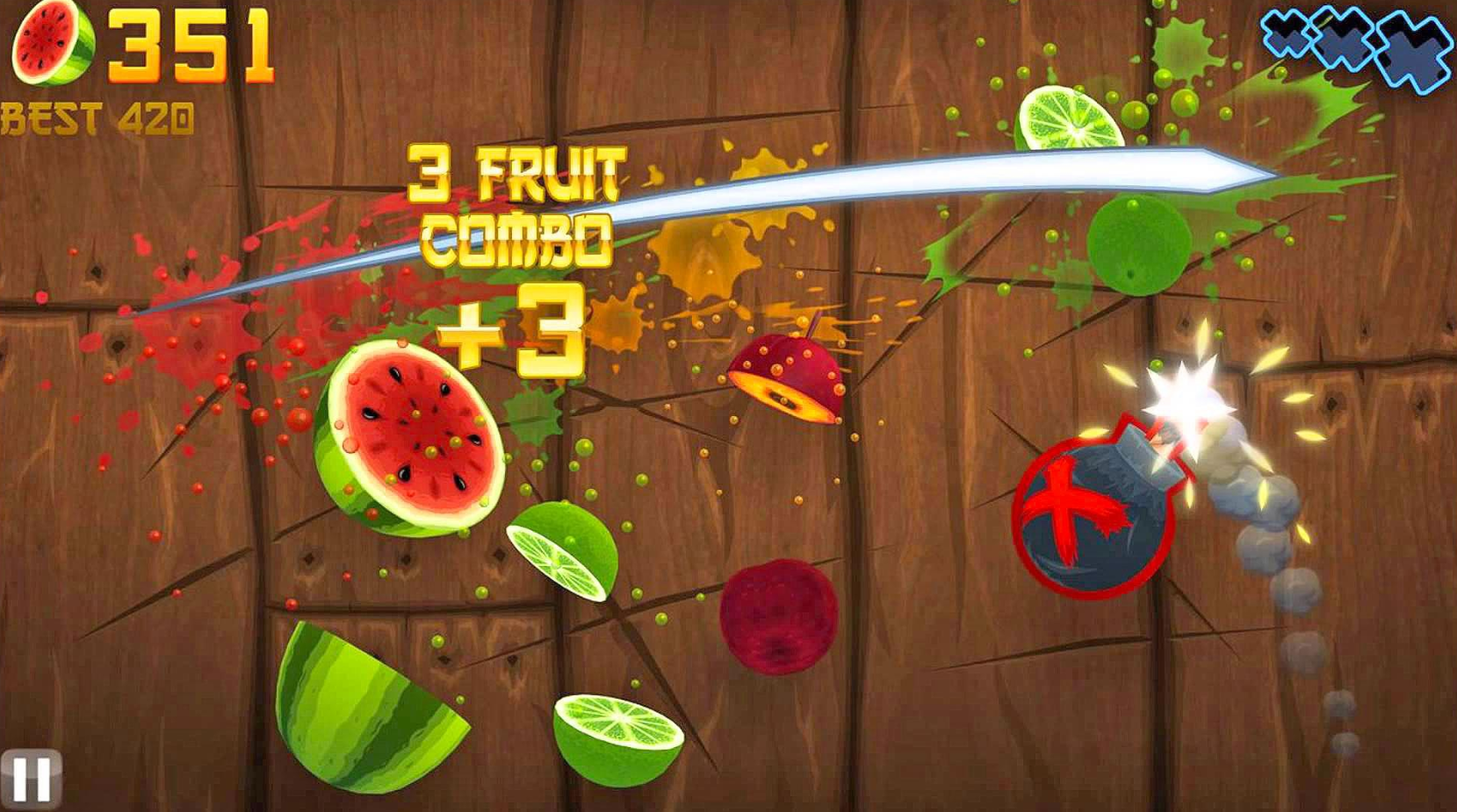 Back to the World of Warcraft Grind

Like a lot of kids that grew up playing computer games, you may have had the pleasure to experience the wonders that World of Warcraft offered. As a pioneer of the MMORPG genre, WoW put these types of games on the map and after more than a decade still amasses a large number of loyal players. Whether you’re deciding between going for WoW classic, which we might be able to help you out with, or for some of the more recent expansions, the game at its core is still the same bundle of adventure that we all know and love. 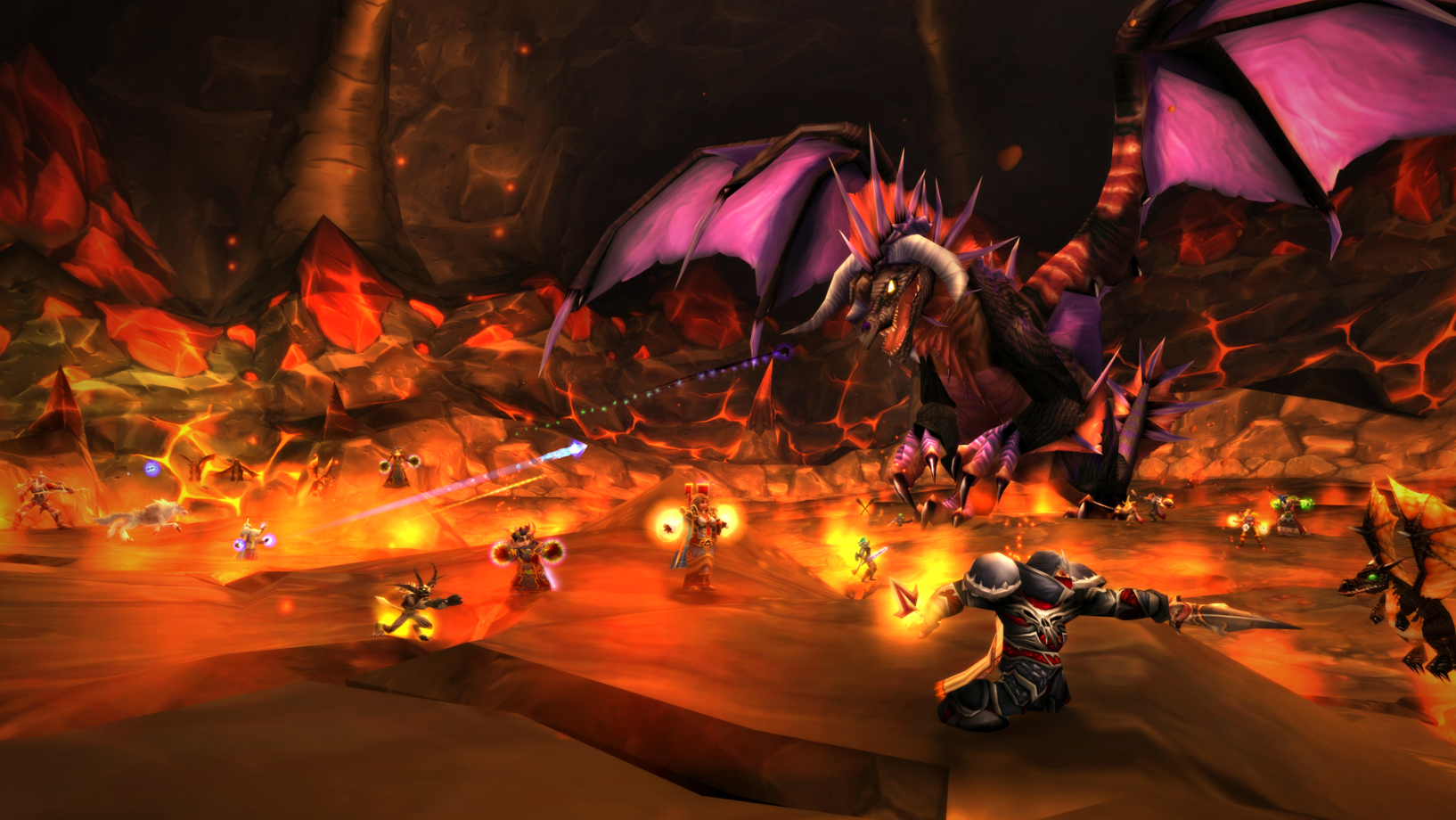