HomeSports/GamesWhat Are The Best Recent Football Shows To Binge-Watch?
Sports/Games

Football didn’t become the world’s favourite sport for no reason. From spectacular freekicks to dramatic goalkeeper saves, the beautiful game is one of the most cinematic sports out there. World football history is just as riddled with colourful characters off and on the pitch, not to mention a fair share of controversies and mysteries to entice fans’ imagination. With such a strong potential for gripping storytelling, there is no wonder why filmmakers and producers have been all eyes for football. And streaming platforms have been bringing out some of the best football shows ever put together as of late. So, whether you’re a hardcore supporter or looking for the perfect show to get hyped up for the upcoming Qatar World Cup, here are four recent productions worth binging. 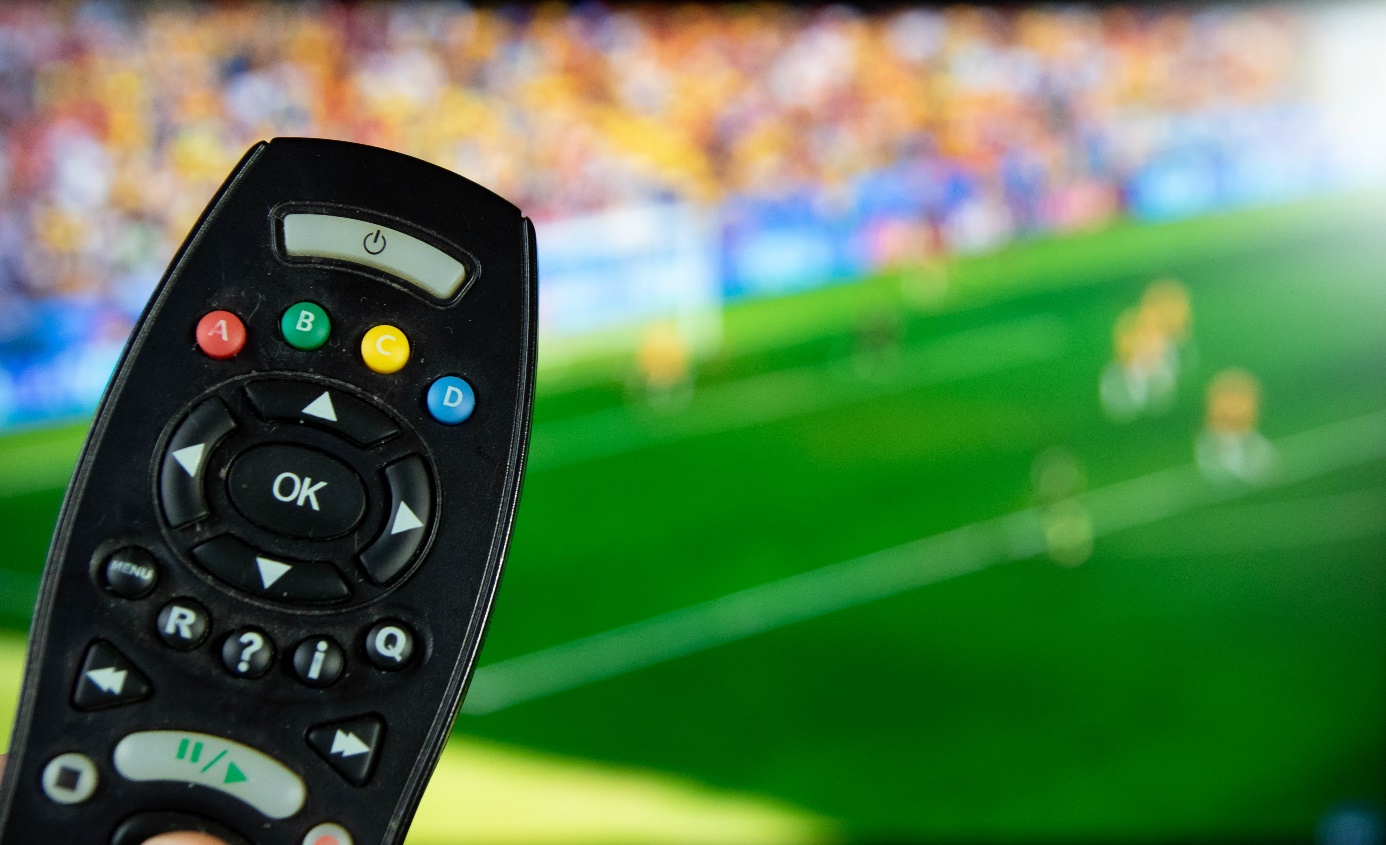 Have you ever watched a football game and wondered what was going on backstage? Launched on Amazon Prime Video, All or Nothing started as a docuseries on American football. But in 2018, the production team turned to association football with a bang. The series followed Manchester City throughout its record-breaking 2017-18 season, bearing witness to Pep Guardiola’s team claiming the Premier League title with a whopping 98 points. True to the series’ trademark of behind-the-scenes footage and interviews, plus a narration by Ben Kingsley to boot, All or Nothing: Manchester City offered unparalleled insight into the ins and outs of a football giant. The show’s success prompted a run of sequels focusing on clubs such as Juventus and Arsenal, and even a Brazil-focused special.

Picture two American actors way out of their depth when it comes to football, who decide against all odds to purchase a fifth-tier British football club. While the premise seems straight out of a B movie, Welcome to Wrexham tells the true story of Ryan Reynolds and Rob McElhenney taking over the historic Welsh club of Wrexham FC. With no experience whatsoever in managing a professional sports team, let alone a football squad, the Hollywood pair evokes some real fish-out-of-the-water vibes. But this docuseries turns out to be much more soulful than its PR-stunt appearances would suggest. And despite being clearly aimed at an American audience, this endearing show is worth looking into on either Hulu, Disney +, or ESPN+.

One of the most well-known football superstars on the planet, Neymar remains a polarising figure nonetheless. In this Netflix docuseries, Ney gives viewers a glimpse into the highs and lows of his career and personal life. Through never-before-seen footage and interviews, this documentary proves a heartfelt and insightful look into the life of a football icon. With only three 50-minute-long episodes, Neymar: The Perfect Chaos is also an easy show to binge-watch before the start of the Qatar World Cup. As Brazil kicks off its competition on November 24 against Serbia, it remains to be seen whether Neymar will take the Brazilian squad to the top. Meanwhile, Ney may well be a solid pick for local punters and visiting fans to bet as the World Cup’s top scorer. While an underdog compared to Kylian Mbappé or Harry Kane, the odds are in favour of Brazil’s n°10. And from betting on top assists to predicting this year’s Golden Boot recipient, top online bookies offer an array of football bets. Besides, first-timers can check out comprehensive guidelines for some valuable tips and strategies.

Period drama meets football in this Netflix historical sports tv show. Developed by award-winning screenwriter Julian Fellowes, most famous for his work on Downton Abbey, The English Game depicts the 19th-century beginnings of the sport that would take over the world in barely a few decades. Set in 1879 England, the plot revolves around the clash between upper-class teams and nascent working-class sides rising to compete at the higher levels. The English Game is, thus, a fascinating watch for all sports fans. But its high production value and in-depth social perspective on the early days of football make it an entertaining show for all audiences, while a stellar cast comprising household British names like Charlotte Hope and Edward Holcroft adds an extra flavour to this six-episode show.

Are you in love with the beautiful game? If so, streaming services have plenty of gems in store. And if you haven’t your fill, older football documentaries have all it takes to enrapture die-hard fans.