HomeBusinessWhat is a Minimum Viable Product (MVP) and Its Varieties
Business

What is a Minimum Viable Product (MVP) and Its Varieties

To achieve success with minimal risk and cost in an environment where 92% of launched startups fail, each project should start with a Minimum Viable Product (MVP) launch. In this article, I want to analyze the concept of an MVP and its common types to show how MVP development services OTAKOYI can help make your startup successful. 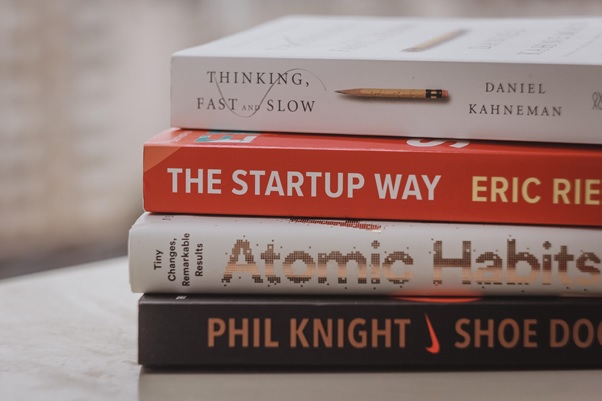 What is an MVP

According to CB Insights, 42% of startup failures are due to a lack of market demand. In almost half of the cases, entrepreneurs spend months or even years of work just to realize that the hypothesis was wrong and no one is interested in their product.

The MVP concept is designed to minimize the risk of such a situation. It is applicable to the creation of any product, but it is more often used for the development of software and digital services.

The concept of MVP was introduced in 2001 by Frank Robinson, co-founder and president of the consulting firm SyncDev. Robinson defines MVP as the result of “synchronous development” — the simultaneous development of a product and research of the target audience, its reaction to the product. MVP is a version of a future project that allows you to collect as much practical data as possible about how customers interact with it at the lowest cost.

Difference Between MVP and PoC

MVP is often confused with Proof of Concept (PoC). These concepts are interrelated, but not equivalent. PoC means the following: the reaction of potential customers to the announcement, the number of pre-orders, marketing, and sociological research, and other theoretical evidence that the future product is interesting to the market. MVP is more than proof, it’s a workable product.

Difference Between MVP and Prototype

MVP is not a prototype. An MVP contains only the most essential functionality, but it doesn’t have to be crude or primitive. On the contrary, the main function of the MVP should be as good as possible.

Goals of an MVP

The Minimum Viable Product is not created for testing technologies, but to test in practice whether users need such a product, whether the hypotheses underlying the business model are correct. The main goal of an MVP is to minimize the time and effort spent testing the market reaction to an idea.

MVP allows you to attract real users to the project as guides who will help you adjust the business model and basic characteristics of the future product, outline development directions, and plan an upgrade roadmap. Positive results at the MVP stage give the green light for the development of a full product.

Great Example of an MVP 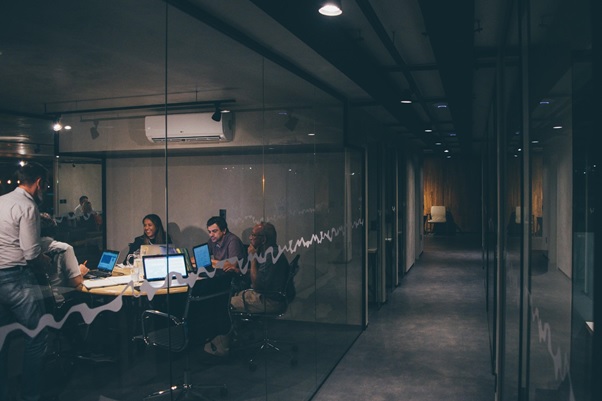 A prime example of MVP is the WhatsApp messenger, which at the time of publication in 2009 did not have functions for sending messages.

The creators of WhatsApp, Jan Koum and Brian Acton, started with a simple idea — to create a mobile phone book that would show the status of a contact: available, busy, in a meeting, driving, at the gym, and so on. When users indicated their status, their contacts received a pop-up notification.

Soon, Koum and Acton noticed that users began to use statuses to communicate. Seizing on this idea, they released a new version of WhatsApp, which had more functions related to sending messages. As a result, the small user base grew to 250,000 in a matter of days, proving that developers are on the right track.

As for now, you are probably well aware of how WhatsApp is doing. Quite well.

Among the many approaches to creating a Minimum Viable Product, there are three main ones.

1. Product with Only One Feature

The most common way to create an MVP has already been described using the example of WhatsApp. This is an application or program that performs one or two functions that are necessary to test the viability of your idea. If the basic functionality of the application is not interesting to users, then it is pointless to continue to invest in the development of effort, time, and resources.

This approach is used if the idea of ​​a product can be realized without developing unique software solutions, using a set of ready-made software.

Combining various tools into a single complex and the development of original software surely make testing a business idea time-consuming and expensive. Sometimes it is worth moving to these stages of development after receiving feedback from users.

This is how the Groupon service started. At the start, it was just a primitive open source site. All Groupon services were provided by email. Social functions, full-fledged email newsletter, automation, a mobile application — all this was developed later when it became clear that group purchases were in demand.

3. The Wizard of Oz and the Concierge

These closely related varieties of Minimum Viable Product imply the abandonment of time-consuming and expensive development in favor of manual labor.

The hero of Frank Baum’s fairy tale pretended to be a wizard, and this type of MVP pretends to be full-featured services and applications. In fact, instead of algorithms, people provide the Minimum Viable Product.

The Wizard of Oz does not advertise this fact. So did the founder of Zappos, a large American online store. To make sure the idea was viable, he started selling long before he automated orders and even rented warehouses. Nick Swinmurn served the first customers personally, buying and reselling discounted goods at retail.

The difference between products built according to the concierge model is that they are openly positioned as providing services to real people, and use this fact as one of their competitive advantages.

Some startup founders are afraid that a low-feature product will not find its target audience. But do not worry, because even with a negative reaction, you can always fix everything. MVP allows you to understand who needs your product and how to improve it while getting maximum results at the lowest cost. That is why startups prefer to create an MVP that will help test the riskiest hypothesis in a business model.

Arthur is a writing mercenary experienced in copywriting, creative writing, and academic writing. He currently works as a Content Creator at OTAKOYI and writes about tech, business, and UX/UI design. You can find him on LinkedIn.