Football is the sport people love most to watch and bet on. Besides watching football matches, betting on football is probably the second most favored sport-related activity of fans. Punters get excited with football betting, because of the dynamics of the matches and to optimize their experience, they often search for tips given by experts or search reviews of bookmakers, such as 1xbet bookmaker review, in order to make the most out of their wagers. But the love for football often goes beyond watching and betting. It also involves learning all about football, revisiting its past, reliving unique moments and celebrating its history and trajectory. 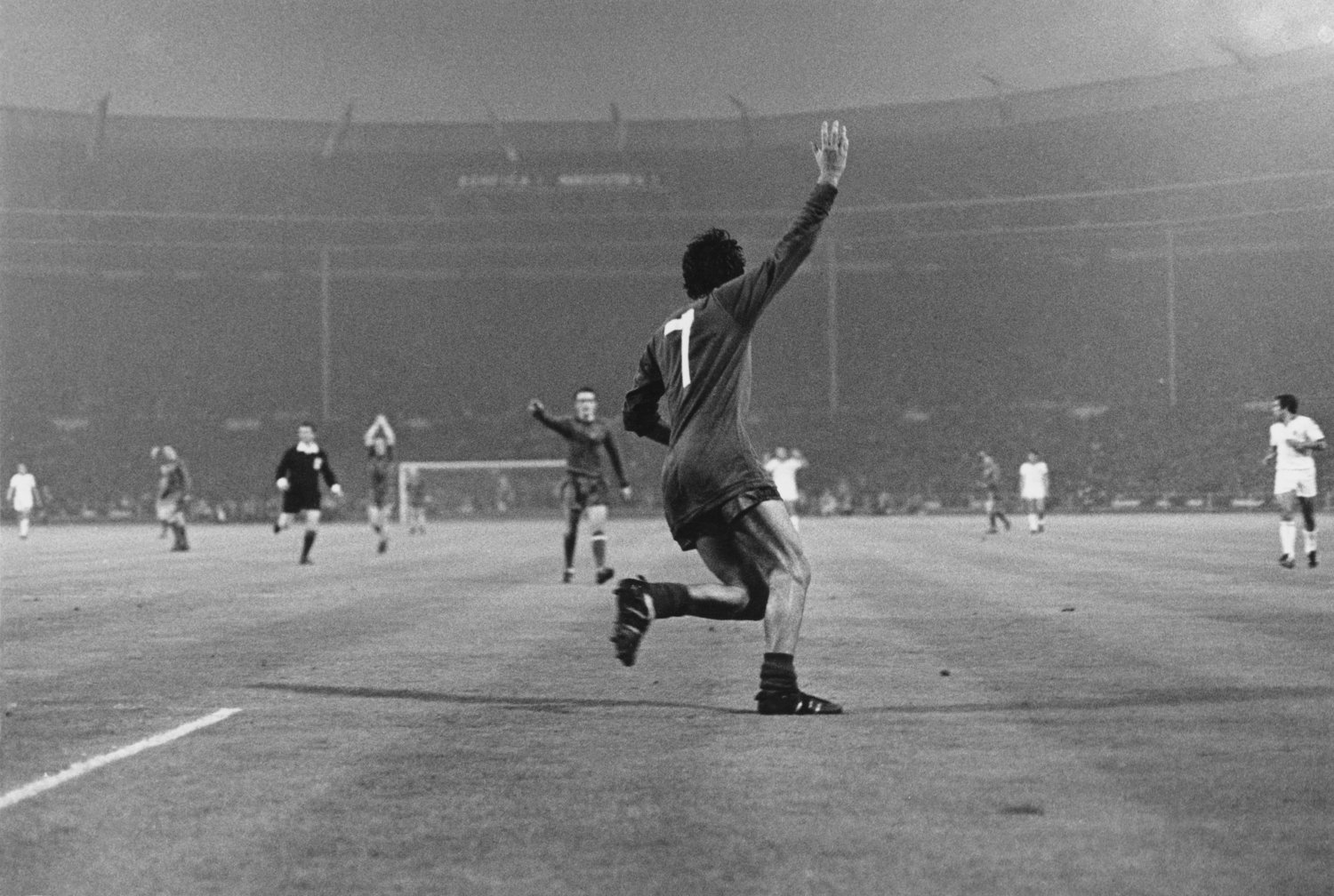 The filming industry has developed short films, movies or documentaries that  have engaged viewers, by demystifying the fascinating world of football. Documentaries have been particularly popular lately, with fans going back in time to watch releases of the 90s which are exploring interesting, insightful and highly appealing events or inspiring athletes.

There are several such documentaries exploring the world of football, presenting us with interesting facts and information about the sport we all love. Here we have made a list of the six best football documentaries, you should not miss.

Directed by Jean-Claude Bragard, this is an extremely interesting and exciting documentary to watch as it tells the tale of the journey to the creation of the Premier League. The documentary focuses on the trajectory from the unregulated, non-systematic football games to the birth of professional football and it educates us upon the very essence, beginning and history of the sport. It is an amazing 6-episode series, which can prove enlightening for the football fans.

This is a controversial documentary directed by Ken McGill. It follows the England football team’s qualifying campaign in 1993, which eventually ended up in a ‘disaster’ after they failed to qualify for the 1994 FIFA World Cup Finals. Manager Graham Taylor had given cameras full access to his team set up, enabling the recording of some of the most stressful, pressuring ‘gray’ periods of the team.  What came out of this filming was a highly questionable management approach, an incredibly fullness of swearing and a mixture of comic and tragic moments of Taylor himself and the whole team. Taylor’s phrases like “Do I not like that” or “Can we not knock it” have made history and they are still around us.

This documentary, directed by Jeff and Michael Zimbalist, is a tribute to the inextricable links between sports, politics, culture and crime. The Two Escobars is about two, unrelated infamous Colombians – Pablo Escobar and Andres Escobar. Pablo Escobar was the most powerful drug trafficker, who built one of the largest cartels in Colombia, while Andres Escobar was one of the biggest football stars in the country, playing for Atletico Nacional and the national team. The drug lord and the center-half footballer have their lives interwined: Pablo’s investments in Atletico Nacional, brought the team to the forefront of the football world and made footballers into stars. Playing for the national team, in a pathway to win the Los Angeles Cup in 1994. Andres Escobar, scored a self-goal and drove Colombia out of the competition. Allegedly, this own-goal was the reason why Andres was shot, under the order of a powerful drug kingpin, who had lost a lot of money in that game.

This documentary, directed by John Alexander, is also a ‘must see’ for every fan of the sport. It follows Sunderland AFC into every bit of their football lives and routines in the Premier League, as they are struggling to avoid relegation. The BBC crew had been granted access to everything – and when we say everything, we mean everything- from the dressing rooms to the field and from the boardroom to the fans, giving us a unique opportunity to watch from the inside how a club is ran, how a team functions and nearly anything that is of interest just like looking through a keyhole!

This is also one of the best documentaries not just for FC Barcelona’s fans but for all football lovers. A legendary club in a legendary trajectory from its beginning towards absolute success and a number of legendary footballers meet with a director – Jordi Llompart – who is committed to showing us the naked value of the iconic Spanish team.