PUBG Meaning and All the List of Medals You Can Earn

In my childhood, I used to be proud of myself for getting rewards in school. Similarly, today, I’m again proud of myself after earning medals in PUBG. PUBG, also known as PlayerUnknown’s Battlegrounds, is an online multiplayer battle royal game in which you have to kill your enemy while avoiding getting killed. In a few years, the game has become top-grossed and got millions of users. You can play this on both Android and iOS devices. 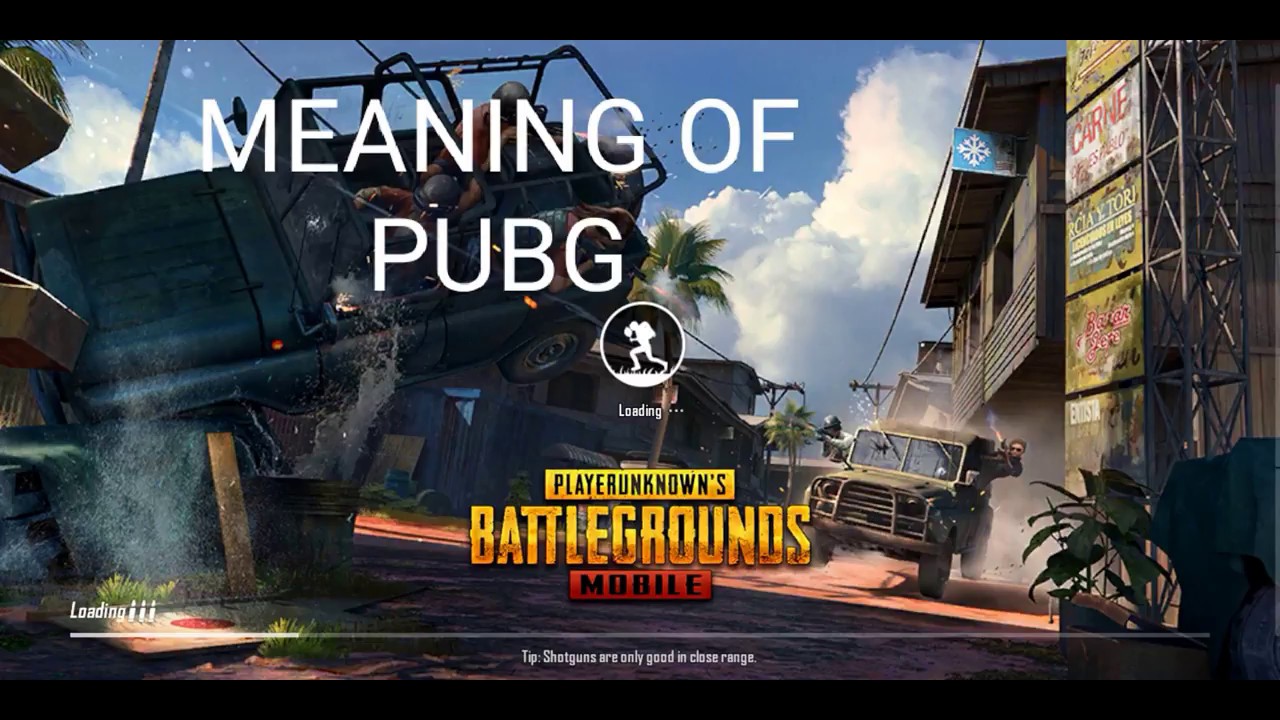 As I mentioned earlier, the complete form of PUBG is PlayerUnknowns Battlegrounds. It is an online multiplayer battle royal game developed and published by PUBG cooperation.

In simple words, it is a type of shooting game. The game consists of several mods created by Brendan and inspired by the Japanese movie Battle Royal.

You and other members’ entry will be in a parachute landing on an island in the game.

After landing on an island, you have to start scavenging for weapons and equipment to kill others while avoiding getting killed.

There will be a circle in this game which will be the safe area. The circle will be decreasing in size over time. This decreasing area will force you to survive in a tighter region.

If you will be the last player standing in that safe area, it means you will win the game. It is like the last man standing match in WWE.

But remember, it will not be an easy task to stay alive until this game’s end. It requires a lot of precision and strategies.

Due to its fantastic gameplay, PUBG became one of the best-selling and highest-grossing games of all time.

According to December 2020, the game received 734 million downloads and grossed over $4.3 billion on mobile devices.

Due to its technical flaws, PUBG games got banned in several countries like India. In addition, it says that the game was allegedly harmful and highly addictive to younger persons.

However, there were many suicide cases after playing this game. According to science, the content in the game was violent, which is making their mind destructive.

Above, we were talking about the PUBG meaning. And now, in this section, we’ll show you the list of medals you can win in the game.

And together, we’ll show you the meaning of each medal you will win.

So here are some of the medals you can earn while playing PUBG. But once again, remember that you’re bound to these rewards whether you win or lose the game.

PUBG comes with fantastic gameplay and has become one of the most-playing and high-grossing games in no time. We hope the information outlined in the article will help you know everything about PUBG meaning and medals you can earn in this game.