How PUBG Mobile Turned Gaming Into Mainstream Culture In India

PUBG Mobile has changed the Indian gaming landscape since its release back in 2018. The game has become a part of pop culture and everybody has tried the game at least once. The game reached the has already reached the mark of 400M downloads, which is a huge achievement for any game. The scene is still growing, thanks to regular tournaments and events that are keeping the fanbase on their toes. 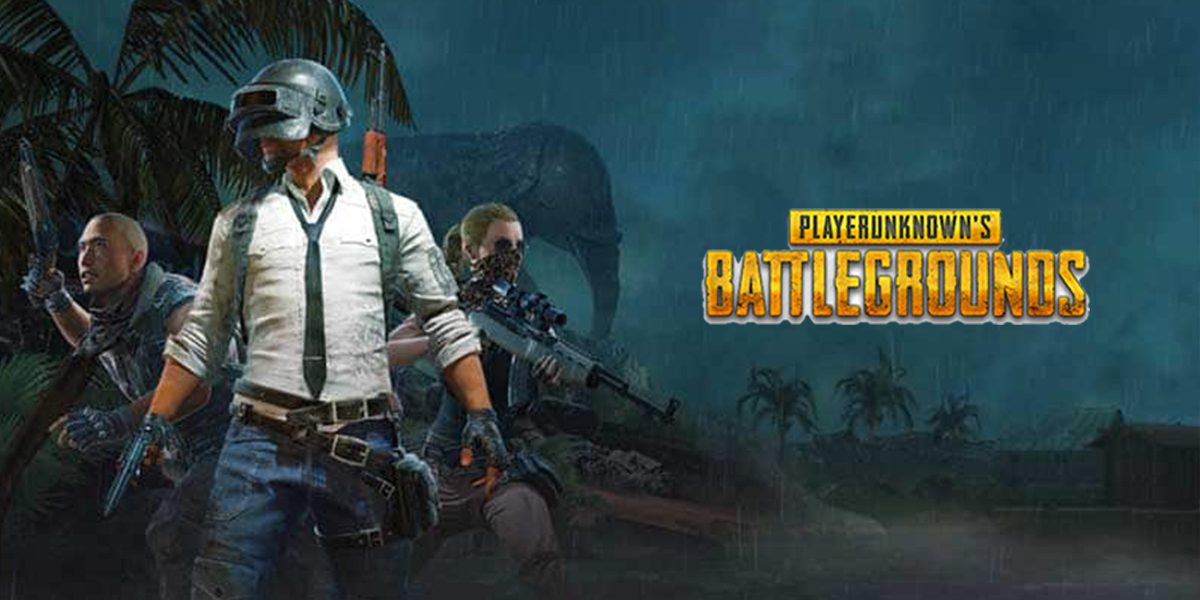 PUBG Mobile has introduced the Indian audience to a whole new world of Esports. In a country where Esports is very far-fetched and a distant word, PUBG has made competitive gaming a mainstream thing. The recent PMCO Fall Split regional final is a good example of how big the Indian Esports scene has actually turned out to be. The event that took place in Delhi saw loads of fans cheering for their favorite teams. Entity Gaming won the entire tournament in a dominating fashion followed by SouL in second place. Both SouL and Entity Gaming will play in the Global Finals which will be held in Kuala Lumpur, Malaysia from November 29th to December 1st.

Team IND, Insidious and SynerGE made it to the Prelims of Global finals but unfortunately, all three teams failed to go past Prelims. Team IND came very close as the Indian representatives finished 8th in the overall standings but that was not enough to qualify for the Global Finals. A lot is expected from the remaining two teams in the tournament. SouL has previously participated in the PMCO Spring split where they finished in 12th place. The team comprises Mortal, ClutchGod, Regaltos, and Viper. Viper and Mortal have a lot of experience when it comes to competitive PUBG Mobile and both the players are a veteran of the scene. ClutchGod is the new kid on the block who is exceptionally skilled and talented. SouL finished second in PMCO Fall Split regional finals, justifying why they are one of India’s finest teams. SouL ended the tournament with 93 kill points, 117 position points, and 210 overall points. Interestingly, SouL finished in the 2nd position despite not winning a Single Chicken Dinner in 18 games.

They will go head to head against sixteen best teams from around the globe. Competition like PMCO promotes the Esports scene by enticing casual gamers. SouL has become a household name in PUBG Mobile and the team has a huge amount of followers. A strong display by both the Indian teams in Global Finals will grow the Esports scene even more in India.