As we all know from our early childhood education, that computers understand machine languages and the whole set of compiling and getting the output is by following the syntax of that language. Developers of machine language have worked their brains out to develop code that computer deciphers to let out the desired output. However, technology has advanced to a point where the computers of today’s generation are no longer confined to machine languages, and they have been expanded as systems to understand our common languages as well. Thanks to the introduction of NLP (Natural Language processing) and NLP scientists who have made such an outbreak a possibility.

NLP as a concept is still unknown to a lot of people even though it is widespread in its leverage by most tech-savvy people and companies. The advent of artificial intelligence has bridged the gap between humans and computers effectively to a larger extent. One such exemplary outcome is the use of NLP, where computers process human languages and comprehend them as humans do. The ability of the system to read, process, and give the output in human languages is what NLP is all about.

Many data scientists master the art of NLP coding and its processing as their profession. This field has become one of the most demanding technical jobs where people make a lot of headway in recent times. The process of recruiting an NLP scientist involves an array of questions pointing to the intricacies of that field. Now in this document, we will divulge some of the prominent interview questions that seem to have gained significance for employing an NLP data scientist. 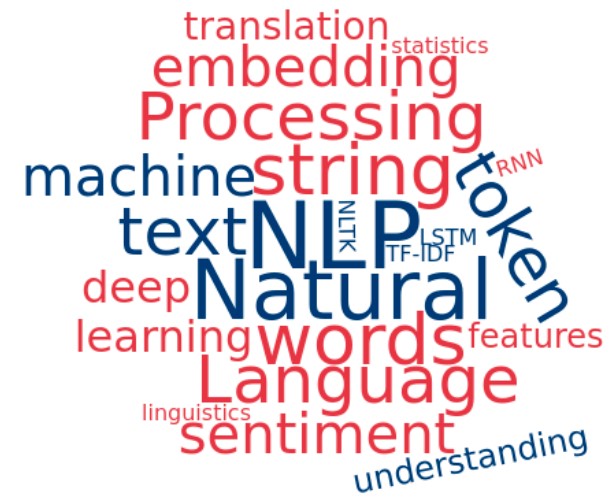 Some of the prominent interview questions:

The following questions have been repeatedly asked for the recruitment of Data Scientists. These questions are based on the intricacies of NLP and some theories based on that technology.

Answer: Machine language is the coding and compiling aspect of the system abiding by the syntax to be used. It involves a list of algorithms and methods to enable the language.

Data analytics, on the other hand, is the detailed study and analogy based on the data available, and the statistics to finalize a conclusion.

Answer: Data science is a vast subject that basically involves the detailed study of data and its methods. The four basic topics it covers include descriptive statistics, hypothesis analysis, sampling distribution, and testing. These methods probe into the structure of the data and validate it to postulate a verdict.

Answer: Inferential statistics as the name suggests is about the inference you deduce from the data collected. Descriptive statistics is about analysing the data and doing a detailed study of its patterns.

Answer: Descriptive analytics is the basic discussion and orientation of the data. It exhibits the properties of the data like information.

Answer: You have to observe the data, and finally calculate the mean median and mode to infer a certain conclusion.

Answer: Sometimes the alignment of the data would tilt towards a certain side, and that parameter could be differentiated as left-skewed and right-skewed.

Answer: Big data reduces your expense and steers you through the right evaluation without any glitch 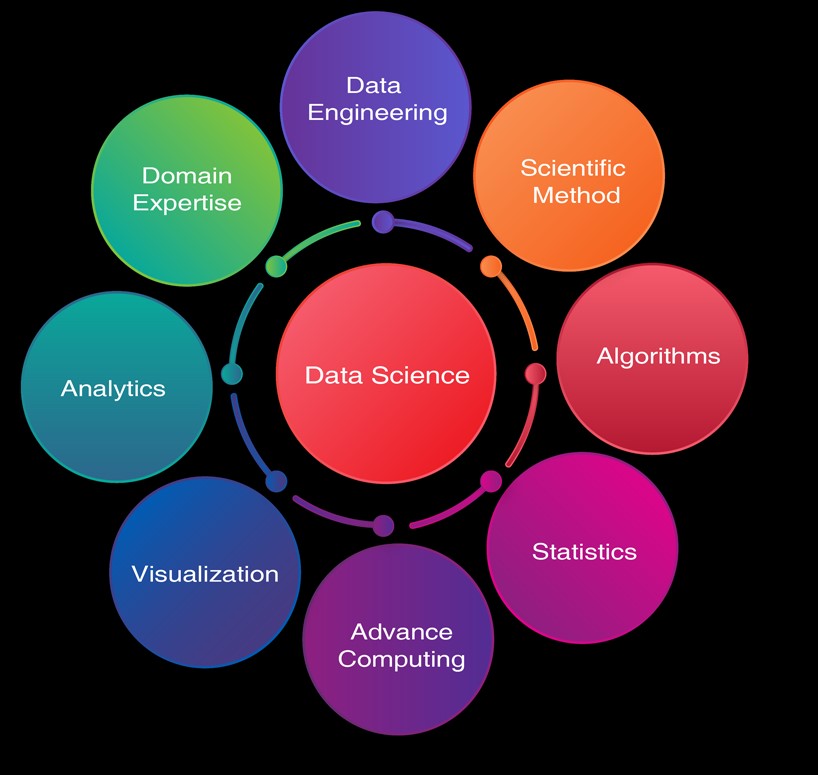 The above are some of the basic questions which have been churned and doled out frequently by the interviewers. The recruiters also come up with practical application questions and situational challenges to decipher your understanding. They might probe your practical and profound knowledge on the subject by asking the samples for particular analogies.

The biases, models, distributions, and formulas need to be in the know when you are appearing for the interview. Clearing all the detailed questions and proving your technical ability would get you through a position as an NLP scientist.

Some detailed and elaborate questions like an explanation of categorical response prediction and point estimates would also be questioned. The need to analyse and basically strengthen the astute terminologies which refer to all aspects of Data Science comes as an important consideration. Many useful technologies like Google translate, Alexa, and Siri, basically employs this mechanism of NLP which proves to be the potential future of Data Science in all proportions. Being able to master that line of field and prepping yourself for such interviews deems important.