LG Leaves the Market of Smartphones

LG is not going to be part of the smartphone market anymore. So, if you own an LG phone, you should think of a switch. Smartphones are no different from any other device using new technologies. Technology is developing at a very fast pace, and smartphones should cope with the change. A way to do this is to consider the needs of the customers. Reading and listening to their reviews is something that may save a life. Even online games have reviews. Check any available automaty, and you will know how the reviews can tell everything. Now, aside from the reviews, let’s look at the reasons for LG leaving the smartphones scene. 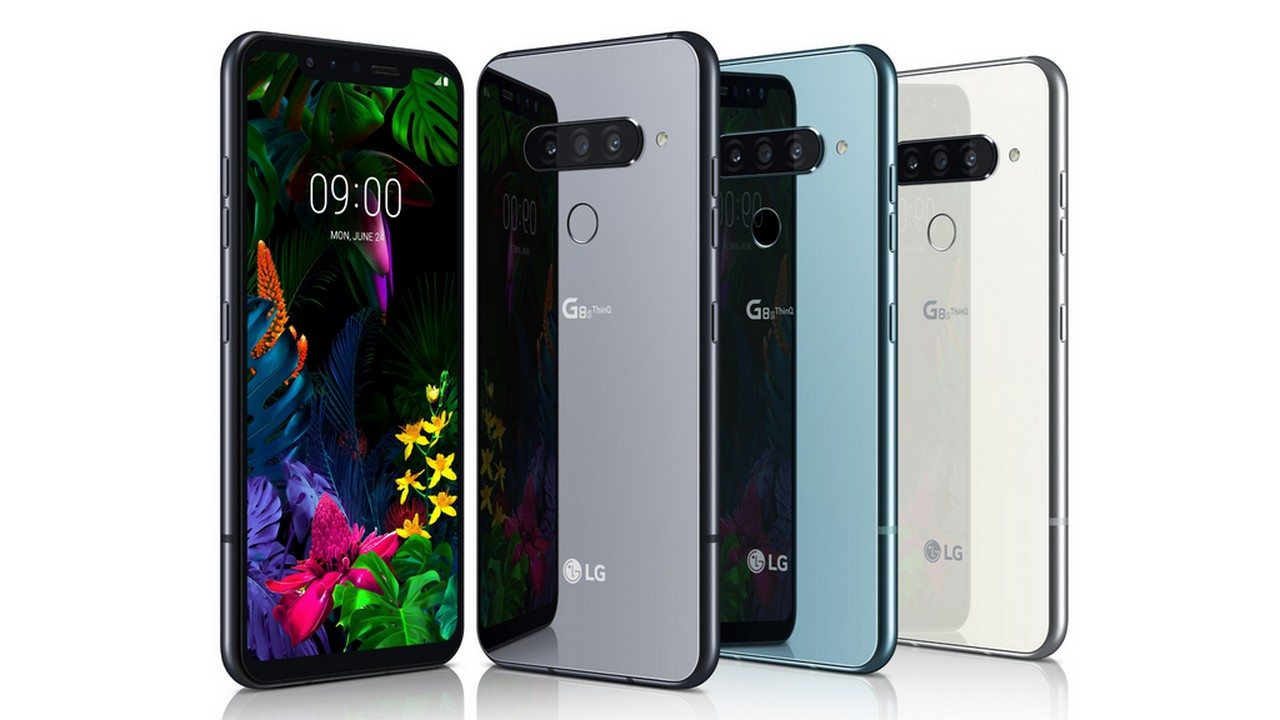 A few years ago, the market only contained Samsung and Apple. Later, LG entered the market, competing with those two big names. Now, there are smaller competitors such as Huawei, Oppo, and Xiaomi. So, the market is already packed, and the competition is fierce.

What other brands are doing is to find a way to stand out among the others. Apple introduces new features in every mobile. Now, it almost has a new line every year. So, the company is working hard to invent something different that will make customers spend money on their mobiles.

Likewise, Samsung also tries to introduce better features, better quality at reasonable prices. On the other hand, Huawei and Oppo are middle-class mobiles. They stand out for the price with nearly similar features to Samsung. LG failed to compete with any of the above brands. It couldn’t produce new features nor keep the price as low as other brands with relatively good quality.

LG announced that it was losing shares in the past years. In addition to the pandemic, other factors lead to the company losing most of its shares in the market. The main factor for this loss is the above reason. Namely, they couldn’t provide the customers with a reason to buy their phones. So, they lost a big part of their main markets as South Korea and America.

The worst thing LG did was copying features from other mobiles. Now, we know that all companies do the same but in a more clever way. Oppo has similar features to those of Samsung, but it is better in terms of price. Samsung itself is copying some security measures like those of Apple. However, it stands out for the camera quality.

What LG did was just copying other phones and in less quality than the original one. Even when they changed the design or any minor feature, there was no rationale, and they failed to do the proper marketing for their phones.

There is no way of not leaving the smartphone market. Yet, they announced that they will still support the existing phones. Users will have customer service and suitable accessories for their mobiles. Further, there might be some old models still existing in the stores to buy. But no more new LG smartphones.