Know The Ins And Outs About HxTsr.exe

Microsoft Store is a platform or a server that gives access to multiple applications. One who possesses a Microsoft account has access to various applications like Microsoft Outlook, Office 365, Microsoft Teams, etc. The database of all the applications will be stored in the Windows Store, which is also called the Microsoft Store. HxTsr.exe (Hidden Executable to Sync Remote Servers) is a Microsoft Operating System file that establishes a connection between the outlook applications to Microsoft Store. This is usually functional for Outlook 2013 and 2016 versions. It is generally automated or it can also be run manually depending on the periodical setting of the account. It basically integrates the data from applications to the server. The file is usually placed in “C:\Program Files\WindowApps, inside the windowscommunicationsapps folder. It has to be checked for the correct name HxTsr.exe and it can be run for the integration. 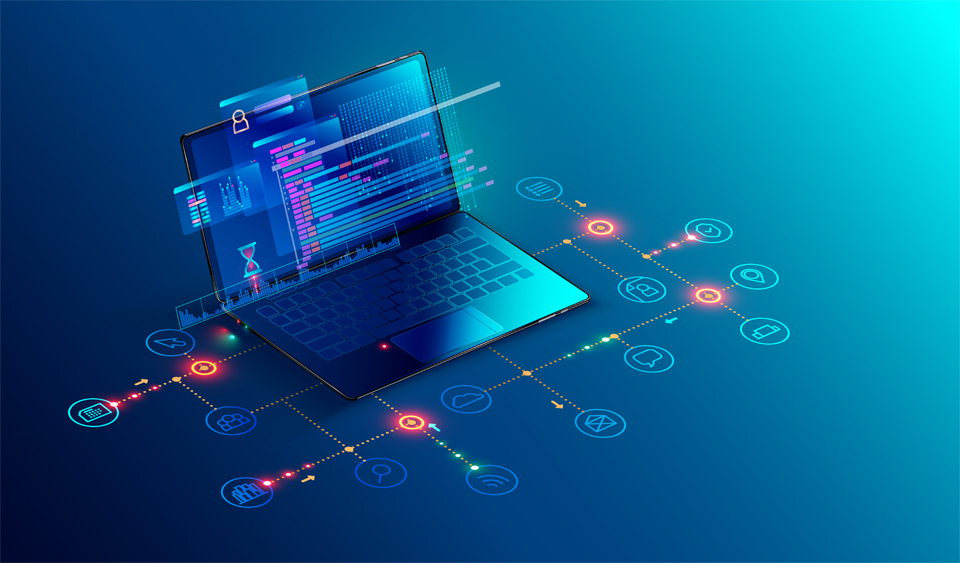 HxTsr.exe is also a virus name that feigns the original application name to infect the virus in the system. The identification of the virus can be done by any slight modifications in the name or the location of the file. Operating systems which have uninstalled Microsoft offices could easily track this virus. If Microsoft Office is installed and the name appears in the search, there should be careful monitoring to evaluate the purpose of the file. One way to find out is misplacement of its location. If it is available in System 32 path or it appears in the task manager, there is a possibility that the system is infected with a virus.

Source of the virus:

The virus file usually enters the operating system by corrupt or scam files accessed by the user. It is generally through some spam e-mails, corrupt websites, inappropriate formatted files, some wrong image files, and so on. It pervades the system corrupting every application thereby destroying the data in the system. It also shatters the security restriction in your files resulting in loss of data or distortion of files. There is a high risk that invasion of this virus could expose other dangerous viruses into the system by collapsing your server totally. Hence, there is a need for careful scrutiny from the users to validate the file.

Sometimes even installing and downloading any hostile software can bring about the existence of this virus. They release a lot of Trojans which spreads across all your applications & data and resides in them. This is a file that has been used by lots of hackers to manipulate and steal data from users. Every time, the software is updated or downloaded, it is recommended to go through a full scan for viruses in the system eliminating the chances of any hidden malware files or viruses.

Mitigation of this virus:

There are multiple ways to eliminate the virus. It also depends on the operating system of users. Window 8 users usually rectify this problem by restarting the machine in safe mode. Navigating to Advanced startup options and clicking the Restart button and pressing F8, will open up an option for restarting the machine in safe networking. This option can wipe away the virus attack.

Even for Windows 10 users, Restarting in safe networking is the option. Troubleshooting could be an effective way to resolve this. Clicking the Restart button along with shift will open up an option for troubleshooting. Choosing to troubleshoot and opting to restart with safe networking from the Advanced options menu will troubleshoot the system. These are automated ways to eliminate the virus. However, saving your system from the virus involves a manual way where users are required to run a Virus scan. As they run the Auto virus scan, they can identify the hostile virus and uninstall it on spot. There is a possibility that viruses must have invaded your data or in some locations. Searching the virus by name and deleting the files which match the virus can save the system effectively. There could be a minimal glitch in the performance of the system initially, restarting the computer after this manual process of elimination can smoothen the process.

Running the HxTsr.exe can also encounter high disk usage errors. Uninstalling, troubleshooting, and reinstalling Microsoft Office could be an effective recourse to solve the issue. It is usually caused by the overloading of SSD drives or extra runtime applications of Microsoft. Manual syncing of servers after restarting the system can do away with this error. Running the HxTsr.exe file can pop up different errors including the absence of the file. It can be rectified by troubleshooting or reinstallations.