Microsoft Office 2007 is a very useful suite that most of the businesses and individuals have used at one point in time. Microsoft have incorporated several useful features that are focused on increasing the usability of the office suite.

In this short article, we are going to talk about 5 useful features of Microsoft Office 2007. 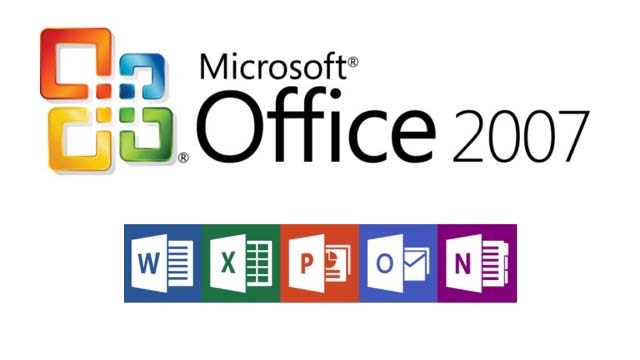 The new Office suit comes with a new User Interface which is known as Fluent User Interface. This user interface has been incorporated in several Microsoft Office 2007 applications including PowerPoint, Access, Word, Excel and Outlook. These are the most useful Office Applications and that’s why they were selected for the new user interface.

Office 2007 now has Office Button which is located on the top-left of the windows. This button has replaced the file menu. The main reason why it was included is to offer access to functionality common across all office applications.

Some of the commands available on Office Button Include:

This Button can as well close the application. You also have a good opportunity to choose the color schemes for the interface. What the above means is that this office Button follows the Fitt’s law.

The gallery simplifies the functions of the applications. Now the user can just choose a tab in the gallery and click to implement the action. They represent the formatting options. You can apply any of the formatting commands available on the gallery to given elements of the document you are dealing with.

Most of the principal format options available on the gallery are simple. They are the same as they were in the previous version while others are sophisticated. You can insert footer, insert an image or even insert charts and hyperlink your document.

This is another very useful and the most used feature of Office 2007. Every time you move the pointer on any of the commands on Gallery, live preview pops up. It displays the effects of each of the format options to the document you are writing. It gives you a hint of what is supposed to happen in case you choose that specific option.