It is generally perceived in the industry that PC gaming is expensive to get into but is that really the case? With the console platform becoming more and more accessible with each generation to play video games on it is not hard to see why PC gaming is seen that way. 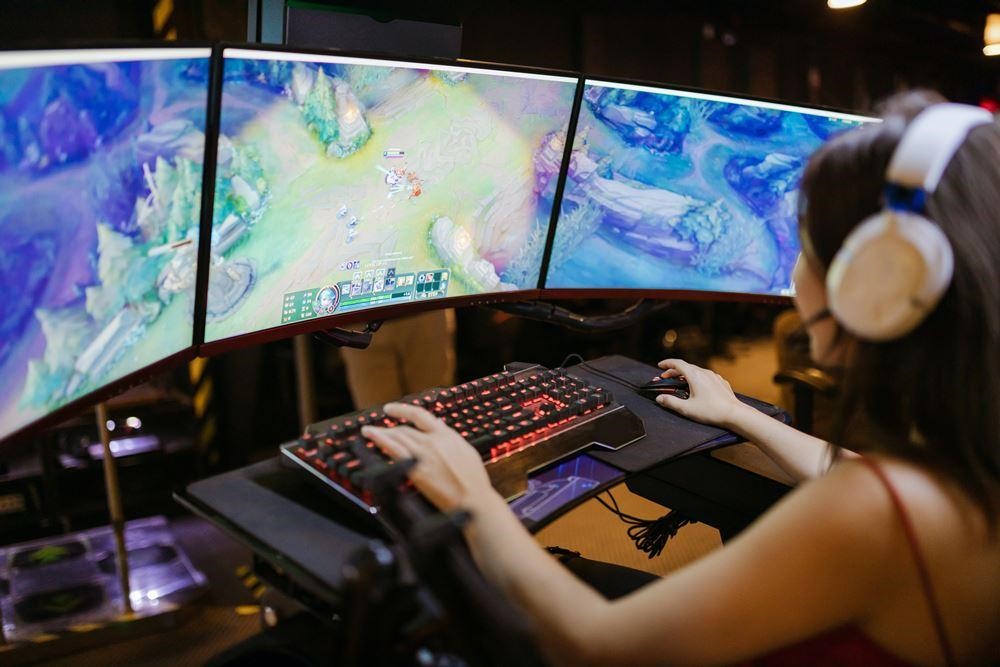 Consoles from the ground-up are made for gaming hence due to their hyper-focus approach on that particular area the barrier for entry is quite low. They not only cost less than an equally capable gaming PC but also provide a plug-and-play experience from the get-go that PC lacks.

This is the common theme seen in the gaming industry when talking about PC and Console Gaming. While some of these aspects are appropriate but the PC cost is not. In actuality, the cost of gaming PCs are grossly misunderstood and oversimplified.

Unlike consoles, PCs do not have the one size fits all approach. There is a great deal of hardware flexibility for PCs and with each varying hardware choice, the price of the PC changes.

Cost of Gaming On a PC

Where people get wrong is they only look at the top-end of the PC market and assume that PC gaming has an absurd cost associated with it. With that being said, let’s get the actual cost of PC gaming.

I would be lying if I said a PC has less upfront cost than a console. Whether you go for PS or Xbox consoles will always have a cheaper MSRP than that of a PC.

A comparably equipped gaming PC for under $800 can rival the performance and graphical experience of that of a console. The best you can do for $800 is buy the iBUYPOWER Pro Trace 4 which is the best prebuilt gaming PC under $800 in the market that features great specs and can give any console a run for its money.

This cost quickly increases when you also factor in a Keyboard, mouse, and other peripherals that have to go along with the PC as well. Hence, there is no beating around the bush here, a PC will cost you almost twice as much as that of a console.

This is the area where the PC has the console’s beat. Thanks to the open platform approach of PC games on the platform can be acquired from all sorts of places.

The most popular is steam which has a vast collection of games. The beauty about steam is that they have periodic sales in which literally every game on the store is discounted even the newer released ones.

Steam sales are a great way to pick yourself a new $60 game for $40 or even less at times. Then there are the countless other 3rd party places like G2A where individual vendors sell game keys. These game keys can be had for quite less than the actual price of the game. From these places, even a game that is released a week before can be had at a 10-20% discount rate.

The effect of cost multiplies as you buy more games and eventually later down the line you would have spent a lot more money on console games than you would on PC.

In the overall cost, we also have to factor in the cost of online gaming that comes around $60 yearly on consoles without any discounts or schemes.

You would be surprised to know that a PC has no such cost. Playing online on PC requires no added subscription or any of that mumbo jumbo. The day you buy a multiplayer game on PC you are free to go online any time you choose.

This may not affect gamers who play story games exclusively but if you are into multiplayer gaming which let’s be honest most of us are then this $60 yearly subscription cost over the span of 3-5 years multiplies into a large sum of money.

This is a dual-edge sort of thing. Consoles can only be upgraded once an entirely new generation comes along but as for PC, you can upgrade as much as you like at the time of your choosing.

PC hardware usually evolves yearly but that does not have to mean you have to get the new hardware. Some people like the flexibility of having an option to upgrade hardware every year to achieve better performance while others despise it. Either way, this cost is subject to personal taste and preference.

When we sum up all of the buying and operating costs of Console and PC, it is found out that PC, in the long run, provides much greater value when compared to a console.

Although the initial price is high, the savings you get overtime due to cheaper games and no subscription fees eventually adds to the cost being less than that of a console.

If we have a period of 5 years as an example, then the following can be concluded.

Although this is grossly simplifying things a bit and not taking into consideration deals and other additional value-added aspects into account. From evaluating console and PC cost data over 5 years we can say that PC gaming is slightly cheaper than console in the long run.