HomeSports/GamesNext-Generation Of Playstation And Xbox Consoles: Battle Of The Twins
Sports/Games

Next-Generation Of Playstation And Xbox Consoles: Battle Of The Twins

The current generation of consoles is nearing its end. As both Microsoft and Sony revealed they are planning to release their next-gen machines late in 2020, there is no more than two years left in PlayStation 4 and Xbox One. While both companies are not ready to talk about details, what we’ve seen so far gives us the impression that once again we’ll get systems with architecture so similar that they could be considered twins, or at least siblings. 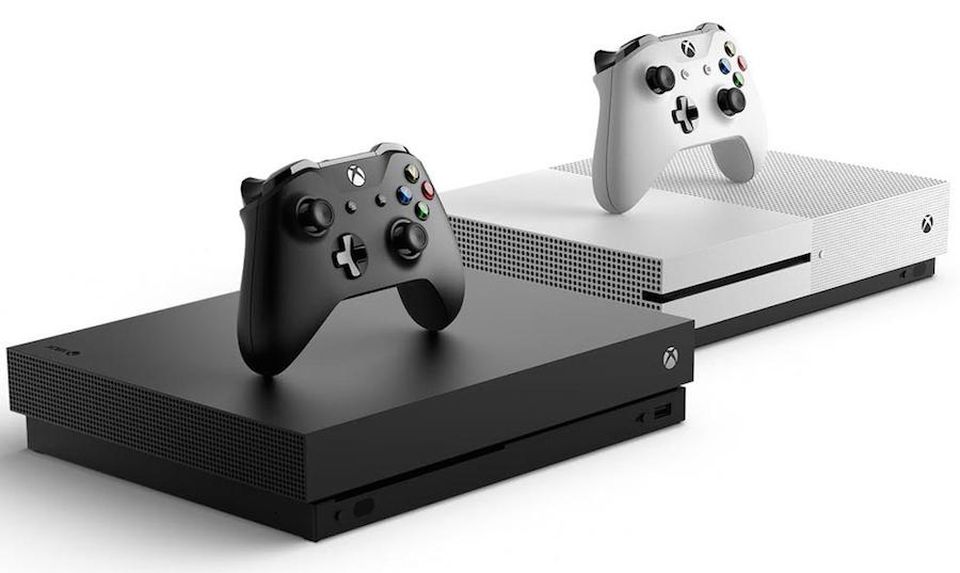 Both PlayStation 4 and Xbox One used almost the same AMD CPU and GPU, and the difference in performance was usually less than 10 percent. Sony’s platform came on top because of faster memory and a bit better GPU. So while most of the games on PS4 ran at 1080p, Xbox One version had to be scaled down to 900p or in extreme cases (Tekken 7) to 720p. Still, the developers were happy, as this was the first generation of consoles where main rivals used the same architecture. That meant not only that it was easy to develop and optimize multiplatform games, but also have them on PC too, as both PS4 and Xbox One are x86 compatible. Compare that to a mess that was PlayStation 3 with its unique Cell architecture, as it took almost five years for developers to use most of it’s potential.

That’s why it’s no wonder that the next generation of PS and Xbox console will look like each other even more. As we know now, both will be again using AMD processor and graphics, and it wouldn’t be a surprise if they are a better match now. Both Microsoft and Sony revealed their platforms would support real-time ray tracing, which sounds incredible. Only the best PC GPUs can handle it, and their price goes well above $500.  Also, both system will be using solid-state drives, as Sony even claims that it’s custom SSD that will run much faster than what we are used to on PC. What we don’t know is the size of the drive, as anything less than 1 Tb will give gamers a headache. Many games like Gran Turismo Sport are larger than 100 Gb, and because of massive 4K and 8K texture, they will become even bigger. Both systems will have a Blu-ray drive, and the only unknown factor is the type of RAM and the size of it. While it’s impossible to tell which console will have better hardware, there is no doubt that their performance will be close. That means that the winner of the next generation of console wars will be the system that offers better exclusive games or better online games 2019. While Sony did a much better job with PS4, no one should underestimate the power of Microsoft, and it’s an endless amount of money. Whatever happens, gamers will profit, as both companies will do it’s hardest to grab your attention and offer you more for your cash.