Where Is The Game Industry Heading?

Oh, you just play games! How many times you have heard this? This is something that perhaps that every gamer around the globe has to deal with. Whereas in other parts of the world, game has moved into a more serious space, in India it is still considered as a hobby. But looking at the growth of the industry, we are gradually progressing to a space where gaming is taken as a career. There are also games like online rummy and other card games that have skilled players from across the country playing big cash games, completely focused on their game play. In both cases, the players are focused and taking gaming more than a casual hobby. 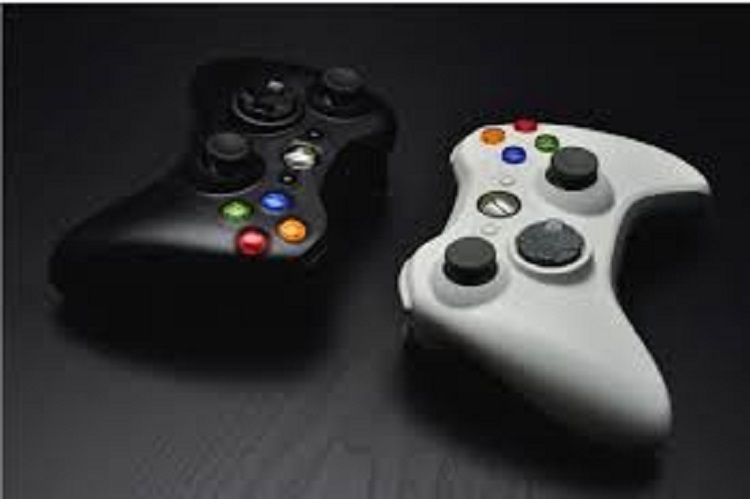 So, what is really gaming?

Gaming is today the biggest form of entertainment that is consumed through interaction, participation and viewership. There are different forms of gaming, like PC gaming, mobile and console gaming. This industry is today a multi-billion-dollar setup. Gaming can be simple and it’s in the segment where most casual games find their space. It keeps the players engaged for hours without any or little learning curve. While there are others that are complex and need dedicated years to learn and master.

What’s the fuss with eSports?

This looks like a new thing in gaming, but the concept is not new really. Esports is a kind of game that’s competitive and includes multiple genres and is mostly played against other players. Remember, fighting a friendly match with your friend in your neighborhood, now take it to the digital world and you have your eSports. The concept is as old as gaming. The prize pool makes the concept lucrative, running into millions.

Heard about this? This is a kind of online video broadcast on specialized platforms where you play games and entertain your viewers. The viewer can be totally taken back by your playing style or with the way you are executing the gameplay. There are thousands of players that are viewing a game at a point. Video gaming live streaming is a full-time job today and pays quite handsomely.

What Is All This Telling Us?

The global valuation of the gaming industry is of $110 billion with a year on year growth of 8% in 2017. Around 47% is contributed by the Asia Pacific region and India ranks 17th globally at $818 million with an 11.14% CAGR. There is still a large amount of scope for growth and recognition. The eSports makes a significant segment of the gaming sphere with $696 million market and a whopping 385.5 million viewers. This is three times the number of subscribers on Netflix.

Where do we really stand?

We are making a steady and sure progress there. There are 253.2 million gamers in India and almost 81% come in the age group of 16-30. We also have professional teams in the country, that compete on the international levels. We have more and more players taking streaming as full-time professional careers.

The gaming zone has seen a recent boost with the 4G and FTTH. Internet connectivity is cheap and playing live games is no more hesitated. FTTH is already deployed in Tier 1 and 2 cities and it helps more and more players accessing a stable connection without having issues of buffering, internet drops etc.

A promising growth is also seen in the VR and AR gaming in India. The VR gears are now quite readily available for people to experience the virtual reality. When it comes to AR devices, it is our smartphones that are leading us there. New games are launched every day, taking the advantage of augmented reality and of course taking the experience to a whole new level. There are more and more game developers who are focusing on mobile gaming. Popular Indian games have now moved to our handsets. Take for example, rummy game rules are now accessed over the website rather than going over to your friend for a quick understanding. This is not limited to this game. All our traditional games whether it is card games, ludo, or even more Bollywood variants like Bahubaali have found space in the app world. They are on handsets and players love this play on the go segment.

The gaming ecosystem is growing and evolving each year and what we have in front of us is a bright and prosperous gaming industry. We can expect to see more professional players, higher number of live video streamers and gaming skills taken up seriously. With apps, consoles and other mediums becoming a part of the urban lifestyle, we are quite close to the period when gaming will be more widely accepted compared to other forms of entertainment like watching TV, going to movies and YouTube videos.