HomeInternetHow To Secure Your Email In A More Effective Manner
InternetTechnology

How To Secure Your Email In A More Effective Manner

While direct messaging apps are turning out to be a more and more popular way of electronic communication, email is not going soon anywhere. Almost 270 Billion emails were used a couple of years back, and this number is estimated to hit almost 320 Billion by the end of 2021.

In spite of the fact that in order to authorize your email account you are needed to supply your password and username (even though Yahoo has tried to augment security by letting consumers replacing the traditional password with an app-supported account key), email stays one of the least safe means of chat, and has been compared to sending a postcard. On the whole, anybody along the way who is interested can read the message. 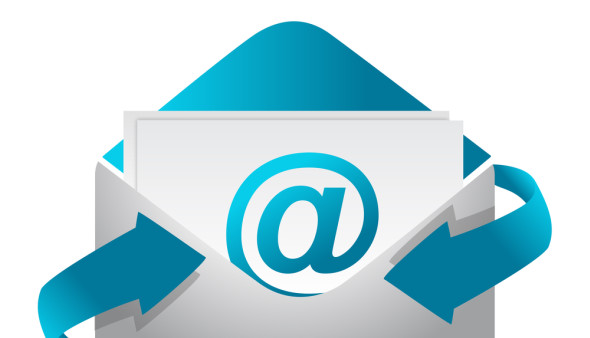 In fact, email accounts at this point have been compromised so many times that scarily there is even a site you can verify to see if you seem on a list of hacked accounts.

Besides hacking, emails accounts generally are quite the opposite of confidential. This stems from the fact that a mail is not a mean for direct conversation, but rather goes through various intermediaries. A sole email text gets passed via various servers, comprising the ISPs involved as well as the server from email client, with various copies of the message amassed at every server, and further copies on both the recipient and sender’s PC. Hence, even when an email is trashed, there are still a number of copies out there.

Lastly, as per studies, email accounts are amongst the simplest to access by both law enforcement agencies and employers. In the US, they lose their status as safe communication after 6 months, letting them to be produced on request with just a subpoena.

Email is beginning to show its drawbacks. The first email was used earlier in 1971. The various security drawbacks of email are sufficient to send consumers to more alternative and modern means of communication. On the other hand, with a few amendments, your email can be safer.

How To Secure Your Email 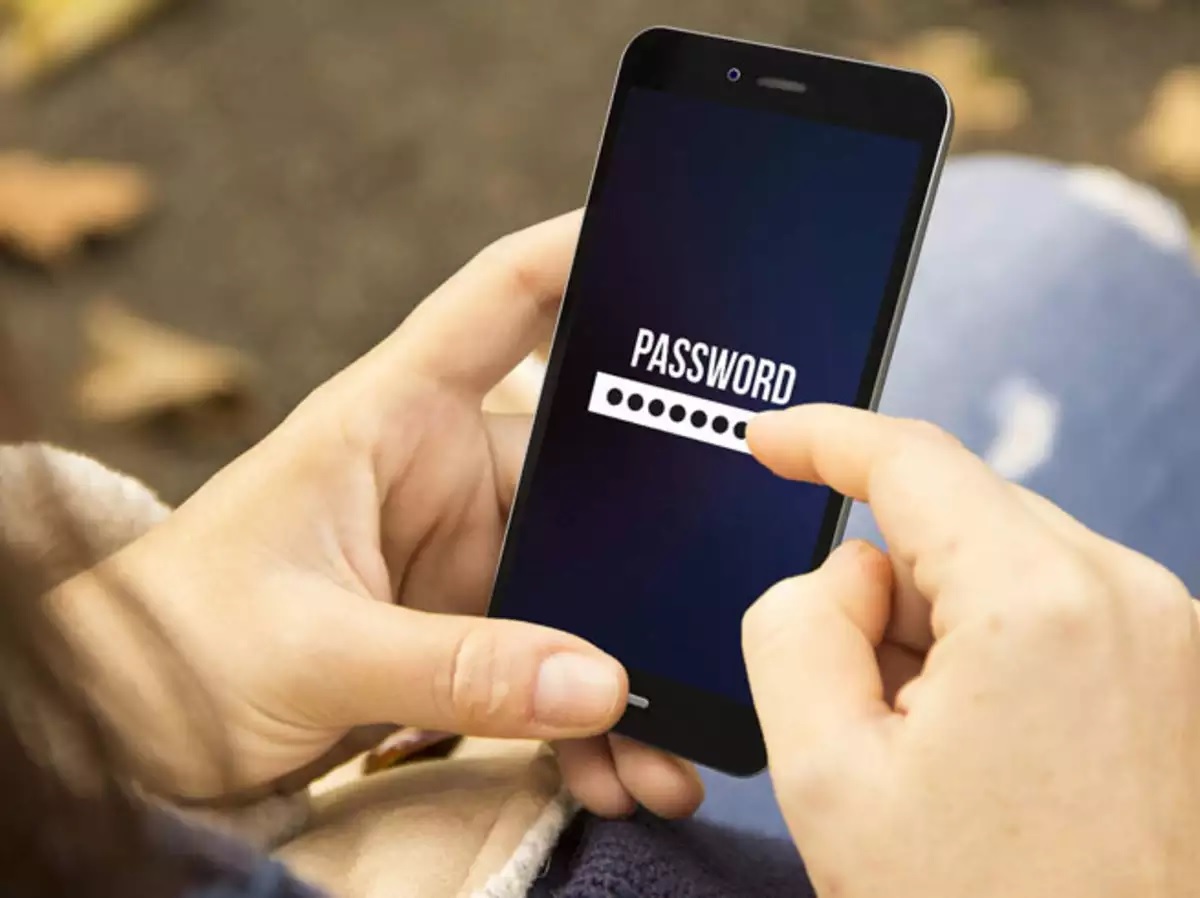 The first weakness is, obviously, the password, and with examples comprising “P@ssw0rd,” “1,” and “x” sporting on a list of 10 regular passwords it is no surprise that some accounts are breached easily. Consumers also fall into the ambush of employing the same passwords and usernames for various accounts, and this can lead to one hack being capable of breach various accounts. We require stepping up our game.

Be certain to select much stronger and longer passwords. Using password software that can generate these automatically can assist. In addition to this, accept that depending on passwords alone is intrinsically unsafe, and be certain to turn on two-factor authentication. This might perfectly be done using an app, and not just through SMS to evade falling prey to SIM card spoofing. As cited earlier, Yahoo offers consumers the option to completely drop the password, and now offers a one-time-use password on request with the help of mobile app for improved security.

Almost 8 out of 10 people all over the world have a Google account. Hence, you can imagine the amount of users taking pleasure of the service. In order to enable the 2FA feature, here are the steps that you need to follow.

Step 2: Next, you will be signed in and enter your contact number before opting to get codes. You can get the code either by text messages or by calls.

Step 3: You can also opt for prompts that will simply ask to click “Yes” or “No” when you or someone tries to log in. Doing this will enable the 2FA for all the Google services (such as Maps, YouTube, Gmail, and so on) linked to the account.

One more option to mull over is a VPN, which makes an encrypted “path” to a different server, where the data is decrypted prior to being sent on to the web. On the other hand, while it might keep your emails safe from your ISP (and while the major reason for a VPN is privacy), your mail client might still have an unencrypted replica, so it only provides restricted safety.

There is not just one kind of VPN. Actually, there are a number of different VPN standards in common employment, and many VPN suppliers actually offer you an alternative. Sometimes that selection is accessible in the connection application; sometimes it is just a configuration choice for 3rd-party VPN apps.

Most normally, your choices are layer 2 tunneling protocol (L2TP/IPSec), point to point tunneling protocol (PPTP), and OpenVPN. Specifically, if you are setting it up on flashed VPN router or a mobile device by yourself, L2TP and PPTP are normally better alternatives, since they are much simpler to set up. In most of the cases, you only really require a username, server name, and password.

On the other hand, it is absolutely worth employing OpenVPN. PPTP has fundamentally been cracked. It employs feeble 128-bit encryption, and the authentication process & initial connection can be intercepted, resulting in your data to be compromised and decrypted. On the contrary, it is actually the quickest of the protocols since it has the least encryption overhead. L2TP is safer comparatively. But it also includes a bulk of overhead and is the most sluggish of the protocols. However, OpenVPN is the best of all. It is quick, is fully safe, and recovers swiftly from a lost connection as far as we know.

Consumers need to know that email is just not a confidential communication. This goes double for professional mails, which belong to your employer and can be evaluated as they make their way via a firm’s servers and network.

Be certain to always verify that a reply is going to a real email ID, and not to a spam edition. Also, make certain to rightly select between and “Reply to all” and “Reply” when answering to a group chat.

While email is cross-platform, convenient, and employed by just almost everybody, it is worth mulling over if a different method of chat may be safer. Some direct messaging apps have dealt with the problem of message privacy. Such options comprise Signal for iOS and TextSecure for Android.

On the other hand, even with encrypted applications, there can be problems. Telegram, the popular messaging app that employs 256-bit encryption, was lately taken off from Apple’s App Store owing to worries over distribution of child pornography, even though it was later reinstated. Even Facebook Messenger lets encrypted texts to be sent, and they are also deleted forever so as not to leave any trail. 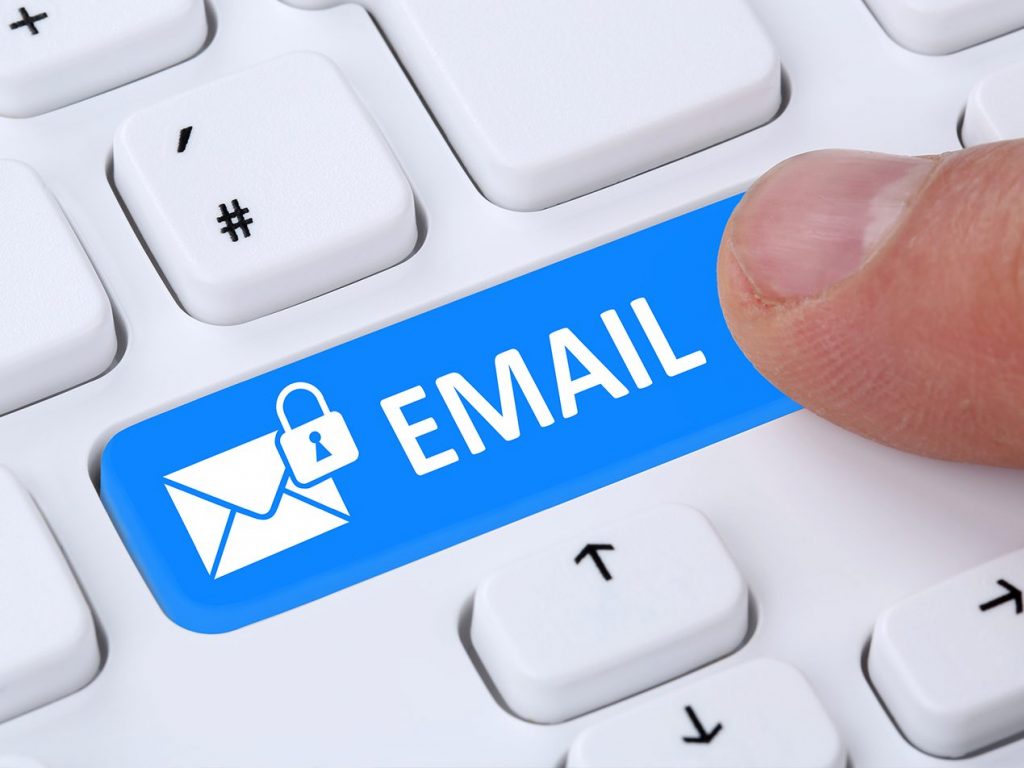 The best method to keep your email secure is to directly encrypt it. In some instances, the email client you already employ might be doing this without you knowing it.

Gmail has been providing encryption since 2014 as the default setting for consumers emailing on its Chrome browser or via Google apps. On the other hand, emails are not encrypted if a different browser is employed, or if the recipient has any ID other than Gmail. Hence, this strategy does have its restrictions. Then again, Google has turned out to be the Big Brother of the web, and is recognized for reading consumer’s messages, all in the name of aiming them with more pertinent advertisements. There is privacy and there is Google’s concept of privacy.

Outlook, Microsoft’s email client, also provides an encryption alterative. Both the recipient and the sender require exchanging digital signatures, which comprise the public key and the certificate. The digital signature also comprises a digital ID, which verifies the genuineness of the sender. On the other hand, this does not work on the Windows Mail app or on Outlook.com.

There are some email platforms that have been developed to provide encryption. An instance of a free one is the Tutanota, an open source service that provides mobile apps for Android and iOS as well as browser-supported email. The drawback is that users you send emails to will either have to offer a password to decrypt every email or will require having an email account on the same service.

One more privacy plan is to not really employ a permanent email ID, and rather employ a disposable email. MailDrop (the email provider) provides free IDs for exactly this reason. Consumers have the option of either making their ID, or permitting MailDrop to offer them a random email. There is no password or sign-up involved, making it perfect for sending a mail to an unsafe recipient, even though not for getting mail.

Now that you know how to make your email ID more secure, you can now start taking measures regarding this. You can write to us some more tips that you are aware of. We would be happy to include them. In addition to this, if you feel that this article was helpful, do let us know by commenting below.