How Self Driving Cars Are Changing Our World 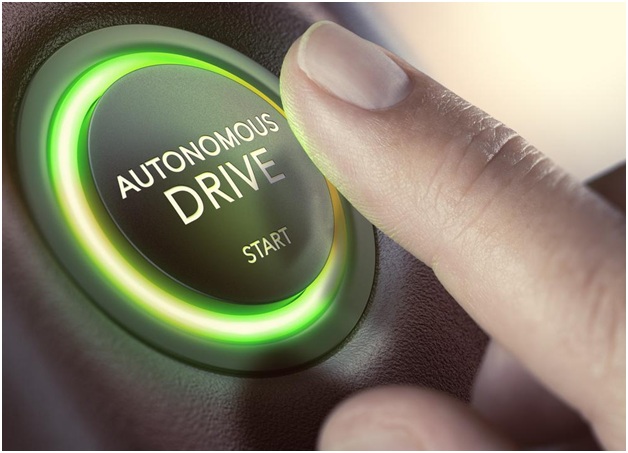 When self-driving cars first reached the public consciousness, the news really seemed like nothing more than some far-fetched idea pulled off of the pages of a fanciful sci-fi novel. But things have changed drastically as advancements in the space show that the future is now.

How are self-driving cars changing the world? In lots of ways. Consider a few examples of ways that this technological revolution in the automotive space is having a global impact.

America’s love affair with the automobile won’t come to an end…but the love will just look a lot different. More and more people could ultimately find it less important to actually own a vehicle. The reason is that the increase in autonomous vehicles will offer people convenient and low cost — perhaps just a monthly subscription fee — transportation options. It’ll be like Uber and Lyft minus the actual drivers. Since there will be more and more self-driving vehicles offering ways to get around relatively easily, more and more people will find it harder to justify private vehicle ownership with the added costs of vehicle, repairs, maintenance, insurance, and licensing. 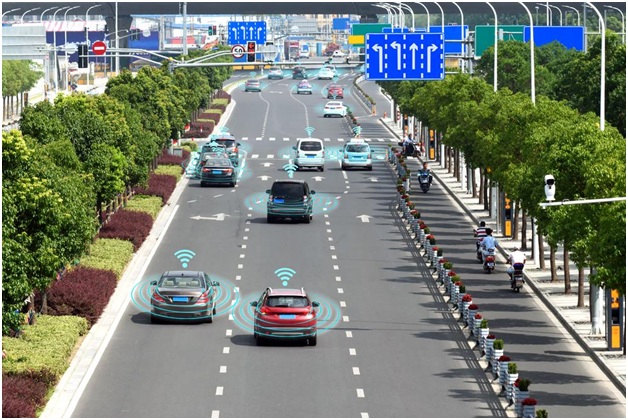 Many people in the here and now get stressed over long commutes to and from work, and some have even moved to be closer to where they work. But as self-driving cars become more commonplace, people may be less concerned with where they live. After all, an autonomous vehicle will be in control of the wheel, which means that the passenger might not be as concerned about the travel time in the way that they would if they were actually driving. If you work in the city but would love to live in the country, the self-driving car revolution might be the answer. You can have your cake and eat it too…while being transported in a self-driving car.

Self-driving cars promise to make people more independent. This is a particularly compelling value proposition for people who, for instance, have mobility issues where getting around is difficult. If such people can rely on autonomous vehicles that promise to simplify getting to and from appointments or to and from anywhere else, they will be able to keep their independence. Even though some cities and localities offer transit options for people with disabilities or mobility issues, such services are not universally offered. Autonomous fleets that are available at reasonable costs can level the playing field to help people who otherwise would not be able to live independently.

Do any of these changes pique your interest? Interested in finding out more? Read on to find out more about how self-driving cars are changing our world. The future, indeed, is here.