HomeFinanceWhat Will Happen to Insurance and Warranties if Self-Driving Cars are Introduced?
Finance

What Will Happen to Insurance and Warranties if Self-Driving Cars are Introduced?

Self-driving cars have been in development since the 1920’s, but it’s only been the past decade that real progress has been made. Many cities around the world have experimented with self-driving cars on the roads, and they’re expected to hit the mainstream in as little as five years. The question is, how will self-driving vehicles impact insurance and warranties?

Here, we’ll look at what will happen to insurance and warranties if, or rather when, self-driving cars are introduced. 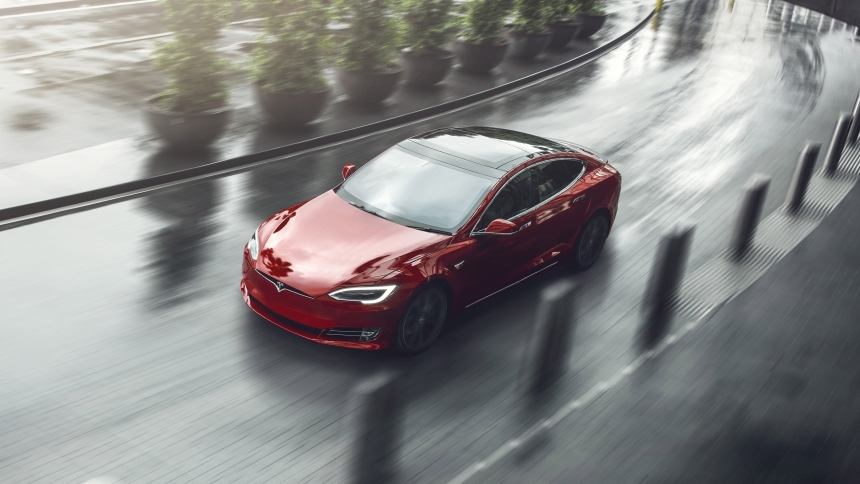 In the long-term, it is likely that insurance premiums will drop due to the introduction of self-driving cars. This is because accidents are going to become a lot rarer than they are today. With the elimination of human drivers, fewer errors will be made on the roads, ultimately leading to fewer collisions and accidents.

So, if insurers are having to pay out less, they’re going to be able to pass the savings onto their customers.

While the risk of human error is reduced in self-driving cars, there are some new risks insurers will need to take into account. Technology may have come on in leaps and bounds, but it certainly isn’t fool proof. Things can, and do, go wrong.

So, if self-driving cars are fully run by technology, there’s a few new risks insurers will need to consider. Software bugs, control failures and cyber attacks are three of the main concerns over switching to automated vehicles. It’s impossible to tell how large these risks will be until self-driving cars are introduced onto the mainstream.

Will the insurance sector need to change?

The way the insurance industry is currently set out is based upon human drivers. Policies are determined by the level of risk, along with the history of the driver. So, if computer systems, rather than humans, are responsible for driving the car, policies will need to be created without taking as many of the driver’s details into account.

Some types of insurance such as GAP insurance should remain unaffected as this relates to the gap between the amount owed on a vehicle and it’s actual value. However, this is only if cars become fully automated. As it stands, there are varying levels of automation available. So, while the insurance sector will indeed need to change to some degree, it’s unlikely to become fully obsolete.

Overall, self-driving cars are likely to become the norm in the not too distant future. If insurers want to ensure they aren’t negatively impacted, they’re going to need to adjust their policies accordingly.