Snapchat is one of those popular apps which doesn’t require any introduction. It is one of the earliest and most used instant messaging apps. Despite being the oldest multimedia messaging app, no other app could equally compete with Snapchat to date. The unique and standalone features did not let any other app replace it. With its regular and latest updates and features, Snapchat never fails to entertain its users.

The only complaint we have with Snapchat is that it is available only on mobile, but it is not supported on PC. You cannot install the Snapchat app on PC directly.

Nevertheless, there are some other methods using which you can use Snapchat on PC conveniently.

An Android emulator is basically software that mimics the mobile application and helps you download and use them from the Google Play Store on PC. 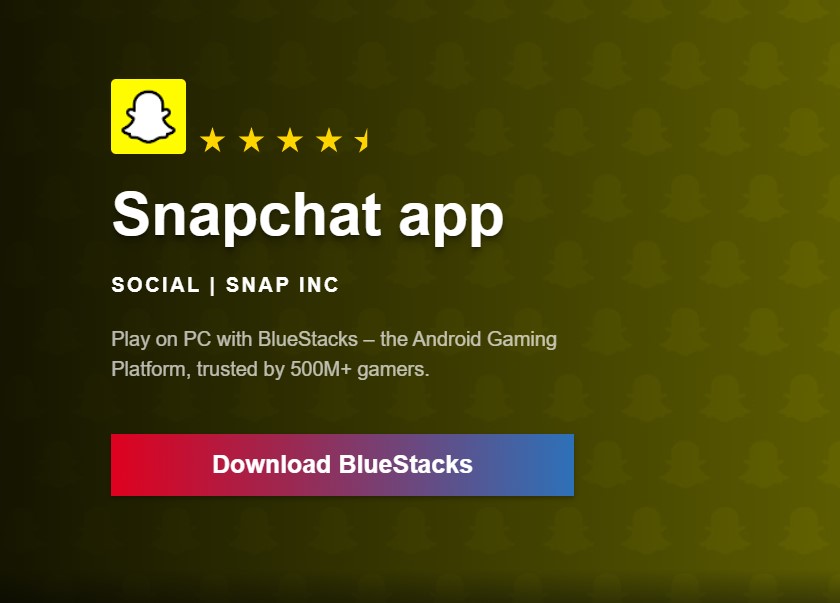 You can easily download Snapchat using BlueStacks at no cost. But, before that, you have to download BlueStacks software in your system.

Here are the simple steps you have to follow

That is it! You are now set to use Snapchat on the wider screen of your PC.

But! Wait. Here is another point you have to note before doing this.

Until a few months back, installing Snapchat using BlueStacks used to be the best method to use Snapchat. You could have comfortably used BlueStacks with no second thought.

Recently, users who have been using Snapchat on PC by installing through Bluestacks began to notice unexpected errors saying “Oops something went wrong on Bluestacks” constantly while using Snapchat.

Most probably, Snapchat has banned the BlueStacks emulator. For sure, you can download Snapchat using BlueStacks, but you cannot use it conveniently anymore. You would get to see many errors and flaws while using the app. It seems like Snapchat developers don’t want their users to use Snapchat on PC. They are constantly trying to ban all emulators. Other than BlueStacks, there are other Android emulators which help you download and use Snapchat on PC.

Take a look at other Android emulators which help you use Snapchat on PC.

Koplayer is one of the best emulators available both on Windows and Mac. It helps users to get a quality Android app experience on the wide screens of their Windows PC or Mac. Koplayer allows you to enjoy the features and functions of Android without owning an Android device. This emulator lets you download, install and use any app available on Google Play Store in it. The apps can be installed manually and also through drag and drop, this emulator supports .apk files which can easily be dragged and dropped at any location on your device.

You can try downloading Koplayer which further lets you download and use Snapchat on PC. 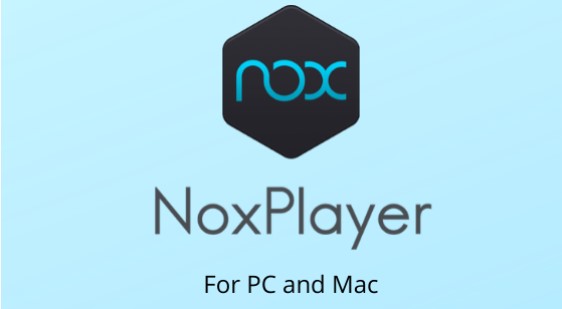 NoXPlayer is another best Android emulator which is available for free. It works on both PC and MAC. Its functioning is flawless with no app crashes. NOX Player runs all the available apps on Google Play Store on PC. Nox Player is light in weight and occupies less memory when compared to other emulators available.

To help you run Android applications on PC effortlessly, Google has recently launched Arc welder which helps you to run Android apps on PC if you are using Chrome OS.

Arc stands for App Runtime for Chrome; it has been designed to give you an Android user experience on PC. You can download its extension and add it to Chrome to use Arc. You can use Snapchat using Arc easily with no extra downloads.

Snapchat was launched in the year 2011. Very soon, it has become a widely used message-sharing app which we call snaps. Once you start using Snapchat, it becomes really difficult for you to quit the app. The app forces you to share snaps before you start to do each and every activity in a day. From Good morning snap to eating, working out, chilling out to good night snaps. You get addicted to sharing literally everything you do as snaps. Snap Filters are other exciting features on Snap. Snaps getting disappeared after viewing that give you enough privacy. With these features, Snapchat has become the most popular app with 293 million active users as of July 2021. Although Snapchat is designed to use on mobile, not everyone would just want to use it on their phones. Sometimes you also want to access it on PC, when you don’t have access to a smartphone. I hope this article helped you to understand the helpful methods using which you can use Snapchat on PC.