History of 5 Most Famous Car Brands

The best way to travel almost anywhere is by cars. In fact, there are almost 1.4 billion cars in the world today. The basic concept of a car is a system of transport that uses four wheels to move, uses fuel as the energy that powers an engine. We sure have come a long way since the first car was invented. It’s difficult for us to even imagine going somewhere without a car nowadays. And why not, they save time and make the journey worthwhile. Cars now come in many shapes and brands. Here are some popular cars names that are at the top of business. 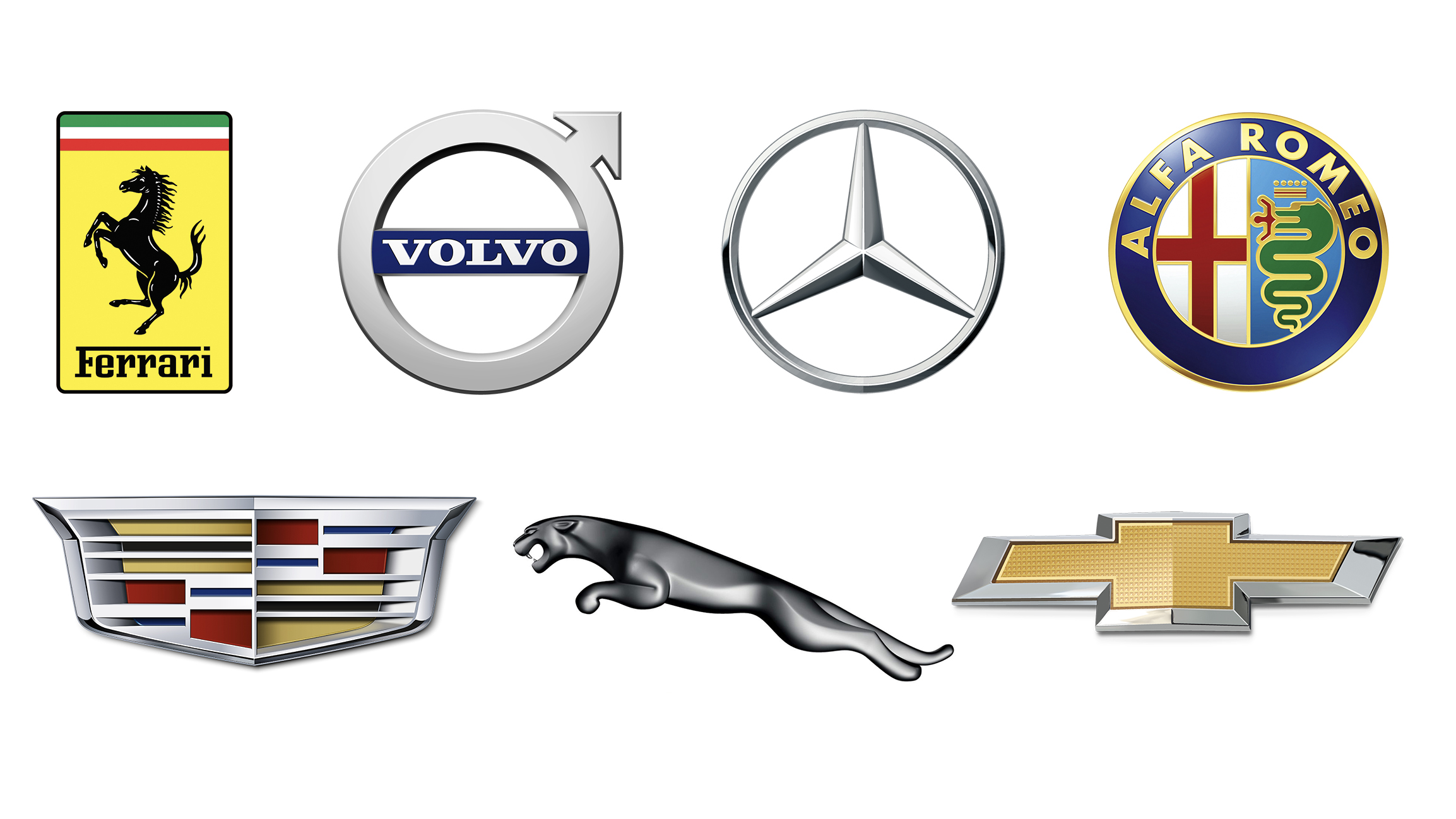 Bayerische Motoren Werke is a German company originally registered as a company in 1917. Until then they have held their solidity when it comes to delivering cars with guaranteed performance. BMW a car company surprisingly did not start by making cars. They made aircraft in the beginning for Germans to use during world war one and from then to making cars like BMW M4. That is why their logo is designed after the propellers of an aircraft that is what people believe. Butthat’s not the actual case. In reality, it is based on the blue and white colors inside which represents the state of Bavaria.

When it comes to luxurious cars almost everyone heard of Lamborghini. Ferruccio Lamborghini found this Italian car brand in 1963 to compete with Ferrari. What is most fascinating about Lamborghini is they started as a tractor company with a grim history of filing for bankruptcy in 1978 and ending up setting up under Volkswagen. Nowadaysit’s one of the fastest cars out there. Lamborghini delivers speed, performance and luxury at an elevated price. Most high profile people have one.

The German Labour Front Volkswagen found in 1937. The company was born in a time when most Germans could not afford a car. Therefore, they came with the idea to design cars less expensive and more affordable, an idea backed up by Hitler then. The Beetle was one of the most popular cars ever sold. Today, Volkswagen is the one of the world’s most top car manufacturers, and reason behind is they own some big names like Audi, Bentley, Lamborghini, Ducati, Porsche, Bugatti and many more.

Mercedes Benz is most probably the most known brand out there, founded by Karl Benz. Mercedes is the very first of cars to hit the road that dates back to 1886. This German brand has been here for a very long time and still one of the top-notch names out there. One can say they are the pioneers of modern automobiles. Their motto, “Das BesteoderNichts” which can be translated to, “The best or nothing”. And it is safe to say they live up to it. Despite having high-end cars with stunning looks and speed, Mercedes Benz has something to offer for everyone.

Tesla is the ultimate gift of modern-day innovation and an astounding example of how cars have upgraded. Found in 2003, Tesla is the pioneer of electric cars. The CEO of Tesla is Elon Musk from 2008. What Tesla offered back then and what it offers now is night and day. In the start, the foundations of the company nearly collapsed with many failures backing them up. However, those failures of the past would work as the pillars where Tesla stands today. Tesla uses electrical engines instead of the traditional fossil fuel engine which serves as an alternate way of travelling, an effective attempt to stop carbon emission. Also along came the safety of driving that modern technology had to offer. One of the rare success in automobile entrepreneurship.

Cars, as they are, will come and go. As we progress in the future, we will see much advanced, effective and safer vehicles. However, some brands will always be remembered throughout time and history. Not because of what they offered but also for the people that worked behind the scene, and for the base that they built for future innovations to take place.