Carrom Board Online – One of the Most Trending Sports

Carrom is a game that originated in India and has since spread throughout the world. Discover how a simple game like carrom captured the hearts of millions and is still relevant after so many years. 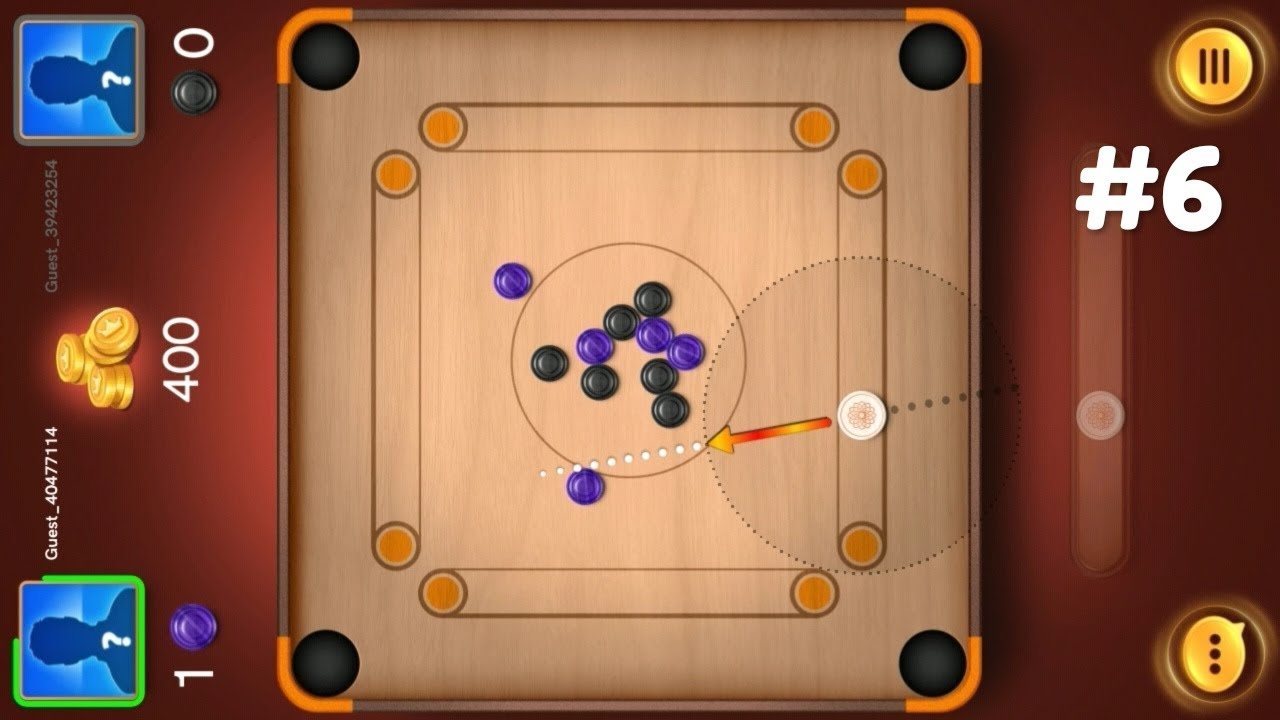 Indians enjoy playing carrom, a popular indoor game. Carrom has been played by Indians since the 18th century. Following the First World War, carrom became a very popular game amongst the general public. In the early nineteenth century, India held state-level championships for players from all over the country. The game, which was once considered a pastime, is now played by two crore people in India alone. Carrom is now played in 50 countries around the world, and its popularity is only growing. Carrom is a popular table game in Asia and other Middle Eastern countries.

Indoor games are the most popular and long-lasting form of entertainment, enjoyed by people of all ages. Some games stay with us for the rest of our lives, helping to improve our thinking skills and concentration. Carrom is one such fantastic game. The strategic board indoor game necessitates analytic abilities. The game can now be played at both the national and international levels. The Carrom board is a concentration and control game that you can learn through yoga, exercises, and pranayamas.

The modern way of playing carrom online has altered the game’s popularity. These platforms have replicated the physics and geometry that apply to traditional carrom. This allows people to enjoy the game without having to carry around all of the equipment. Carrom is clearly a popular pastime for millions of people. It can be enjoyed by beginners just as much as by professionals. Here are some of the reasons for carrom’s growing popularity around the world.

What Is It That Makes Online Carrom Board One of the Most Popular Games?

Carrom is now available as a game on Android and iOS, so it doesn’t matter where you live in the world; the ease of access makes it a must-try game today. The online Carrom board is extremely convenient and useful. It’s nearly impossible to carry a board everywhere. Online games are convenient because they can be played on mobile devices.

Carrom is a skill-based game, but it is also one of the easiest to learn. Unlike other competitive board games, there is no need to be physically active while playing or to constantly strategize each move. The gameplay is fairly simple, and as a beginner, you only need to be aware of a few fundamentals. Carrom becomes even easier to play when you play it online.

This game is enjoyed by people of all ages. Most outdoor and indoor sports, on the other hand, necessitate a level of mental and physical fitness that is only present in a certain age group.

Carrom brings a family together and fosters relationships among family members. Because people rarely have time to get together in person these days due to their scattered locations, online carrom is an appealing way for families and friends to stay in touch.

Carrom is a recreational and team-building activity, so working people enjoy playing it online. They can challenge their co-workers online and participate in tournaments.

Online Carrom has many amazing features, such as having the experience of a real carrom board, creating your own online club, 4 difficulty levels, choosing between freestyle, White or Black Play models competition, and much more. This game also provides an exciting experience with simple navigation, and you can invite and compete with all of your Facebook friends to level up!

Carrom was previously only popular in South East Asian countries. However, following the establishment of the International Carrom Federation (ICF), the game is now played as a professional sport worldwide and is popular all over the world. Because online Carrom tournaments are entertaining to play, the game is quickly becoming one of the most popular sports in the world. Look no further if you want to find the best online Carrom board game.

As a result, Online Carrom is one of the best Android games. The game offers an incredible carrom experience, complete with realistic physics and cool graphics. This game is available for free download from the Google Play Store.

I hope you found this post useful. If you have any questions or comments about the preceding article, please leave them in the section below. We will gladly assist you.