Music, since ancient times has become a passion for people worldwide. Some listen music for fun, some sing tracks for fun whereas there are some people who have made a work out of music. Yeah, you read it right. People nowadays have moved past just from listening music. They have now started to produce their own music, record it and earn a living out of it. There are softwares and materials that lets such aspiring humans to succeed in doing this. 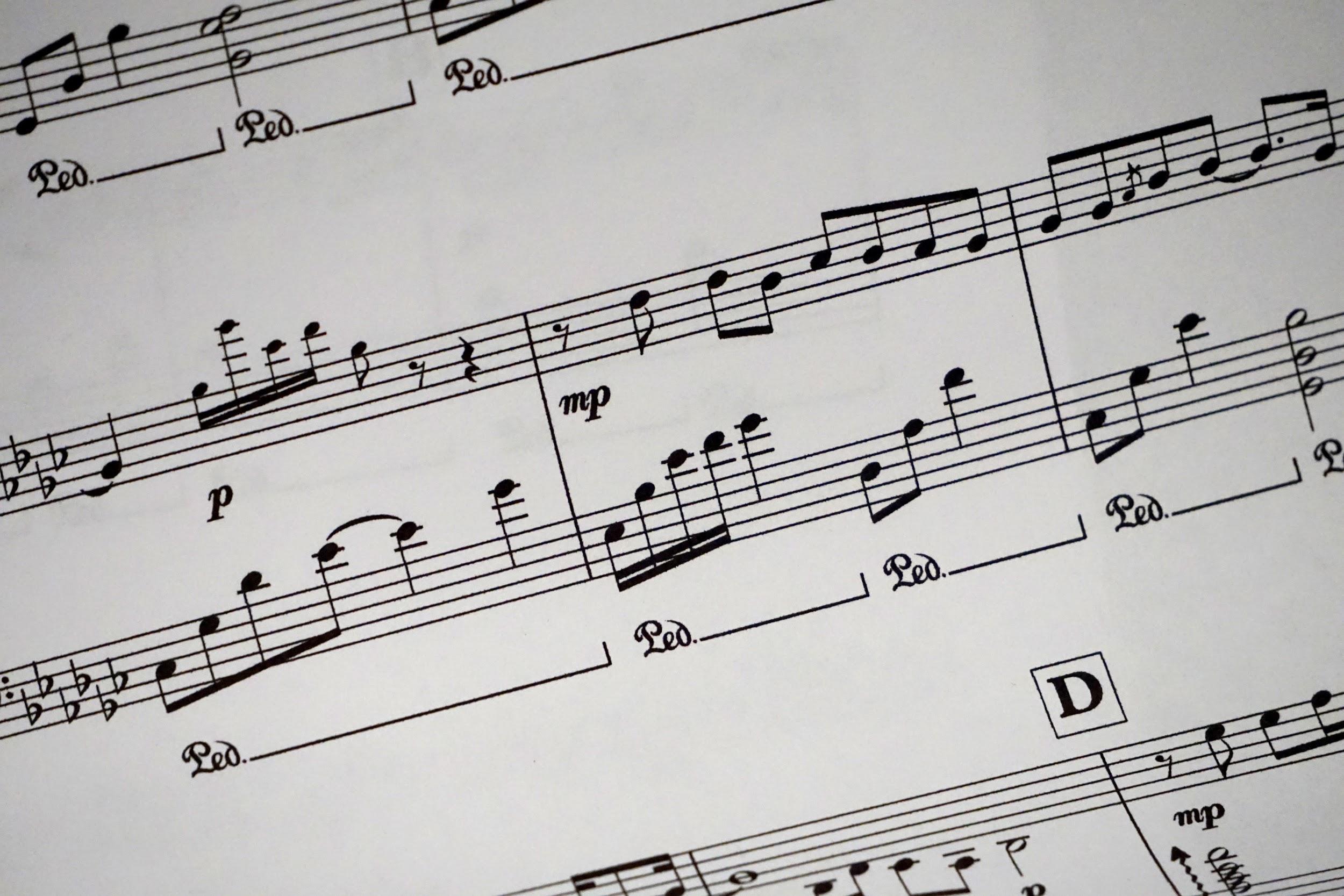 They are Digital Audio Workstations. This application lets you record music, edit the tracks, create your own audios, mix the tracks and many more exciting stuff you want to do. You can just install the app in your computer or mobile phone and start with the production or recording. You can even buy paid versions for all the extensive features.

Some people who own a Mac often have a dilemma over which app will run on their device. So, we are going to list down few of the best DAW for mac-operated computers.

A very user-friendly app, the Garageband is a easy-to-use, fully featured music studio   for your Mac that includes a complete sound library with all instruments, presets for guitar and your voice along with an incredible selection of session artists. GarageBand for PC is also available. It is very easy to use because of its modern design and lets you record, create and even share the tracks you have created. It makes you feel like a pro musician.

If you are only using the Garageband, you might feel like not changing to any other workstation for a long time.

Although this DAW operates a bit low-key and is not as famous as compared to the other options on this list, it still has a significant fanbase who is very passionate about this workstation.

If you are looking for an not-so-complex interface and want to perform basic activities like record or edit MIDI, audio, mix and use plugins etc, this is your go-to DAW. Even if you want to work pro, you will not be disappointed by this workstation due to its vast features.

Its recent update, Version 7, was a pretty big update, making it easier than before to record audio and to add a step sequencer (along with many other features).
This is a convenient option if you want to spend less.

If you are familiar with an old-school tracker, you will easily know this workstation. Its feature is that you can make music in a grid-based style and these grids can be arranged into songs and tracks. It may sound like a hectic task but for most people, it works.

Generally, this kind of interface does not appeal or catch an eye of many people but if you like the old-school tracker philosophy, Renoise is the workstation that implements it the best.

Containing its own audio processors and support plugins, it can also be rewired with other DAWs.

With the new version bringing a whole new rebuilt GUI along with new extensive features, it can be, without a doubt, called the most powerful tracker in existence.

Having launched in 2014, the Bitwig studio has slowly and steadily started to become a part of the DAW environment.

Being launched just a few years back, this new DAW has quite some features under its belt. Bitwig studio 2, launched in 2017, seems like a matured DAW which is capable of creating its own space in this competitive market. And it actually goes a level above its competition when it comes to the creative workflow. Combined with the new hardware functionality, the modulation system is highly inspiring and creative.

This DAW has become and embodiment of for the whole process of recording music on your computer. It shows how much powerful this DAW is and its importance in the DAW market.

Pro tools 2018, has added some new features that have solely been designed to speed up the music-making process with more emphasis on its workflow. Some of the new features are Track Presets, MIDI editing enhancements, Playlist Comping enhancements and retrospective MIDI record.