HomeTechnologyWhy Blockchain Is Becoming The Most Impactful Technology To Date
Technology

Why Blockchain Is Becoming The Most Impactful Technology To Date

Blockchain is a technological advance that acts like a ledger being continuously sent through what is a Peer2Peer network.

The way this works is that everyone has the same updated ledger, which in turns providers multiple benefits for the users.

This can save money, keep things a lot more secure since everyone has a transparent view on said ledger and most importantly eliminate keeping tons of records in a solidified space.

This type of technology may just be the future and make a similar impact as Open Source did back in the days.

The Hype Behind BlockChain

Blockchain currently has a huge hype going around it, especially when talk comes to Bitcoin & various other Cryptocurrencies.

A hype which is entirely justified it seems. Basically what is being made here, is a new way to for information to be shared and tech vendors are grabbing it left and right. Since it provides multiple benefits as previously explained, especially security, this is understandable.

Currently, many are trying to mold this technology in to use for what they think will benefit them most. These are often real world projects in different types of industries, changing the landscape dramatically.

A lot of experts argue that this is not the type of technology which will destroy the current models of doing things, but in essence it has the capability to find a completely new system which may simply transcend the old one.

Since the acceptance is still cynical and slow, it is not being adopted super fast, but it is starting to be. As it is based on TCP/IP Technology, we can be sure that it will provide the same type of resilience and capabilities as anything modern on the internet today.

But What Is Blockchain

As we previously mentioned, Blockchain is just a transparent ledger being constantly shared among users. The way it does this is by creating transaction records that are solidly unchangeable since each one has a specific time stamp and a link to the previous one.

The best thing about Blockchain is its non repudiation. Once something is written down, it cannot be undone. Basically a write-once append-many type of technology. 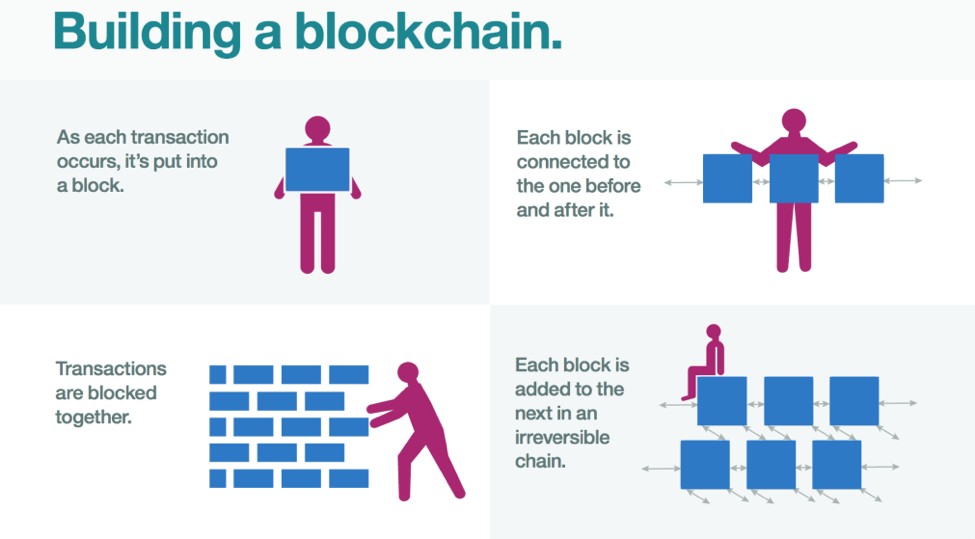 This type of technology is currently very powerful but also, very new. Before anything else, it is software and as such there should be a certain amount of expectation for vulnerabilities that hackers can use to exploit systems.

There are many open-source tools out there currently for buildings Blockchain distributed ledger networks and as such, they depend on the blockchain developers to be very cautious when building but also when implementing this type of software.

The real reason Blockchain technology is getting so much traction is because of сryptocurrency such as Bitcoin.

What Can Blockchain Do For You & How Secure Is It?

With Blockchain, business can autonomously exchange information between their respective parties. Basically this breaks the need for an overseer such as Administrators. Everyone on the network, is an Administrator by their own right. Thus, many of them are already up to integrate blockchain into business to get the best of it.

There is no such thing as a 100% Hack Proof Technology as it has been proven time and time again with even the most “Secure” software. But Blockchain is one of the safest around to date.

This is due to the distributive transparency.

Before moving any information, everyone on the network or at least the majority, must agree that it is acceptable as it is basically laid on stone that something did happen and non repudiation takes place. Which makes it pretty secure in terms of solidity.

Let’s talk about Public and Private Blockchains for a second. They are pretty much what they look like, the Public Blockchain allows to use the ledger and send transactions freely within consensus of course, while the Private Blockchain reserves its ability to write to the ledger to only a few chosen users, such as a group of employees or multiple organizations only.

Currently there are a lot of industries that use Blockchain.

The most notable are:

As an example, multiple sign offs in most of these sectors are usually needed to come to a mutual agreement, Blockchain fixes the need for any of that. By being able to process this through its non-repudiation system via a Peer2Peer Topology, it becomes a trivial matter.

Blockchain Careers And Its Evolution

It is not really known who the actual creator is and since it is very new there are a lot of obstacles to go through, but its technological advances and benefits are clear and as such Blockchain Careers are skyrocketing especially in the blockchain development services. With tons of sectors waiting to adopt it in their organization, it doesn’t appear to be going anywhere anytime soon, on the contrary it’s gaining more traction than ever. 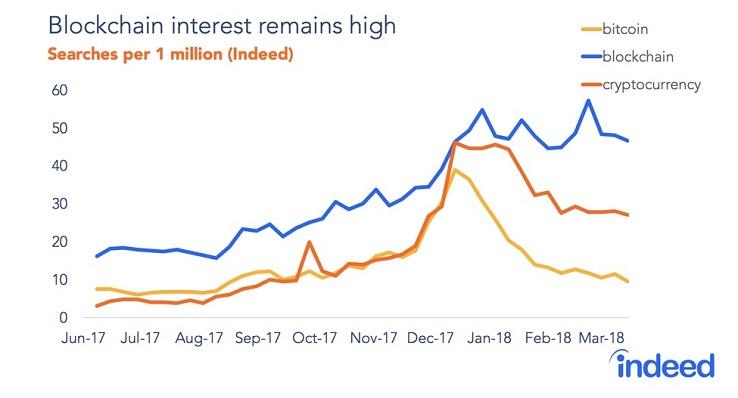 The more interest rises the more it will evolve over time. As more experts will flock together and work on whatever issues it has, it can definitely become a transcendent technology to whatever we use today.

What seems to be the most attractive thing about Blockchain is its transparent distributive nature which demands no particular administration. The amount of cost this saves is immeasurable compared to todays standards.

Blockchain has made its mark and it is here to stay. With the help of TCP/IP which powers more or less everything we know in the modern world today it is bound to leap for new bounds.

As we have seen technology prevail before, something being Science Fiction only a few years ago, later becoming a reality is what drives innovators.

As with anything, it will probably take time, but eventually Blockchain will reinvent the way we view our current technological model.