It is no secret that video games are the most popular source to have virtual fun. It is always fun to explore and play a wide variety of video games. Being a passionate gamer, you might not always confine yourself to fighting, shooting or racing games. You would be interested to play other genres of games too. If you are looking for some change in your entertainment, then I have brought you the best suggestion. Role play games are something which you would like to put your hands in. Lately, Role play games have been gaining popularity among teens by giving them the new experience of the fantasy world. Games like Final Fantasy Tactics have become the most popular games in that genre. This article discusses 10 best role play games that you can try playing to maximize your fun.

Wakfu is one of the most popular MMORPG, which take you to multiple strange worlds to explore hundreds of battles with monsters. It is one of the most entertaining role based tactics games with exciting battles with the monsters along with multiple twists and turns, the game also allows you to enjoy a PvP combat with your online friends. It also allows you to play magical spells on your enemies to thrash them out. This is both a single-player and multiplayer game. You can play it alone or enjoy it along with your friends. 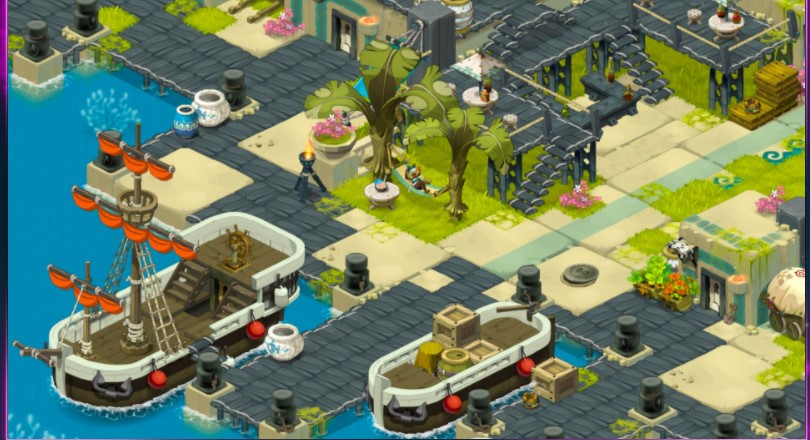 It is a turn-based fantasy video game where you will have a wide range of choices to choose your character. You would fight with your army of knights or with your group of special characters and this game offers a lot to the gamer. You would get a privilege to play several character roles when you level up by acquiring new skills and buying new weapons.

If you want to play simple but thrilling game, then the Tamer Saga is the best suggestion to try out. It is a simple, free, browser based MMORPG game. In the initial stage of the game you lack the option to customize your character, but as you go forward in the game you have facilities to upgrade your units, skill set and you can also unlock interesting patterns to beat the dangerous enemies in the battleground. If you want to play with little effort, then you should consider playing it.

It is an action based role-play game. If you are a passionate and core video gamer looking for more challenging games, then it is the best suggestion for you. It is the sequel for The Witcher 2: Assassins of king. It is based on the novel The Witcher series written by Andrzej Sapkowski. This game takes you to the fantasy world related to Slavonic Mythology. In this game, you have to control a monster slayer by attacking him in multiple ways at various levels. It was recorded as the best-selling video games of all time by shipping over 30 million copies. 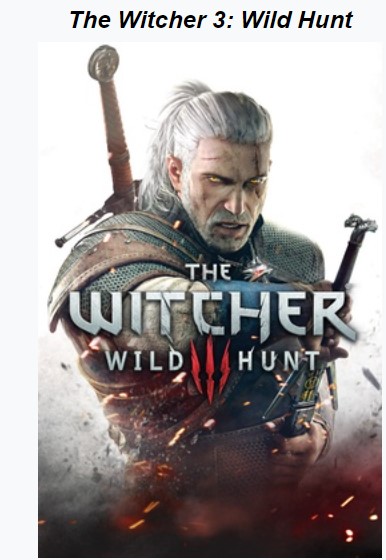 6. The Legend of Zelda : Breath of the wild

It is a high fantasy, action-adventure, Japanese video game. This game moves around a character called Link, his incarnations. Link’s personality is very ductile, in that you can do whatever you want in the game. There are some other lead characters called Princess Zelda and Ganon who play vital parts in the game. On the whole, this game literally takes you to a different world and gives you a whole new experience. This is one of the oldest games released in 1986, which has been extended up to 19 series. 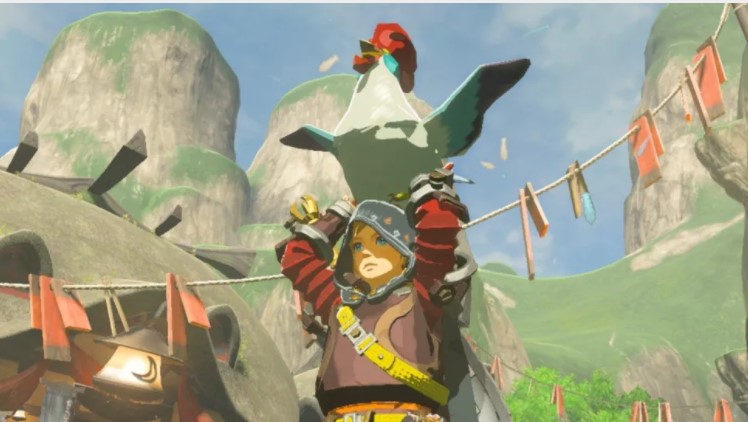 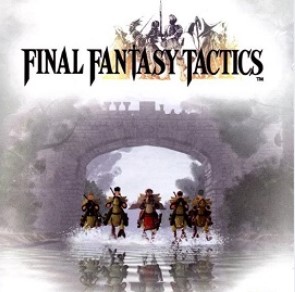 This Role play game comes with a flavour of humour. The Grotesque tactics is the one for you if you are interested in playing a more comic version of the Final Fantasy game. It has the same strategy as the Final Fantasy tactics game and has various units, each with its specialized attacks. The special attraction of the game is its obsession meter which measures and displays the obsession level of a character with his trait.

This is a Japanese role-playing game based on the fantasy world of Lumus. The game primarily revolves around the concept of combating against the lords and ladies of the realm who are gripping the wealth out of their people. It has a deck and dice-based combat system which makes it stand out of all other role play games.

Disco Elysium is one of the latest role-playing video game developed and released in 2019. The game takes place in a large city still recovering from a war decades prior to the game’s start, with players taking the role of detectives who will be given tasks to solve a murder mystery. 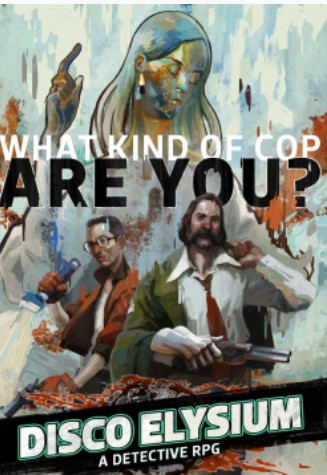 Lastly, Neverwinter is a free, multi-player, role play game which takes you to Dragon world. Players have to play one of the eight Dungeons & Dragons character classes and form groups of up to five player characters. This is originally based on a modified version of the Dungeons & Dragons 4th edition released in 2013.

These are wholesome role play game recommendations which would land you up a variety of fantasy worlds and give you a mesmerizing experience. Each mentioned game is unique in its way. We recommend trying out each game and let us know your experience in the comment section below. If you are already a vivid role play game player, don’t forget to let us know your favourite RPG in the comments.