The Most Interesting Game Premieres That Will Take Place In 2020

Each player associates these specific tensions with waiting for his dream game. The closer the release date, the more intense the tension, and many of us are planning a vacation for the release day or doing everything we can to have time for our new game. For the care of our readers we decided to make a list of the most anticipated titles of the upcoming year. 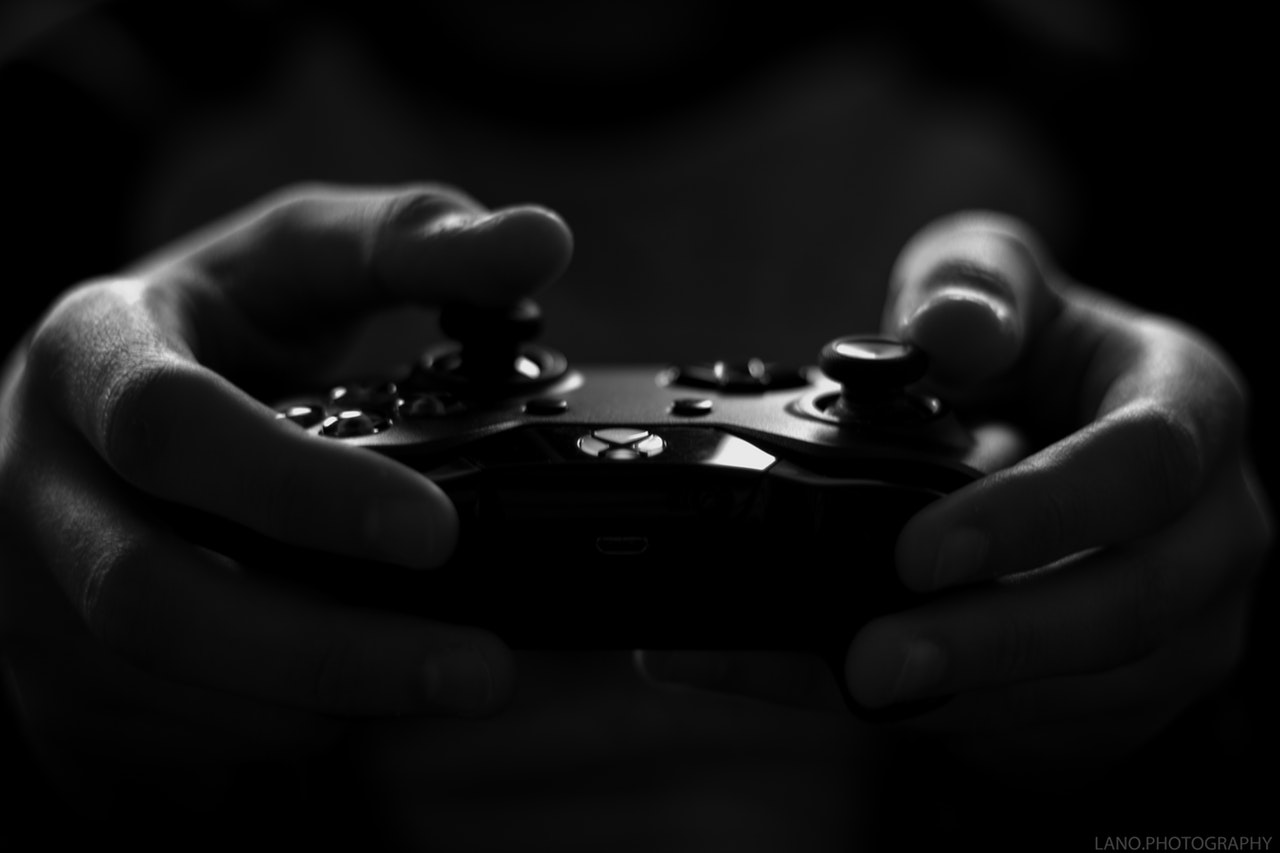 Does the fame gained thanks to the production of The Witcher guarantee another success of the company? We will see it already on 16 April 2020, when the premiere will have the newest creation of CD Projekt RED.

RPG embedded in the climate of sci-fi found many fans. Additionally, the title based on Cyberpunk 2020 license, i.e. a feature game created in 1990 by Mike Pondsmith, makes everyone wait for its release.

Now you can order this game in the preorder in several stores, compare prices on https://gg.deals/game/cyberpunk-2077/

For fans of the cult The Settler series, the year 2020 will also be fruitful. The eighth part of the series of economic strategy games, in which we manage settlers, combines elements known from the previous parts, and also introduces new elements. Whether it’s your first adventure with the game or you’re a fan from the first parts, you’ll have a great time.

The detailed release date is not yet known.

Studio Crystal Dynamics and Eidos Montreal joined forces to create an action game based on film production. At gamescom 2019, the company showed to the world the long gameplay from Marvel’s Avengers. The game allows to fulfill the dream of many people who can play Hulk, Iron Man or Captain America. The game is characterized by an extensive storyline, and the trailers that appear on the Internet are impressive. The creators took care of the detailed representation of the characters, so that their skills are consistent with the cinematic version.

The second installment of the classic turn-based strategy game, which was set in a fantasy world and the gameplay was enriched with RPG elements. Like the first part, it was created by a Russian studio, which released the first part of the title in 2008, when players saw numerous inspirations from the cult game Heroes of Might & Magic. The game will be available in a standard version and three special editions: Knight’s Edition, Lord’s Edition and King’s Edition.

The release date was not specified in detail, but fans can expect it in 2020.

We have introduced you to the most interesting premieres of next year, and we are looking forward to many of them. We hope that the detailed dates will be known soon. What title are you waiting for the most? Write in your comment which title in your opinion will be the hit of 2020 and which will be the biggest failure. To find out more about the best game offers visit https://gg.deals/deals/best-deals/. Check out the best offers for new and old games. Add your dream game title to your wishlist so you don’t miss out on price reductions.