Where Did Bitcoin Actually Come From?

Cryptocurrencies are a relatively recent phenomenon, which many people have not even heard of let alone used or understand. One of the best-known cryptocurrencies currently available is Bitcoin, which has made the headlines several times in recent years. A large amount of the press attentionsurrounding Bitcoin has come from its soaring, but unstable, value. In August 2017, Bitcoin reached new highs and was valued at approximately £3,000. There has also been considerable negative attention, caused by a number of scandals and arrests relating to the misuse and theft of Bitcoin. Despite this, the technology behind Bitcoin is revolutionary and it is continuing to be more widely accepted as a payment method around the world. So, where did Bitcoin actually come from?

Cryptocurrencies, like Bitcoin, are unique in that they are created and used online. Bitcoin is a decentralised cryptocurrency, which means that it’s not controlled by a government, bank or any other central authority. Not even the original creator has control over its use. This decision was made to ensure that Bitcoin transactions are low cost, fast and efficient even when transferring currency around the world, even when it comes to mobile transactions through Apple or Android. The technology has the potential to be used to transform payment methods in a variety of industries including the casino industry. 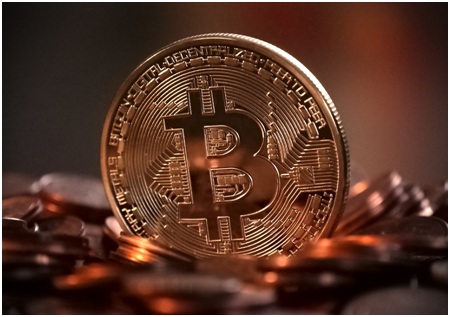 There is some controversy and confusion surrounding the original creator of Bitcoin, as their identity has been widely speculated. In 2008, a user named Satoshi Nakamoto posted the Bitcoin Protocol on the Cryptography Mailing List. He later released the early version of a Bitcoin software client in 2009 and worked together with others on the project through mailing lists. Although Nakamoto invented Bitcoin, he didn’t take full control of the project. He instead worked together with others to establish how it should operate, before disappearing from the community once a fully operational version Bitcoin was established. As no one has been able to trace an inventor by the name of Satoshi Nakamoto, it’s likely that this was a pseudonym. Nakamoto was very careful not to reveal any information about himself during the creation process.

In May 2016, an Australian entrepreneur called Craig Wright claimed that he was the inventor of Bitcoin. He provided a range of substantial evidence, including altering the earliest blocks in the blockchain which were only accessible by Satoshi Nakamoto and providing early draft versions of the Bitcoin protocol. He also wrote a series of blogs thanking those who helped him in the early days of Bitcoin and claiming that, although he had been quiet online for many years, he was still working hard on developing the technology privately. Despite this, many people remain sceptical that Wright was the real founder of Bitcoin as there was little evidence which tied his identity to Satoshi Nakamoto. The blogs were later deleted amidst the backlash against him. Wright claimed that he did not want fame, money or even thanks for his invention. So, to some extent, the creator of Bitcoin remains unknown although we do know that it was not the invention of one individual.

In fact, Bitcoin today works very differently to original proposals. Due to the decentralised and open nature of the cryptocurrency, the coding behind Bitcoin is open for all users to see, inspect and work on. Bitcoin operates on blockchain technology, which is essentially a large database which stores all of the transaction data. This information is visible to everyone within the network, although individuals using Bitcoin to make payments are given a unique, anonymous identifier to ensure that their identity is protected.

So, now you know how Bitcoin was originally created but new Bitcoin has to be created in order for it to continue existing. The process of creating new Bitcoin is known as mining. To explain a complex process simply, individuals need to use their Computer Processing Power (CPU) to run different types of software which unlocks blocks in the block chain by solving mathematical problems.In the past, anyone with a powerful computer could mine Bitcoin. However, as more people began to mine Bitcoin for profit it became more difficult which means that individuals now need powerful external hardware in order to mine Bitcoin profitably. The reason for this is that there are only 21 million Bitcoins which can be in existence and 16 million of these have already been mined. 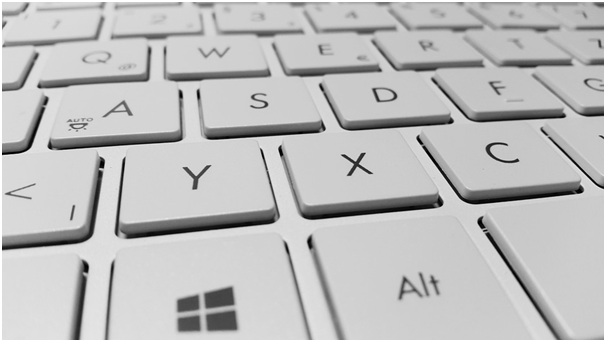 Originally, Bitcoin was mainly used within the online gaming industry, allowing individuals to download games and make in-game purchases. There are now many uses for the cryptocurrency including online casinos, retail stores and travel operators. In the future, it’s likely that more companies around the world will adopt the cryptocurrency as a form of payment method.Bitcoin has the potential to change the way currencies around the world operate and with cash at risk of becoming obsolete in favour of faster and more efficient payment methods.