10 Games that made the Game Boy Advance Great

Japan had always remained advance whenever the question came for playing video games. They are the creators and providers of world famous games and the accessories even. Nintendo, the world popular manufacturer of games and consoles have created the game charmer Game Boy Advance. It is a game console made, developed and marketed by Nintendo that got released initially in Japan on 21st March, 2001. Till date it is maintaining its competency and is giving tough competition to its competitor’s N-Gaze, Neo Geo Pocket Color, WonderSwan, GP32 and Tapwave Zodiac. With the majority market share despite the tough challenge and competition here lies the stunning know how on 10 Best gba Games that made the Game Boy Advance Great.

As a novel has got a story line so does a game too. But in games they have lot of possibilities attached with probabilities that make the programmer decide and design the game. Therefore, no doubt gaming strategy is important. But about then when you totally get into the game, feeling totally personified with the gaming characters? Well, here lies the magic of the gaming console. The more it is featured and easy to handle, more is its demand for gaming purposes. Game Boy Advance did provide such comfort which made it the best gaming console till date and many of the games are played with ease via this. Well, over here I have highlighted ten among the finitely infinite games played using Game Boy Advance that made the gaming experience fun and thrilling.

10 Games that made the Game Boy Advance Great: the Best ones

In here I have listed the top ten ever played games that prove really awesome by GBA. The descriptions regarding the games have been briefed out for you. You can have a quick glance over them to get a summarised idea. Well, all of them are very common for giving you any summary. 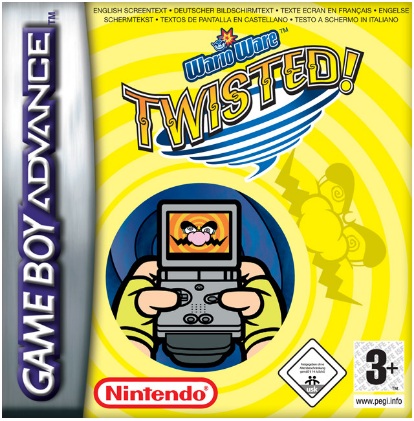 This popular game had been developed by Nintendo and first time released in Japan on 14th October, 2004. The release then followed in Australia and North America.  WarrioWare: Twisted! a game of puzzling genre is commonly known as Mawaru Meido in Wario in Japanese language. 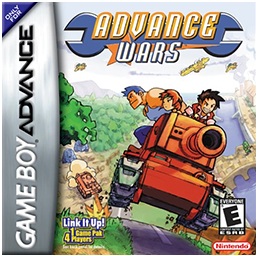 Advance Wars, a single and multiple player game is published by Nintendo and developed by Intelligent Systems. It is a war series based on turn based tactics genre. It got initially released in North America on 10th September, 2001 which then followed in the following countries – Japan and Europe. 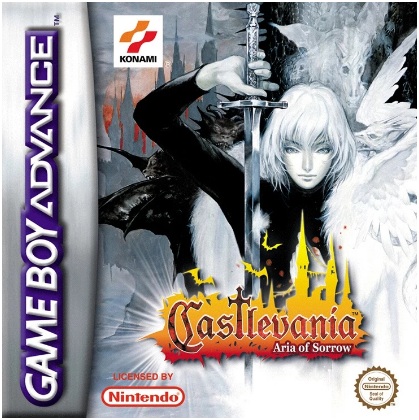 It is a bi genre game, both as platform adventure and action role playing. Castlevania has been developed by Konami Computer Entertainment Tokyo and was being published by Konammi itself. The GBA platform based game had its first launch in North America on 6th May 2003 which was then followed in Japan and Europe. The mode of playing this game is single-user which is also supported in mobile phones too. 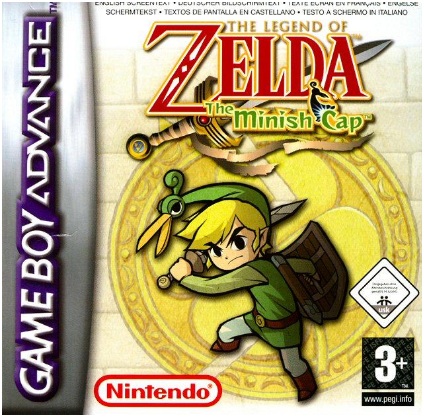 Developed by Capcom Flagship and published by Nintendo, the legend game has been released on 4th November, 2004 in Japan. The series of release then followed in Europe, North America and Australia, respectively.  It is a single-player game with genre of action and adventure. 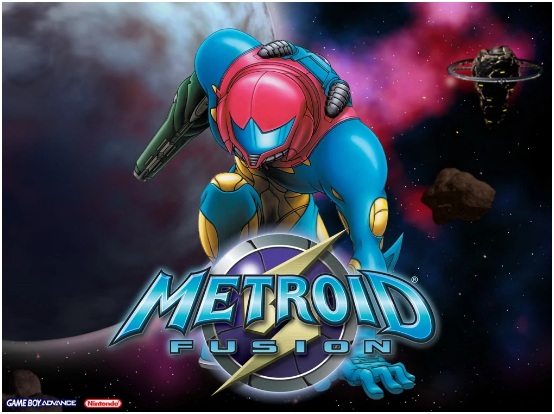 Supported by GBA platform, Metroid Fusion got released on 18th November, 2002 in North America. The game is published and developed both by the Nintendo. Release of this game had been occurred in Europe, Australia and Japan, respectively. It is a single player game mode having action and adventure genre. 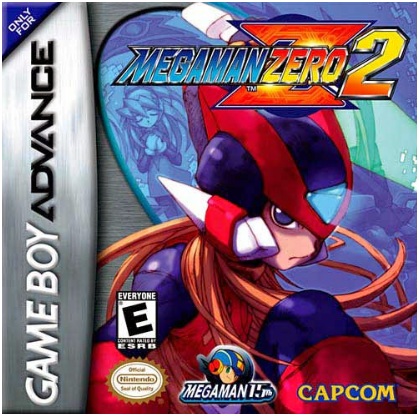 It is one of the interesting games of multiple genres ranging to action, hack and slash and run and gun. It is a single player mode game that is supported by not only GBA platform, but Wii U Virtual console too. Mega Man had its mega release on 26th April, 2002 in Japan which then serially followed in countries and continents like – North America and Europe. 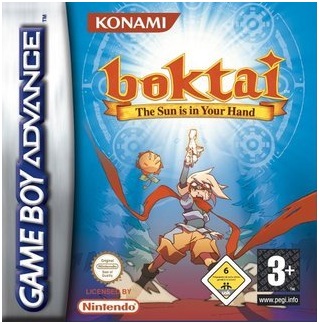 Developed and published by Konami Computer Entertainment Japan, Boktai is one of the popular games played on GBA platform. It is basically a game of action role playing genre that can be played by single and multiple player. This multi talented game had been introduces first in Japan on July 17th, 2003 which then followed in respective places, North America and Europe. 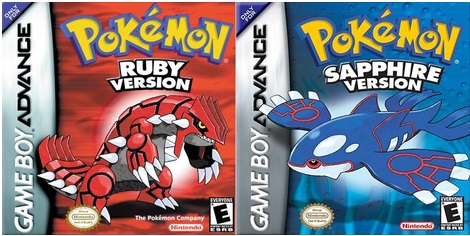 Pokémon series is all time popular. This game series, supported by GBA platform alone, had been published by The Pokémon Company and developed by Game Freak. It was initially released in Japan on November 21st, 2002 which was then followed in North America, Australia and Europe, consecutively. The game is of role playing genre and can be played by single and multiple players. 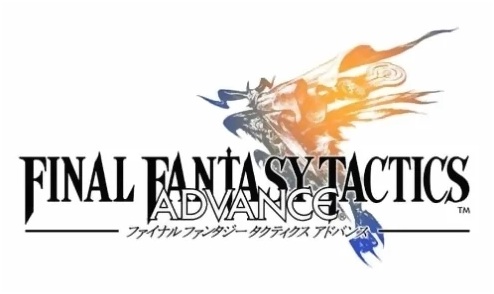 It is a exceptionally designed game for only the GBA platform. Final Fantasy was been released on 14th February, 2003, a fine Valentine’s Day gift for your game freak partner. Initially it had been released in Japan which then followed in North America and PAL region. This single and multi player mode game has been published by Square and Nintendo and developed by Square Product Development Division 4. 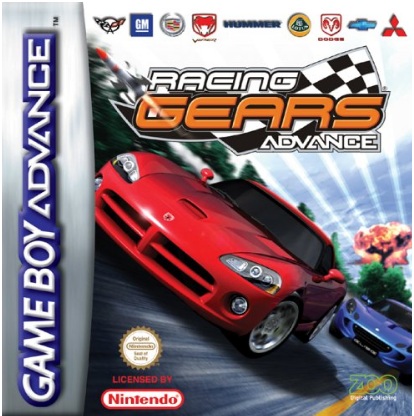 Wow! Such a nice racing experience is only made possible by the GBA platform. Racing Gears had been developed by Orbital Media and was been published by the duo Orbital Media and Zoo Digital Publishing. This amazing game comes under the genre of racing and was first released in PAL region on 17th December, 2004 and then in North America.

The above list successfully proved the 10 Games that made the Game Boy Advance Great. With great developers by their side these games undoubtedly made their way in proving GBA as one of the best platform for playing console games. The list is huge if you consider the splendid gaming experience. Share over here your opinion as to which ten games you want to categorise that has proved GBA to be the unmatched best console partner.