It takes a strong person to go to war and risk your life for your country. Have you ever wondered what happens to those brave individuals once they return home? 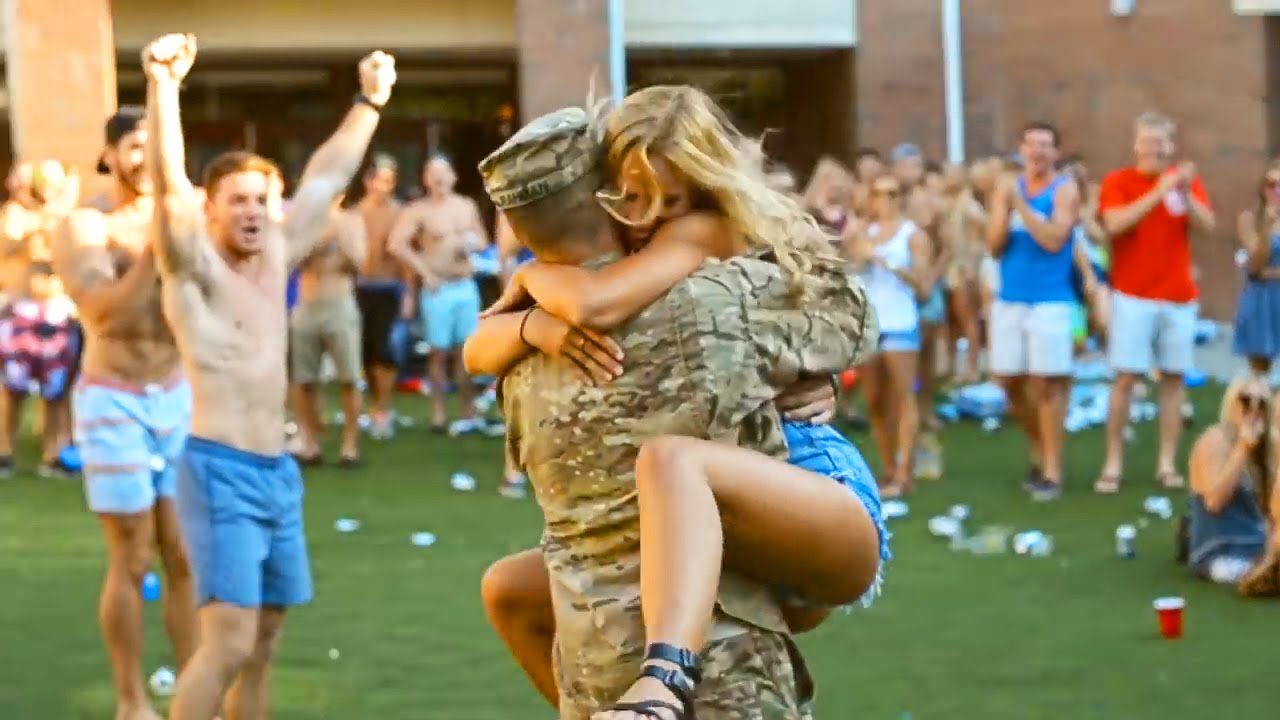 It goes without saying that soldiers who get deployed miss their families. Most people get home sick after short vacations, but these soldiers are stripped of everyone and everything they know as they are shipped off to combat in an unfamiliar place with none of the comforts of home. Once they finally make it home they feel relieved to finally be reunited with the people they love.

Soldiers returning from deployment tend to get involved in hobbies. Some of them start businesses like the warhead clothing line. Many of them seek out a pastime that brings back some of the comradery they built with their fellow soldiers during their deployment. These veterans tend to look for jobs in the police force that give them more of the structure to which they have grown accustomed.

Considering some of the unmentionable situations soldiers encounter during their deployment, it is not surprising that many of them struggle with mental health issues once they return home. PTSD can be tricky in that the soldier may feel like he is fine upon arriving home, but after weeks or months, he comes to realize that something is a bit off. It is very important that those veterans who are affected by PTSD and other war-related traumas seek the guidance they need to become healthy. Left untreated, mental illnesses like PTSD can be detrimental to the soldier’s overall well being.

Soldiers encounter difficult situations throughout their deployment that civilians may never understand. When they finally get back home to their families, they are faced with the difficult task of rejoining society and getting back to a normal life.

Avoid These Common Business Mistakes With An Effective Data Strategy