HomeFinanceWhat to Expect from Cryptocurrencies This Year
Finance

What to Expect from Cryptocurrencies This Year

Cryptocurrencies are here to stay. The blockchain technology that ushered in this age of digital assets continues to institutionalize, attract capital, and multiply in its applications. This is showing no signs of slowing down. On the contrary, its expanding exponentially.

From the metaverse to government memos, we are expecting a lot of action in the realm of digital assets over the coming year. Here are some of the biggest news pieces that we expect to see developing over the next twelve months. 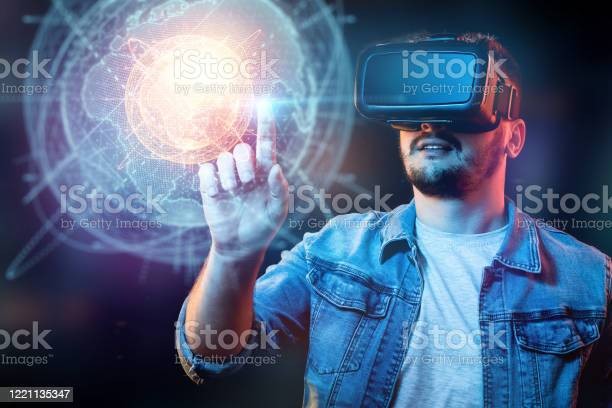 The goal of Central Bank Digital Currencies is to quickly expand financial services to more people. Not everyone has access to a bank and can easily be cut off from purchases online or the ability to access and save liquidity. Get to know more about crypto liquidity solutions in order to process your trading ventures with ease.

More and more states are beginning to recognize the strength and inevitability of the cryptocurrencies. They are mainly doing this in two ways: either by regulating the existing market or minting their own cryptos.

Either way, this is a recognition that digital assets are here to stay. Even the regulation of digital moneys institutionalizes them and gives them staying power. So, on this front, any news is good news for cryptocurrency enthusiasts.

Recently Russia has begun to regulate its huge cryptocurrency market. With 12% of the world’s cryptocurrency currently held by Russians, it is always big news when this market is affected.

Part of this news was that Russia began to acknowledge cryptos as a “currency analog” rather than as a “digital asset.” This gives it more legitimacy and explains why they would want to regulate it.

Similarly, the Indian Finance Minister announced a 30% tax on profits made in cryptocurrencies. They also announced a 1% tax on trades. These are expected to encourage long-term investing, rather than quick turnaround.

With these two markets regulated in new ways, this represents a big expansion of the legitimacy of cryptocurrencies.

Many Central Banks have already issued their own cryptocurrencies. One of the biggest players is China. The Digital Yuan is currently working as a pilot program across the giant and expanding economy. It is a cryptocurrency issued by the Chinese Central Bank.

Other smaller Central Banks have also issued their own digital cash. Many of them are smaller nations. The Bahamas, Nigeria, Grenada, Montserrat, and Dominica are just some of the nations that currently have full-fledged Central Bank Cryptos up and running.

Many others have announced plans to do that. The Indian Digital Rupee is expected in 2023. While the United States, England, Sweden, and Canada have all launched investigations and express interest in putting their own digital currencies into circulation.

Accepted on More and More Websites

This increased institutionalization means it is likely to be accepted on more and more websites. The speed and privacy of cryptos make them a favorite for online purchases.  But make sure to use only the best sites as recommended by experts.

For example, check out the top online mobile casinos in South Africa 2022. Not only will they evaluate the best mobile casinos based on bonuses, security, and game offerings such as poker and roulette, but they will also let you know which deposit methods, such as BTC, they accept. this is a great way to find the best places online to use your cryptos.

You should always look for guides like this before spending your cryptos online to make sure you are using only the best sites available to you and your hard-earned digital cash!

One of the biggest tech news pieces of the year, not just in cryptocurrencies but in tech in general, is the growth of the metaverse. With the changing of Facebook’s name to Meta, the metaverse really expanded into the mainstream.

The metaverse is an alternative reality where users can make, trade, and profit from digital assets. it is a giant NFT world, where digital currencies will likely reign supreme. In fact, much of it will rely on the very same blockchain technology and is certainly going to be one of the biggest tech stories of the coming years.

In fact, Decentraland, one of the biggest metaverses, has its own successful currency, called MANA, which has been growing in value quite sharply over the last few months.