The global pandemic that struck the world in 2020 undoubtedly damaged many businesses and left a trail of destruction, personal and commercial, behind it. But one industry appears to have not only grown stronger but has positively flourished in the midst of this worldwide crisis: according to VentureBeat, marker researcher SuperData, the online gaming industry boomed by 12% in 2020, soaring from 2019’s $120.1bn to a grand total of $139.9bn. 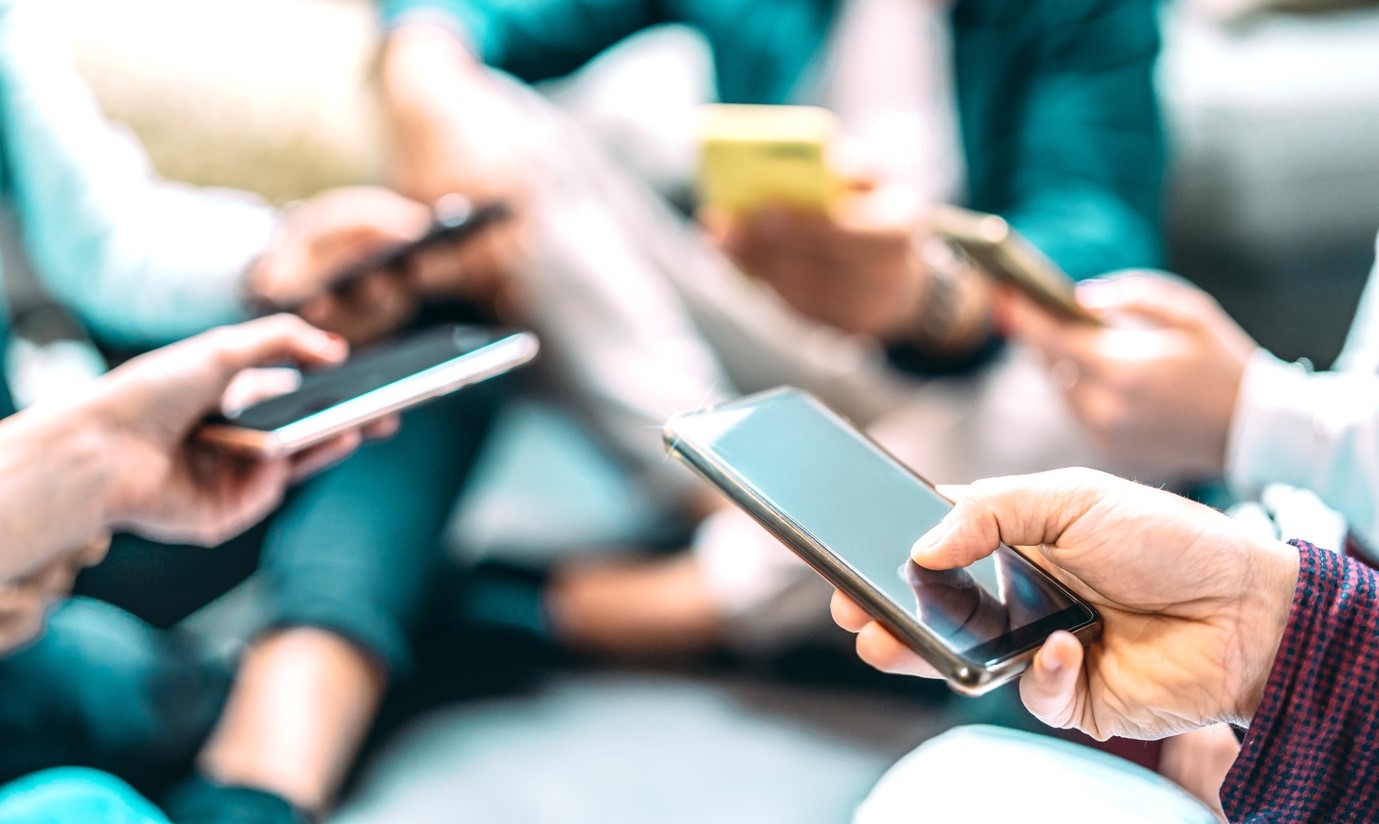 It looks like millions turned to online games to combat the boredom and anxiety of home confinement during lockdowns. So what innovations can the fast-growing ranks of the world’s online gamers look forward to in the next few years?

Gaming industry watchers and enthusiasts are forecasting that Virtual Reality games, which so far haven’t attracted mass uptake, are likely to come into their own very shortly. New tweaks to the technology are coming on stream that will make the user experience more comfortable and less disorientating. Trends to watch out for are significantly improved visual clarity in the headsets to reduce the disorientation effect and greater hand tracking technology to minimize the use of distracting, immersion-compromising controllers.

And let’s not forget that massive players in the VR space, from Facebook (Meta) to Valve to Sony, have been pouring heaps of money into developing the technology to expand hardware and game options.

One of the most popular genres in the online gaming space is casino games, with online slots being amongst the most hotly pursued. The specialist website Top 10 slot, for example, dedicates itself entirely to the huge army of online (and real-world) slot machine enthusiasts, offering constantly updated rankings of the top-rated slot machines and the latest news on the sector. And these games are amongst those set to benefit from another innovation coming rapidly down the pipeline: enhanced, high-fidelity graphics, as pioneered by specialist PC gaming titans like AMD and Nvidia.

For action games, new “ray tracing” graphics deploys sophisticated algorithms to create the effect of light coming from, say, the sun or the moon, and creating shadows, lens flares and reflections when it strikes an object. Previously this was done by “painting” the effects onto the objects; the algorithm will allow digitalized light to digitally bounce off a digital object, creating a much more authentic visual experience.

Pokémon Go played a massive part in bringing the thrills and magic of augmented reality to a huge audience; unlike VR, it didn’t pull people inside a digital simulacrum of reality so much as encourage them out into the real world to hunt elusive Pokémon with fellow “seekers.” But what happens if the two technologies are brought together?

The Metaverse, is the short answer – a digitally-crafted virtual realm parallel to the real world where you can meet and interact with digitalized representations of your friends (at their actual, real-life invitation: like you, they control their avatars). Together, you can then visit anywhere from the (digitalized) surface of the moon to the Taj Mahal to the Egyptian pyramids. The strong likelihood is that the Metaverse will have applications beyond gaming, like office work.

Will this really substitute for live, human interconnections in flesh-and-blood reality? Possibly not. But only time will tell.