Web and mobile applications have evolved into a shop front for practically all enterprises throughout the world. User interface (UI) and User experience (UX) have also evolved in tandem with the surge in digital activities. User interface design, also known as user interface engineering, is the process of creating user interfaces for devices and technology, such as computers, household appliances, mobile phones, and other electronic devices, to increase usability and improve the user experience. 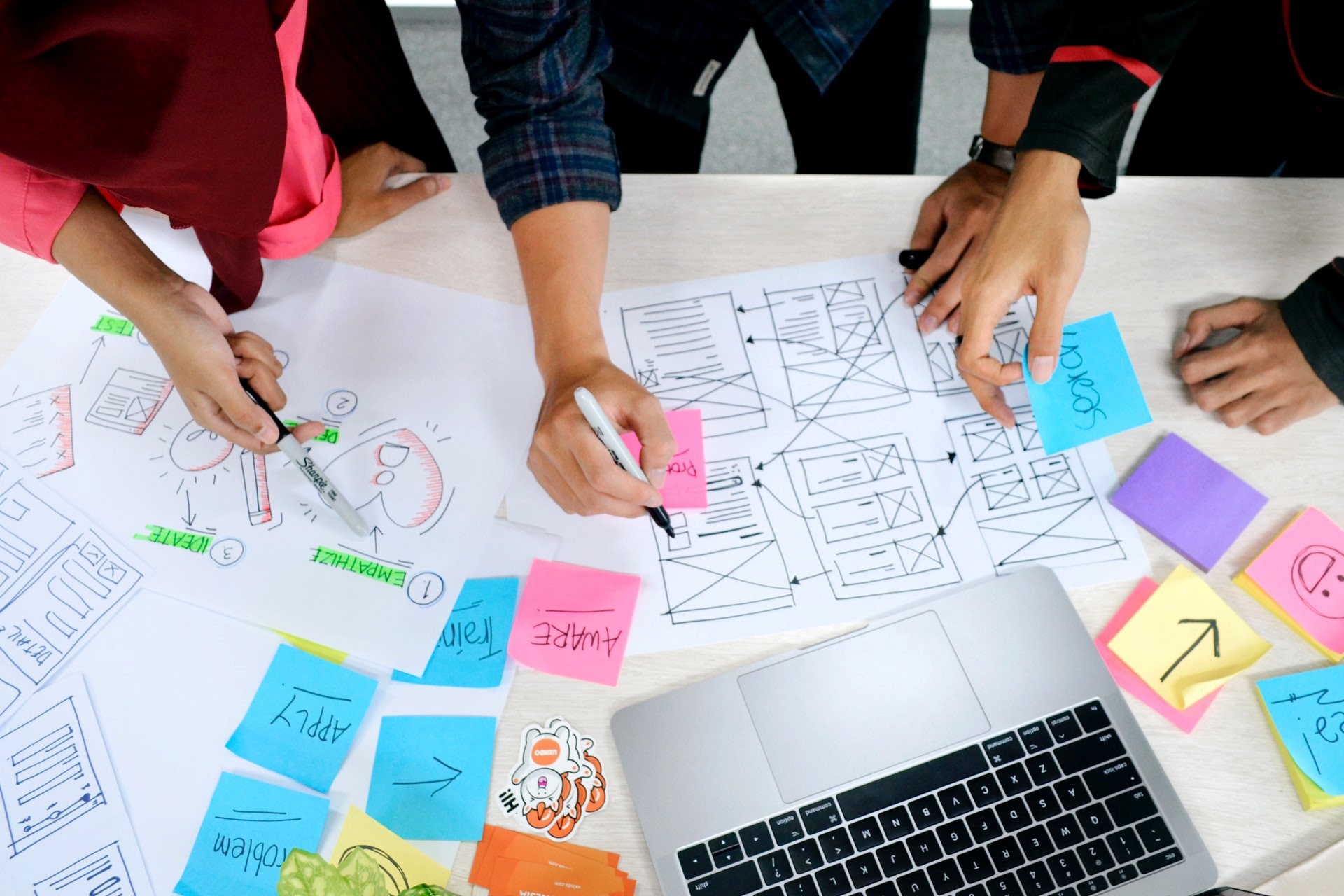 Because most apps are designed to assist individuals in completing their tasks, their success is typically determined by how they are used. Many application development teams mistakenly believe that after their products are released, they have little to no control over how people use them. In reality, the application’s sophisticated user interface design has a significant impact on how users interact with it. In general, applications with well-designed rich user interfaces are well-accepted and well-used, whereas those with badly developed user interfaces are poorly received and underutilized. Many apps are designed using POI API that provides stream-based processing which is useful for large files and takes less memory.

Donald A. Norman coined the term ‘User Experience,’ which he first presented to Apple in 1993. He eloquently stated at the time that “user experience dominates when technology solves basic needs.” Sure enough, we’ve reached a point where the unique value proposition and a primary differentiator between competing goods is their respective user experience.

Because users and consumers are still and always will be kings, user experience is everything. Users are in charge of the experience, marketers pay for it, and competitors are afraid of it.

The term “user experience” refers to anything and everything that a user or customer interacts with, from packaging to shipping, functions to features, sales to support, and everything in between.

The wow! factor is evoked by Rich User Experience (RUE). It arouses emotions in people by initially impressing them, then turning them into addicts, loyalists, and contagious.

RUE goes beyond the typical point-and-click interface by adding a gesture interface and speech recognition, resulting in an immersive user experience.

RUE goes beyond Rich Internet Apps (RIA), which bridged the gap between desktop and web applications with its interactivity and portability. RIA is growing at a breakneck pace, but its scope is expanding all the time. It has become mainstream, with companies such as AOL, eBay, eTrade, IBM, MTV, NASDAQ, Wilson, and many more are adopting and benefiting from it. Rich Internet Applications began to be referred to as Rich Interactive Applications due to their portability across devices, platforms, operating systems, and browsers.

Example of Websites and Applications that provide Rich User Experience