HomeInternetVPN vs SOCKS5 vs HTTPS vs DNS vs TOR: How Your Security...
InternetTechnology

VPN vs SOCKS5 vs HTTPS vs DNS vs TOR: How Your Security Options Stack Up

Whether you’re a casual, personal internet user or an intensive tech-based business leader who thinks gigabit broadband is kinda slow, you know by now that you need more security than whatever firewall your computer came with. The only way to protect you and your datas when you use internet is by means of a virtual Private Network as outlined by Anonymster. 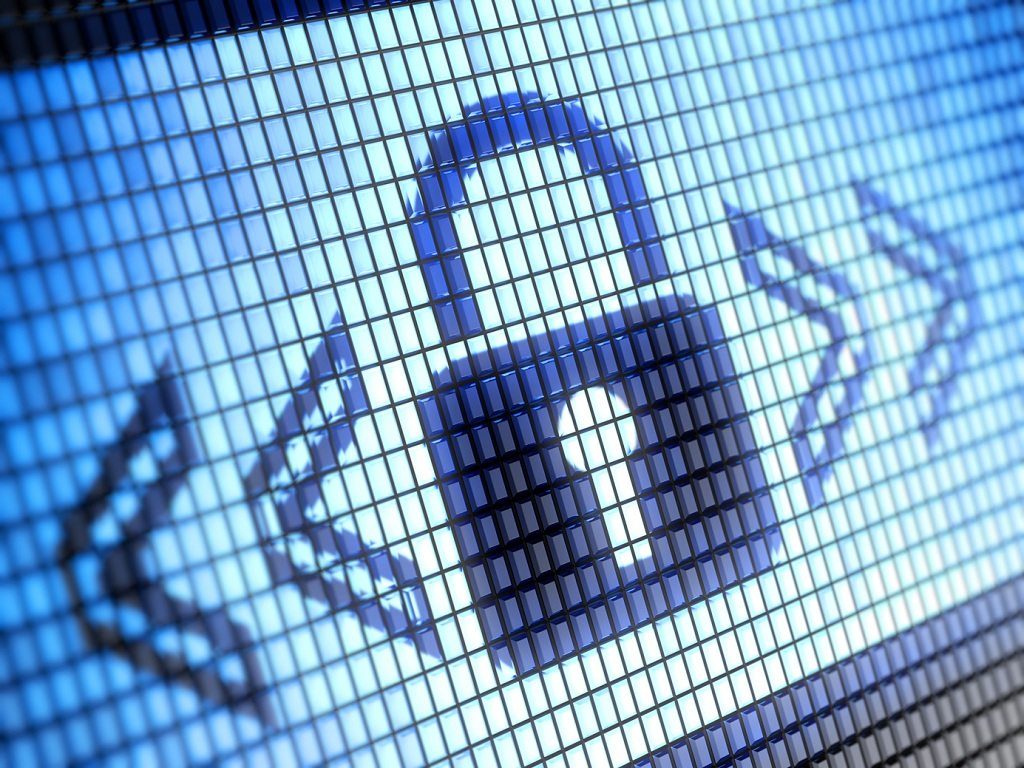 But what are your options and how do they stack up?

An HTTP or HTTPS proxy (they work the same) is a proxy server. Your traffic goes to that server, then out onto the internet. Traffic isn’t encrypted or protected in any other way apart from the HTTPS/SSL encryption that comes as standard.

Streaming, and some basic anonymizing. HTTPS traffic doesn’t look like VPN traffic, so VPN blockers might not flag it. Otherwise it’s no more secure than a naked internet connection.

DNS proxies use the Domain Name System (DNS) to reroute some of your data, rather than all of it. They conceal your location effectively, but without affecting your speed much.

DNS proxies don’t even conceal your IP. Their only real use is beating proxy blockers.

SOCKS5 proxies use a secure socket shell protocol (that’s where the SOCK comes from) to connect to proxy servers. They’re a proxy server plus a tunnel. No encryption, but only people with permission can access the tunnel so it’s more secure.

Speed. A SOCKS5 proxy might be faster than a VPN or other option and security is slightly improved over a simple hookup to the web.

Virtual Private Networks encrypt your data and send it to other servers where it’s released onto the normal internet. It looks like you’re somewhere else, your IP is concealed and your traffic can’t be tampered with or attacked while it’s inside the VPN.

Security and speed together. VPNs are faster than the most super-secure options while being far more secure than a naked web connection.

The Onion Router is a bit like a massive, multi-user VPN. Your traffic is constantly bounced around all over the world, inside multiple layers of encryption. Even security pros have trouble figuring out who and where you are or gaining access to your data.

Political activists, journalists, some criminals, spies, and the seriously security-conscious. Using TOR if you’re a normal person is like having ten locks on your front door: it makes you more secure, but it slows you down and makes everything more of a hassle. For most people, it’s just not worth it.