The Endless Possibilities of AR

Picture 10,000 people fully engaged with one another and all located in a single place at a single point in time. Imagine a combination of virtual and real, where anything could happen, in the middle of such events as the World Series or a rock concert. That’s what we could be experiencing if the potential of augmented reality lives up to its hype – especially as far as social media is concerned.

Thousands of users are now able to share a virtual experience mixed with reality using just their tablets and phones. AR holds countless possibilities for the likes of event planners looking to take their event and change it from passive to active and engaging. The entire range of implementations hasn’t yet been fulfilled, but apps are easier than ever to create and use. A site owner no longer even requires a team of developers to transform their website into an AR adventure. 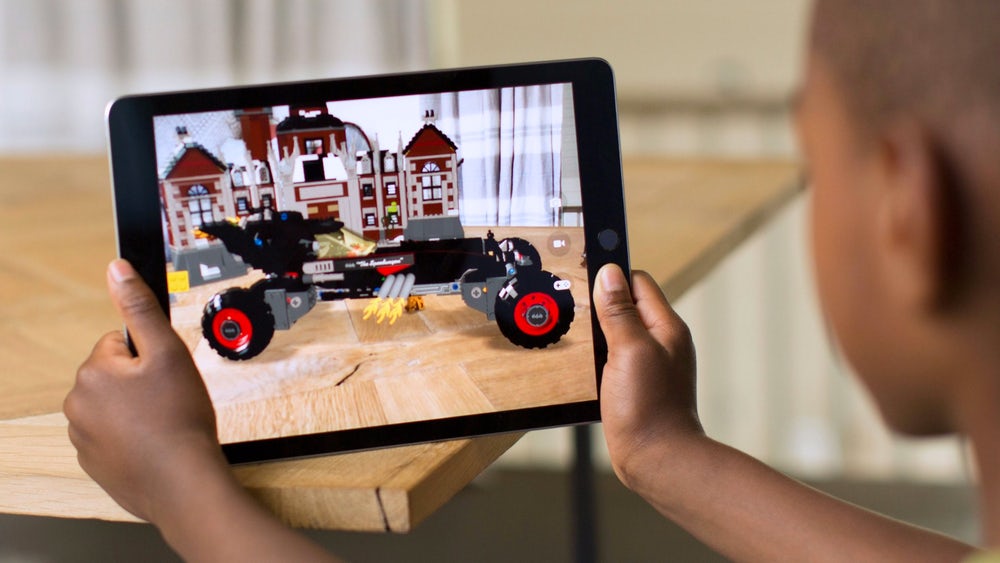 Most AR experiences emphasise certain objects. You take your phone and point it at a book, for example, and the author jumps off the page and begins talking. AR’s real power, however, can be realised by thinking more along the lines of spaces, such as arenas, stores, and restaurants, where everyone is involved in that space. These spaces are a perfect fit for AR and actively invite users to document and share experiences. Areas that have started to make use of the potential for social and creative engagement include concerts, sports, and social gaming events.

Game developers will be keeping a close eye on the technology. Developers like Valve, famous for the Half-Life series and games such as Counter-Strike, will likely be among the first to utilise the technology. NetEnt, known for developing games for the casino industry, such as Starburst and a whole host of others listed on sites like Casinoshark, will also be among those looking to create new experiences for its users.

Professional sports recently began incorporating AR to improve fan engagement. The PGA Tour launched an AR app earlier in 2018 that allows fans to experience live action right from their living room, with the hole superimposed onto a flat surface. Another example is Xperiel, who partners with such pro sports teams as the LA Dodgers, New York Jets, and Sacramento Kings to transform stadiums into AR “digital ecosystems”.

We’ve seen some early implementations of AR in live music in 2018. Examples include the recent Coachella performance from Eminem, as well as the tech-fuelled Experience + Innocence Tour from Irish rockers U2. Each deployed AR apps to create an enhanced experience for those in attendance.

Much of the momentum with AR can be owed to the Pokemon Go craze from 2016. Since it launched, the app has built a passionate fan base and has a strong enough following to justify such recent events as Chicago’s Pokemon Go Fest.

Users are no longer satisfied with just watching content. They would rather interact with it and are seeking unique experiences that they can share with friends, both on social media and in person. Gaming companies are battling to be the first to fulfil exactly what they’re looking for.