The world’s favourite app for indoor cycling and running is going through a costly makeover. That’s right, Vingo, the most sophisticated app for indoor exercises is being upgraded to suit the android based smart devices.

The developers of this amazing app have confirmed that the android version of the app will be state-of-the-art, and its user experience will be smoother than ever. 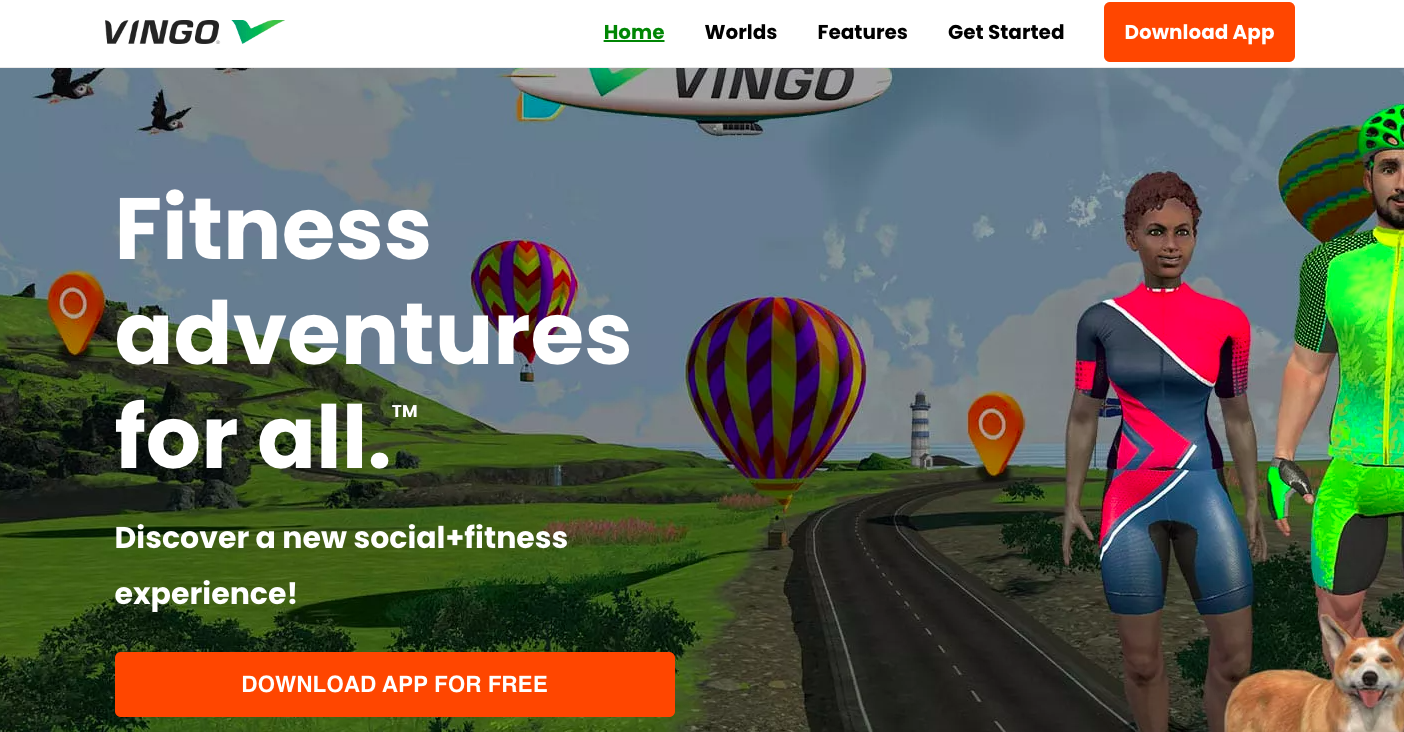 Android Has the Most Users in the Planet

It is a well-known fact that android based smart devices are used the most across the world. From mobile phones to tablets, and even some smart televisions have come out with the android operating system. The OS provides a far greater user interface than most other operating systems available.

Although there are people who prefer iOS or Windows over Android, even they can’t deny the fact that Android offers a lot more features than the rest. So, it is necessary that any app that has to fit in the smart devices must cater to android users, let alone, the other operating systems. The app is being developed and tested for Android and soon you can download the app directly from the PlayStore.

The App Started with Windows Version

For the Vingo app, the journey has been topsy turvy. It started with the Windows version, with the app only installed on select tablets and phones with Microsoft’s OS. Seeing the growing demand for the app on the App Store, the developers of the app soon released the iOS version of the app.

Through its journey through the varying operating systems, the app went through a lot of changes. From its design, feature upgrades and many more. But its core values remained the same, to make indoor exercises fun for all. As of now the Windows version is undergoing a revamp to make it better.

Now the Stable iOS Version is Open for Downloads

The iOS version of the app is now available for all the Apple devices and it has attracted thousands of users from around the world. The versatility of the app has made the users get addicted to their exercises too.

Reviews of the app in the app store pointed out the app’s features such as 3D maps, voice chat, avatars etc, are fun to engage with. It can be said that the app is catering to the people in the way they want it.

Android Version is Under Production & Testing

Right now, the Android version of the run go app is under development and testing. Since the android users naturally seek a fun-packed adventure from apps like these, it is proving a challenge for the developers too. it is unclear whether the android version will have more features than the iOS version, but if it does, the Apple fans will naturally demand them too.

This healthy competition between Android and iOS continues in the outside world, and it is bound to continue in the virtual world too. Let’s wait and watch what will happen once it is released on Android.